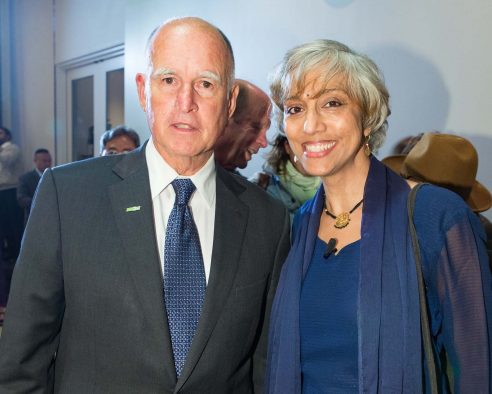 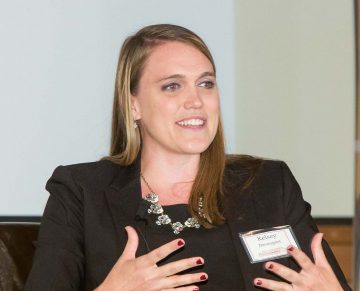 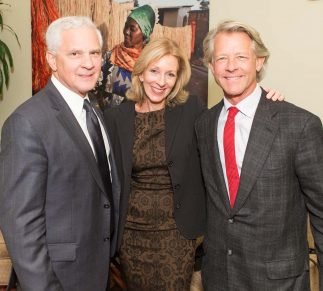 “What level of stupidity might we be engaged in today?” Governor Jerry Brown wondered aloud on June 6, 2016, his 78th birthday. Governor Brown was at the Ploughshares Fund Chain Reaction benefit event in the Presidio. He didn’t go into detail, but likely was referring to the Obama administration’s plan to spend $1 trillion on nuclear weapons including the new nuclear air-launch cruise missile. Governor Brown stepped aside and listened to the women in national security talk about it.

Four notable women in the profession, Valerie Plame, former CIA officer and bestselling author, Hon. Michèle Flournoy, former Under Secretary of Defense for Policy and co-founder and CEO of the Center for a New American Security, Kelsey Davenport, Director for Nonproliferation Policy at the Arms Control Association, and Kavita Ramdas, former President of the Global Fund for Women, joined Joe Cirincione, President of Ploughshares Fund, onstage for a discussion. Topics included the essential role women play in building a safer, more secure world, public apathy and the missing conversation about nuclear weapons now.

Ploughshares Fund itself was created by an extraordinary woman concerned about peace and security. Since the late Sally Lilienthal started up Ploughshares Fund in her San Francisco living room at the height of the Cold War, the foundation has grown into a major global player in the peace and security field with offices in San Francisco and Washington, DC. Over the past 35 years, it has distributed more than $100 million in grants to reduce nuclear weapons and other security threats.

Scenes from Ploughshares Fund Chain Reaction 2016 at Futures Without Violence in the Presidio, San Francisco: 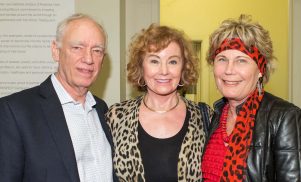 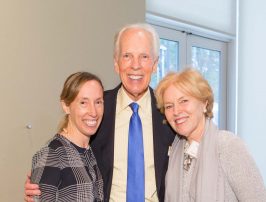 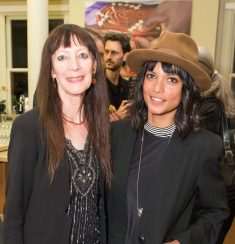 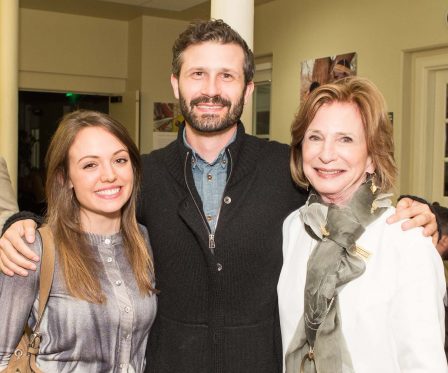