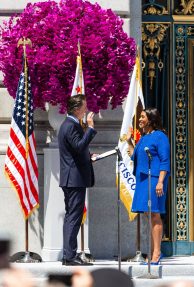 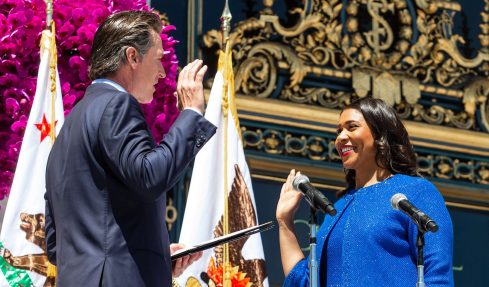 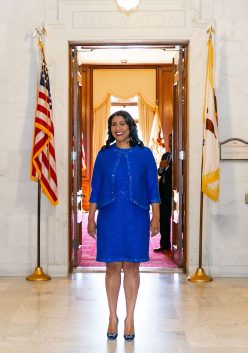 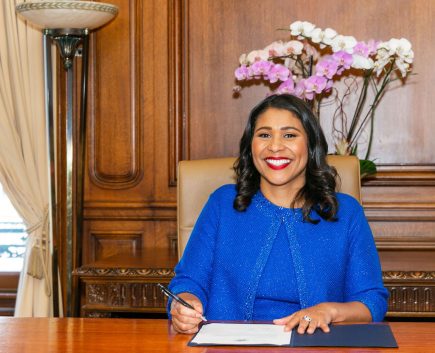 “I stand at this podium today because a community supported me and because our city services looked out for me,” said Mayor Breed. “I stand here in the hope that together we will build a San Francisco where the next generation of girls can go from public housing to the Mayor’s office. This is the City of Saint Francis. We support one another; we defend one another.”

The inauguration event included an invocation by Rabbi Beth Singer of Congregation Emanu-El and the Reverend Amos C. Brown of Third Baptist Church, and musical performances from the SFJazz High School All-Stars, the San Francisco Men’s Gay Chorus and the Glide Ensemble & Change Band. The C-Notes performed the National Anthem and San Francisco Giants’ Announcer Renel Brooks-Moon acted as the mistress of ceremonies. 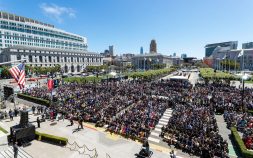 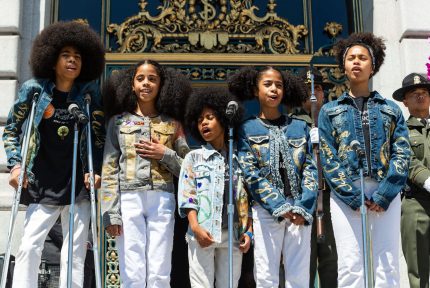 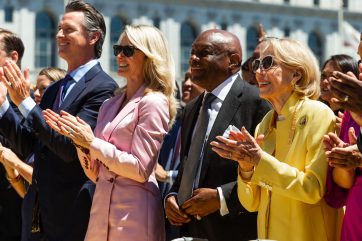 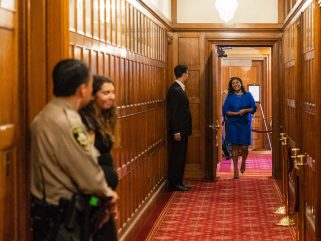 A native of San Francisco, London Breed was raised by her grandmother in the Plaza East Public Housing development in the Western Addition neighborhood. She graduated from Galileo High School in San Francisco and earned a bachelor of arts degree from University of California, Davis, before receiving a master’s degree in public administration from the University of San Francisco.