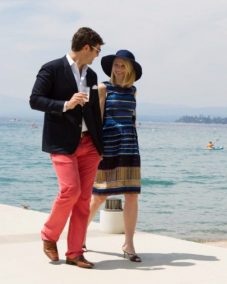 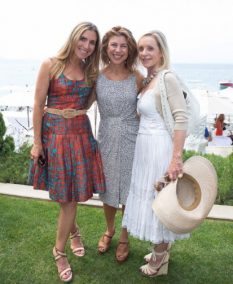 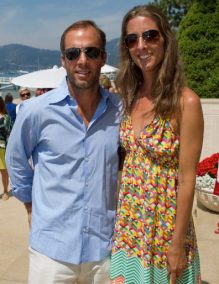 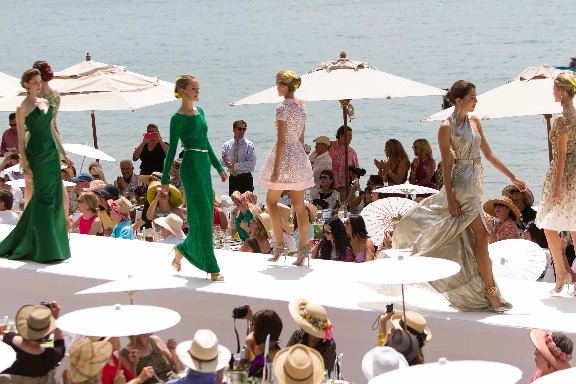 Saks Fifth Avenue presented its annual Oscar de la Renta fashion show and benefit luncheon for the League to Save Lake Tahoe on August 3, 2012. The event took place at a new setting, the Kern Schumacher estate at Incline Village. For 42 years the show was held at the Fritz family estate in Sunnyside. Some 550 attended this year’s event and helped raise over $500,000 for the nonprofit organization. 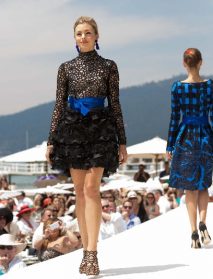 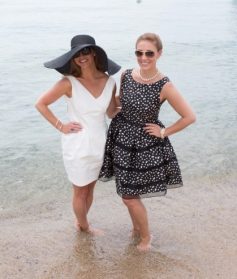 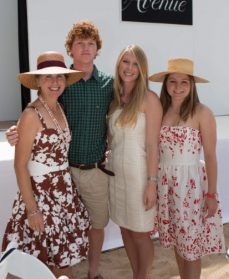 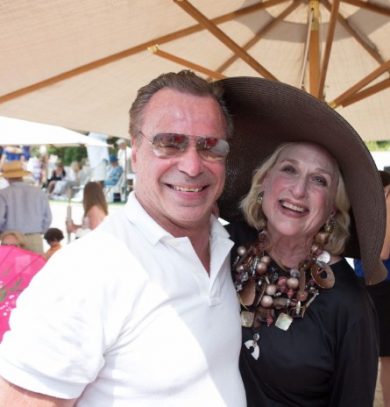 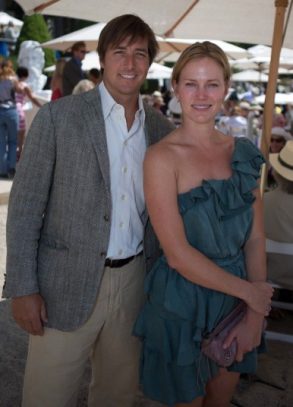 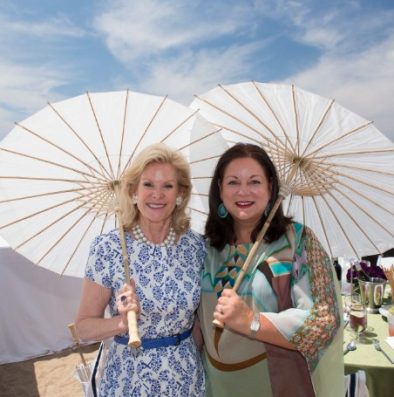 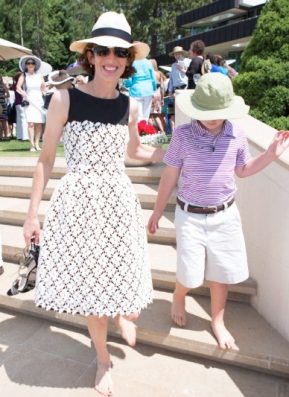 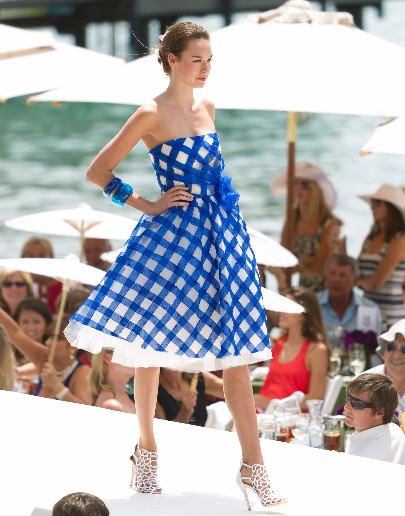