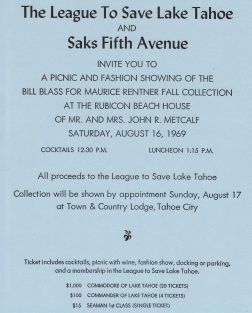 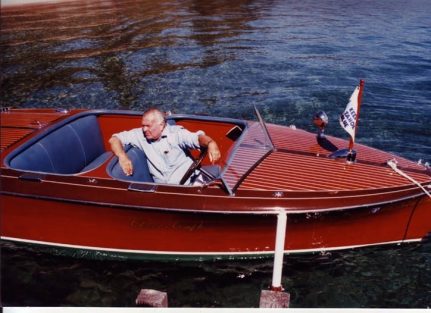 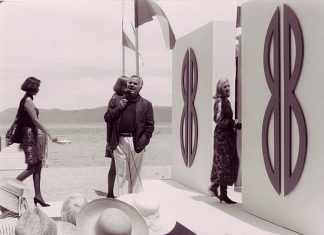 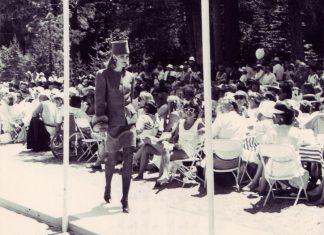 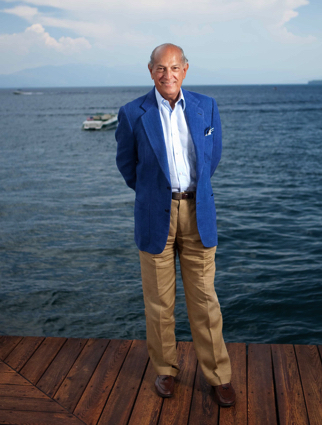 The first Saks Fifth Avenue fashion show by the lake was on August 16, 1969. Late San Francisco-Tahoe philanthropist and socialite Diana Dollar Knowles conspired with Saks Fifth Avenue and a few of her notable friends to bring American designer Bill Blass to Lake Tahoe. The invitation read: The League to Save Lake Tahoe and Saks Fifth Avenue invite you to a picnic and fashion showing of the Bill Blass collection … at the Rubicon Beach House of Mr. and Mrs. John R. Metcalfe. Tickets were $15.

In the early days it was a casual, dress-down event. According to late San Francisco Chronicle social columnist Pat Steger, jeans, shorts and t-shirts were the coolest looks. Nowadays it is a lot dressier. Participants will not only watch the runway for the latest fashions, but also put on a fashion show of their own, donning hats and summer ensembles in all shapes and colors. 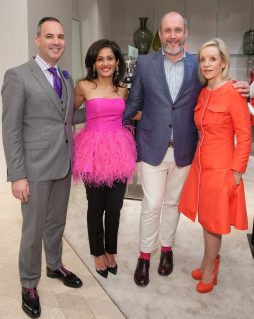 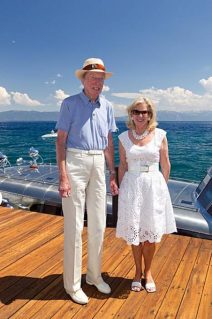 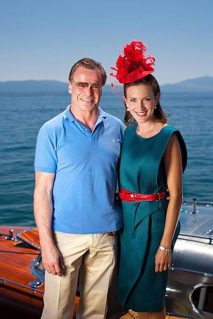 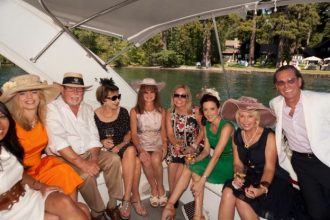 Boat ride to the show 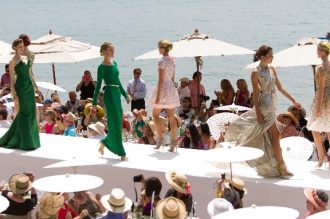 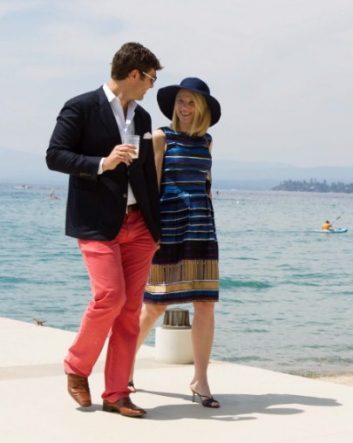 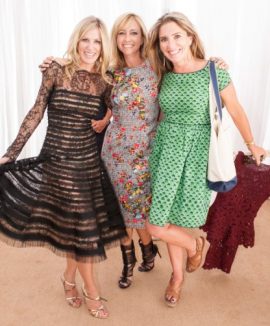 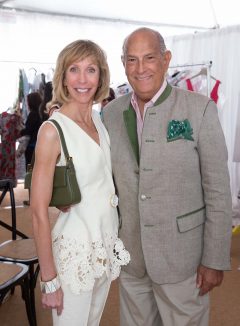 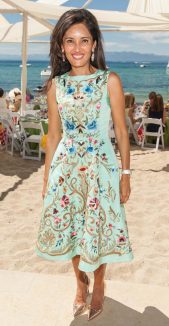 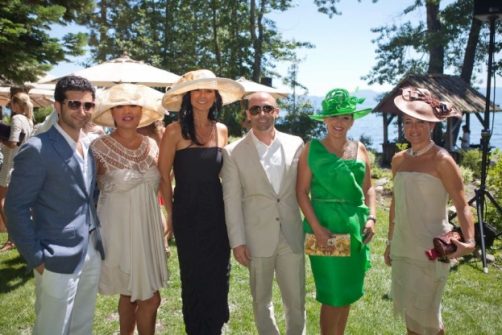 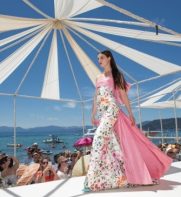 The luncheon has evolved to more than a picnic, with a guest list of 630 this year. The location is the five acre Kern Schumacher estate, lakeside at Incline Village. Event chairs Barbara Brown, Edith Tobin, Jessica Hickingbotham and Heidi Cary did not even print invitations, as the event sold out just days after the date announcement. Stay tuned for Red Carpet Bay Area coverage.