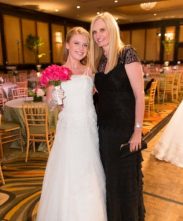 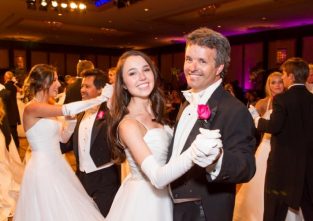 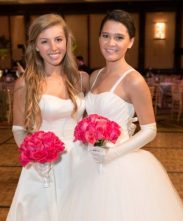 Twenty-five young women dressed in elegant white gowns and satin gloves were presented at the 49th San Francisco Debutante Ball at the Westin St. Francis Hotel on June 14, 2013. A floor committee of 14 young gentlemen, their escorts, were dressed in white-tie and tails. The ball began when the young women were escorted by the young gentlemen to their fathers, who presented them to friends and family. Dinner was then served and the evening continued on the dance floor where the debutantes danced the traditional father-daughter waltz.

Some 600 guests attended the ball and helped raise more than $160,000 for the Women’s Board of California Pacific Medical Center Foundation. Co-chairs Pamela Healy and Peggy Jones designated the funds for CPMC’s Pediatric Emergency Department.

Scenes from the San Francisco Debutante Ball on June 14, 2013: 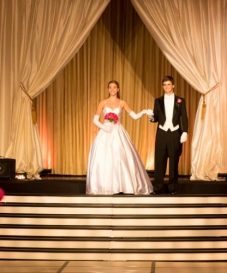 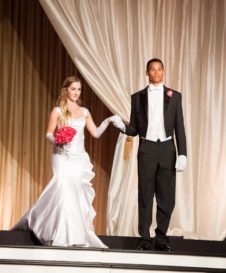 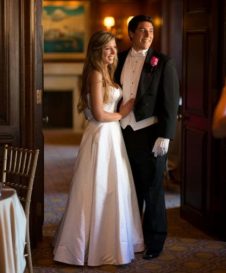 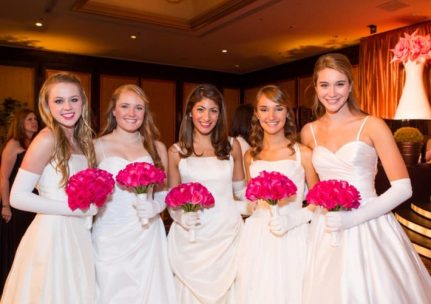 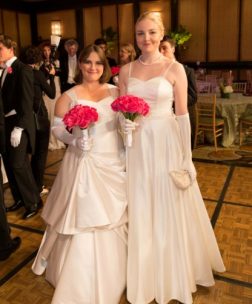 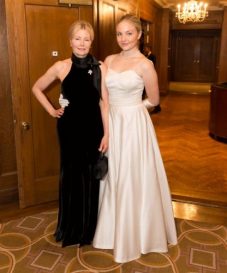 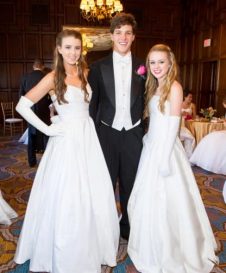 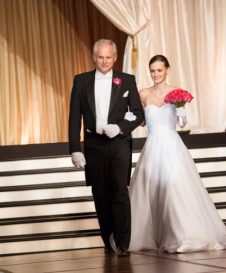 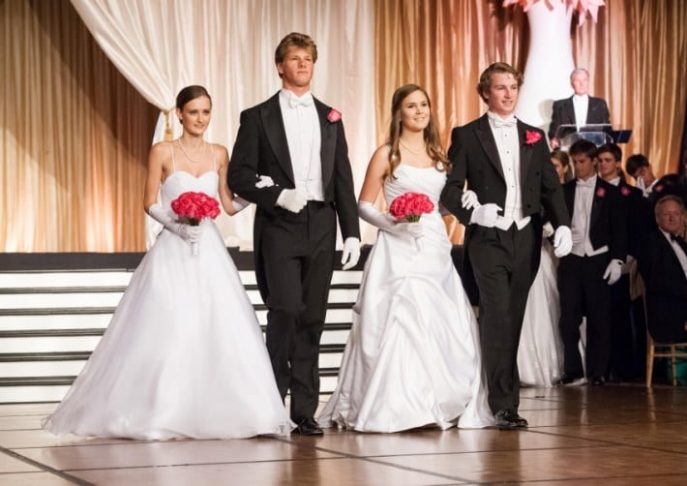 The San Francisco Debutante Ball follows a rich history that dates back to the Victorian Era. The English adopted the word debutante from the French during the reign of Queen Elizabeth I, in the second half of the 16th century. Queen Elizabeth, I began the custom of formally presenting eligible young women at court, and three centuries later Queen Victoria coined the term for “curtsey” and gave the ball its current form with girls dressed in all white. The San Francisco Debutante Ball continues this legacy in the United States, but with more modern attire and music.