Women at the Center Honorees Elizabeth Folger and Sally Coates

Junior League of San Francisco Women at the Center Honors: The Power of Paying it Forward

Sally H. Coates and Elizabeth J. Folger received high honors from the Junior League of San Francisco on May 10, 2018. Both women received WATCH awards at the 13th annual Women at the Center Honors event at the Ritz-Carlton in San Francisco. Each year, the JLSF salutes two women at the center of philanthropy, community, and civic service with the WATCH award.

Chairwoman Rosalind Solon Morris organized this year’s program and dinner around the theme, the power of paying it forward, inspired by her own JLSF experience. As a single mom in San Francisco nearly 20 years ago, Morris received help from a JLSF run program called Talkline. She never forgot. Since then, her unwavering volunteerism, donations, and commitment have helped the JLSF reach countless others in need of support.

Scenes from WATCH at the Ritz-Carlton in San Francisco: 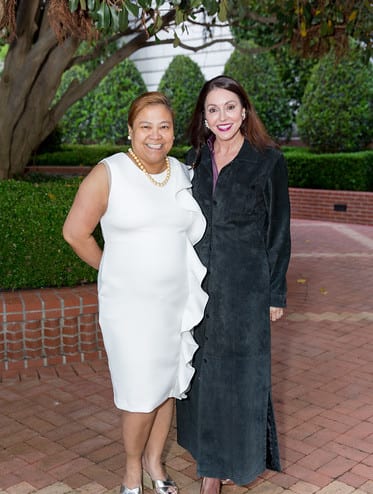 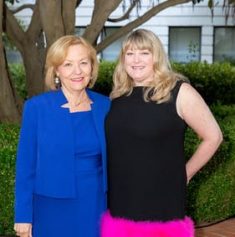 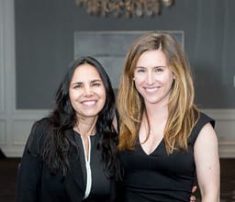 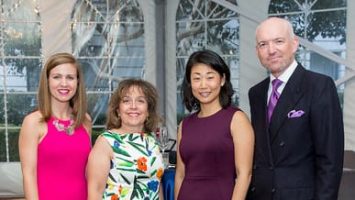 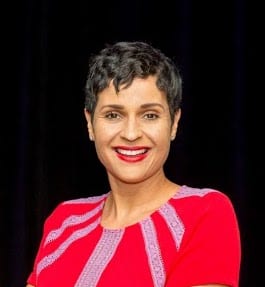 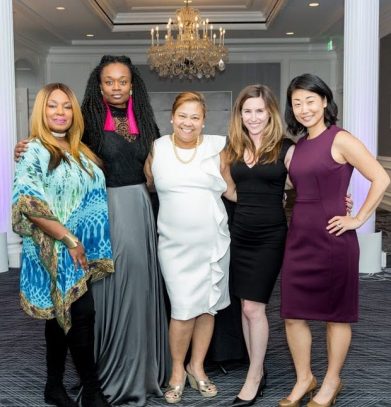 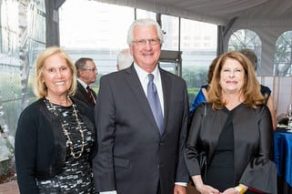 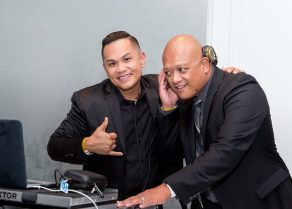 Women at the Center: Sally Coates and Elizabeth Folger

For over 30 years, Sally H. Coates has served the local community as both a volunteer and a working professional. Coates has held executive director positions at San Francisco’s Court Appointed Special Advocate Program for Children, Episcopal Charities of the Diocese of California, and the San Francisco Bay Area affiliate of the Susan G. Komen Breast Cancer Foundation. Highlights from her volunteer work included service as president of the Junior League of San Francisco, Inc. (1995-96) and board chair at Guide Dogs for the Blind (2002-04).

Elizabeth Folger is a designated Life Governor for San Francisco Symphony. San Francisco Symphony Youth Orchestra, its volunteer council, and board of governors have benefited from Folger’s long-term participation. Volunteer leadership positions at the American Red Cross, Salvation Army, and the Arthritis Foundation round out her resume.

Women at the Center Honors is an important fundraiser for the JLSF, hosted by its Sustainer Council. Proceeds are earmarked for the JLSF endowment fund and its mission is to provide a source of long-term, stable funding for the JLSF and its community programs.