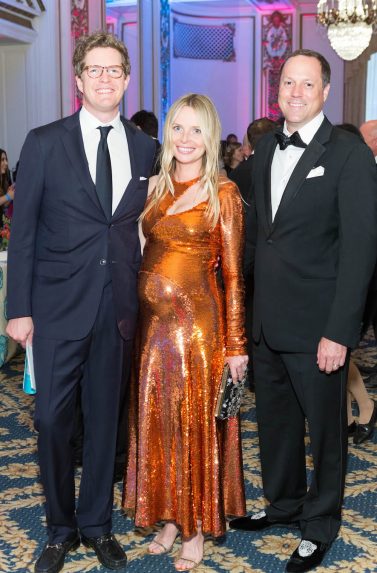 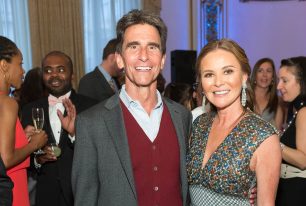 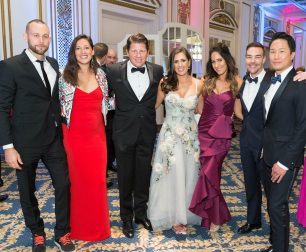 The 21st annual Raphael House One Home, Many Hearts Gala raised over $775,000 for San Francisco’s poor and homeless community on May 5, 2018. Some 600 supporters and influencers gathered for the black-tie benefit event at the Palace Hotel in San Francisco. For 46 years Raphael House, a provider of services to end homelessness and break the cycle of poverty in San Francisco, has relied on private donors and advocates.

Scenes from the 21st annual Raphael House One Home, Many Hearts Gala: 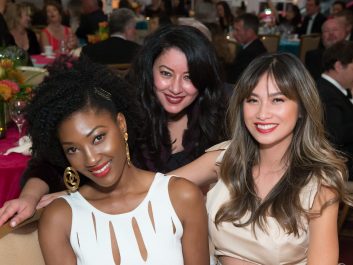 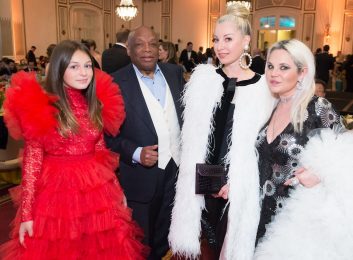 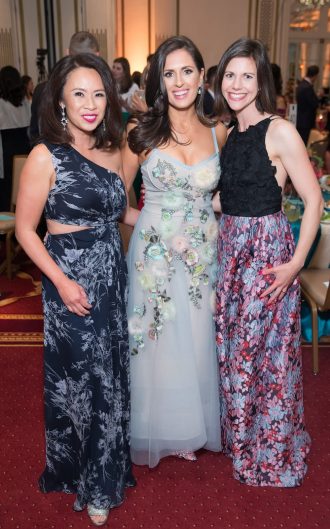 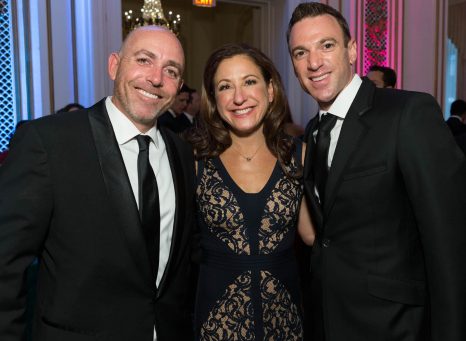 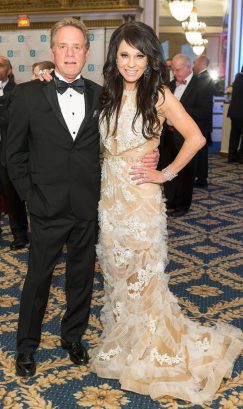 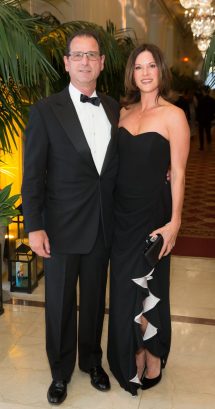 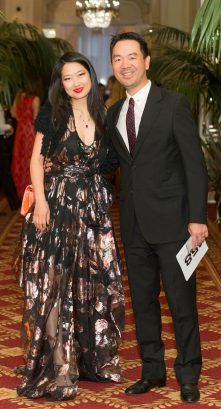 Raphael House helps families who are experiencing homelessness achieve long-term stability and financial independence. Their success ratio, measured by family stability following their stay in the shelter, is 85 percent. Over 23,000 families have benefited through the program thus far. The annual gala plays an important role in bringing awareness to family homelessness and sharing solutions about how Raphael House can help break that cycle of poverty.