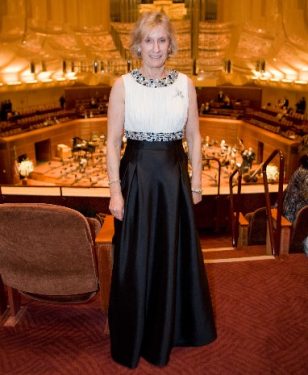 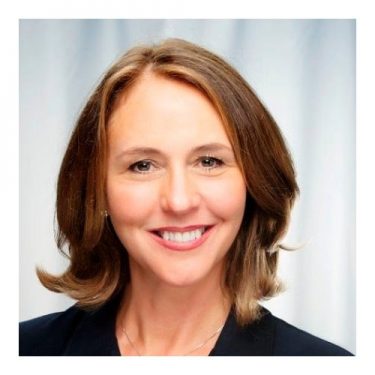 The Junior League of San Francisco’s annual Women at the Center Honors (WATCH) recognizes two outstanding women at the center of philanthropy, community and civic service in the Bay Area. Nancy Bechtle and Kimberly Wright-Violich were chosen as the 2009 – 2010 honorees based on their lifelong commitments to volunteerism, community leadership and vision.

Nancy Bechtle is the president of the San Francisco War Memorial and Performing Arts Center, past president of San Francisco Symphony and the citizen chairman of the National Parks Board Foundation.  She currently serves on the boards of directors for UCSF, the Scleroderma Research Foundation and San Francisco Symphony’s Board of Governors. On the professional side, Bechtle serves as chair of the Sugar Bowl Corporation, on the boards for the U.S. Ski Team and Charles Schwab Corporation and as a trustee of the Helen & Charles Schwab Foundation.

The Junior League of San Francisco Women at the Center Honorees: