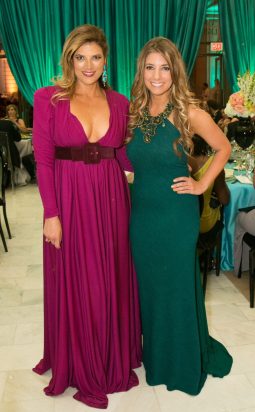 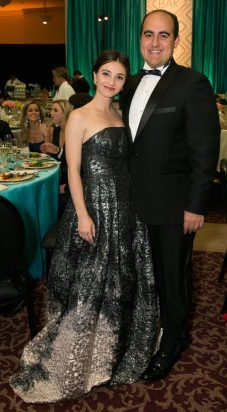 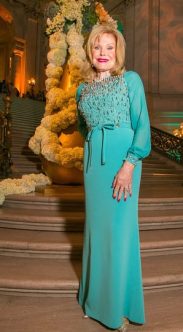 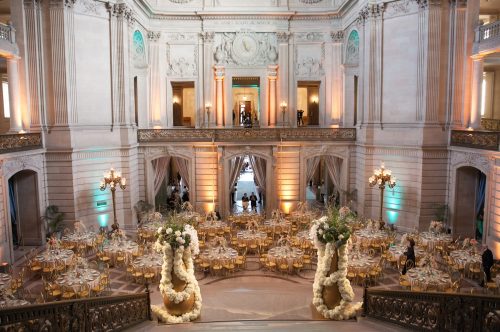 The Symphony Gala Scene at City Hall for the Symphony Supper and Symphonix Dinners, decor by BluePrint Studios

San Francisco Symphony’s opening night gala scene at City Hall included the Symphony Supper, co-chaired by Nancy Greenbach and Mary Sky, and the Symphonix Dinner, co-chaired by Brianna Haag and Clarissa Nicosia. Some 725 donors and their guests gathered for cocktails and dinner prior to the opening night performance at Davies Symphony Hall. Meanwhile, another group of patrons dined in an elaborate tent built for the occasion.

McCalls provided catering for all opening night dinners — in the Patrons Tent and at City Hall — and BluePrint Studios created the décor. Additional production partners included Got Light and Michael Hensley Party Rentals.

Following the performance, all ticket holders were invited to dance the night away at the afterparty in the transformed Patrons Tent and on Grove Street, closed to traffic for the occasion.

Below are scenes from the San Francisco Symphony Opening Gala celebrations at City Hall on September 24, 2015; click here to view some of the stylish arrivals. 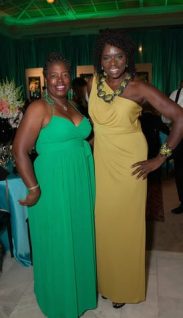 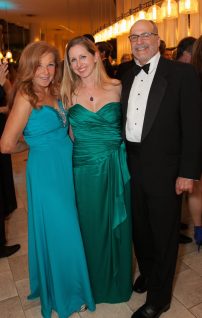 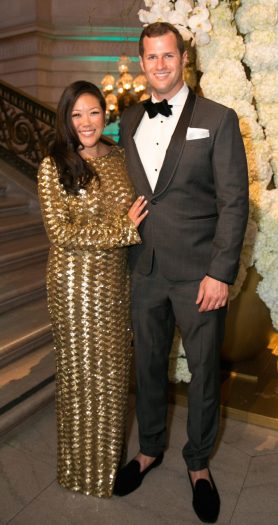 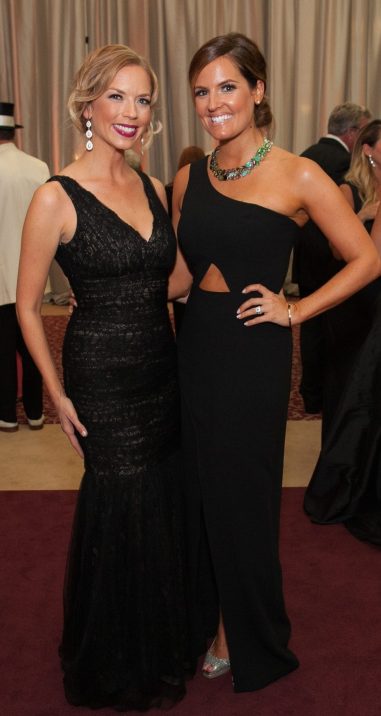 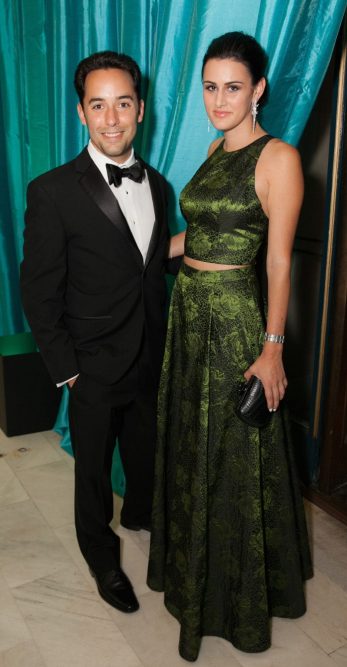 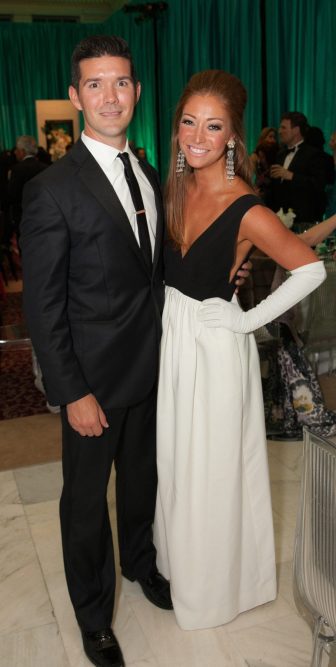 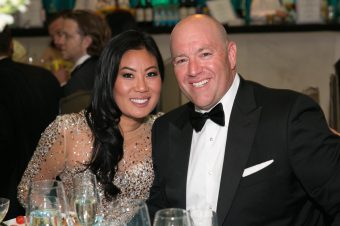 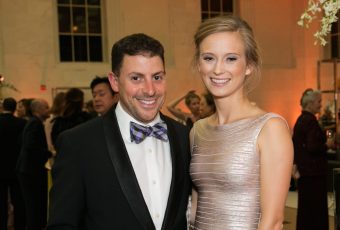 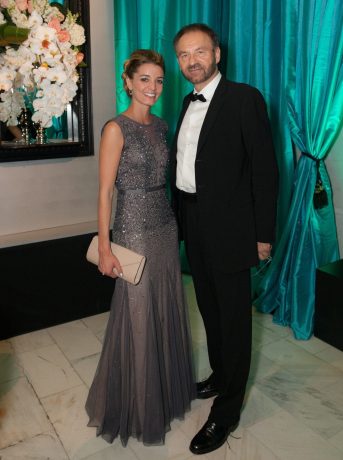 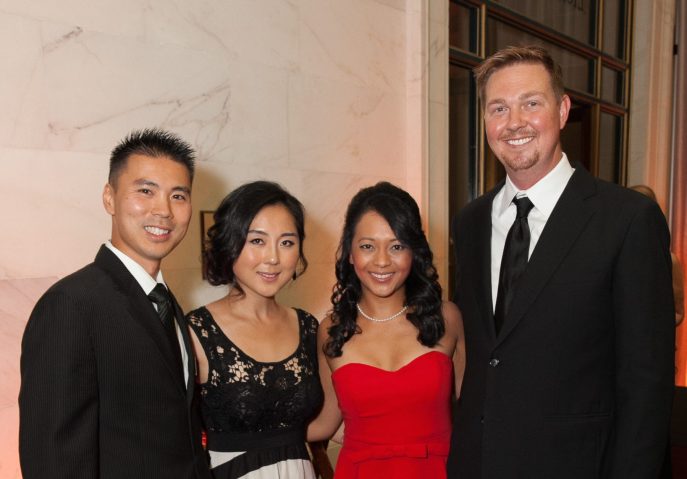