San Francisco Symphony held four cocktail parties, four dinners and one big afterparty to welcome and celebrate its new season on September 24, 2015. The well-heeled crowd arrived at 5:30 pm for cocktails.

Scenes from the Pre-Show at San Francisco Symphony Opening Gala: 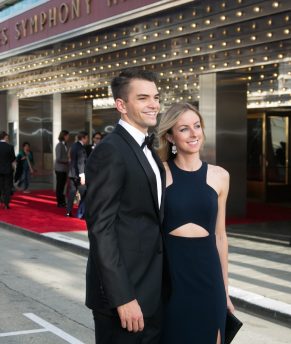 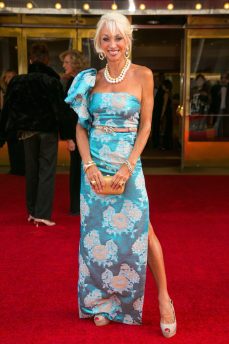 Daru Kawalkowski in a gown by Karen Caldwell 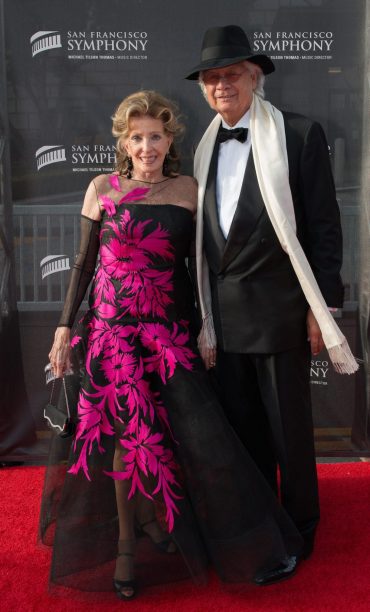 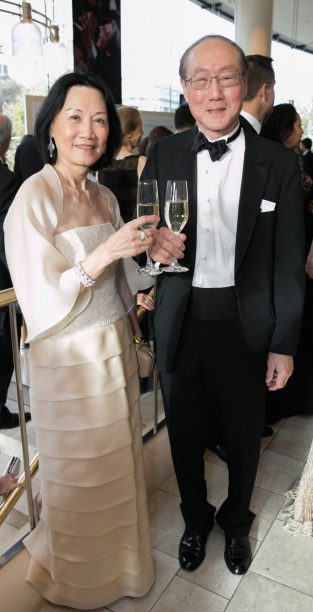 More high style on the red carpet as patrons arrived for cocktails at Davies Symphony Hall: 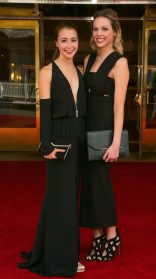 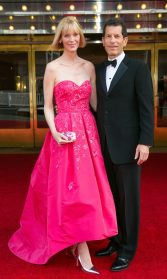 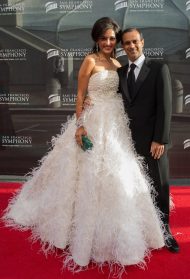 Komal Shah (in a gown she designed with Christian Siriano) and her husband, Gaurav Garg 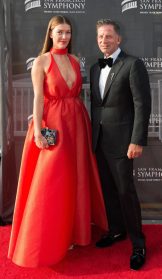 Sarah Somberg (in a gown by Emilia Wickstead) and Brad Somberg 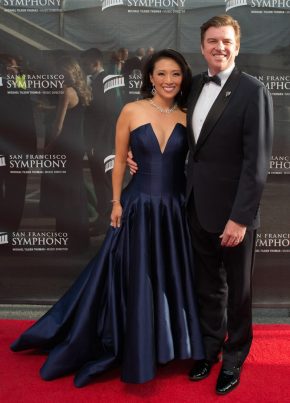 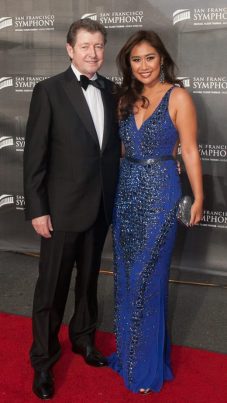 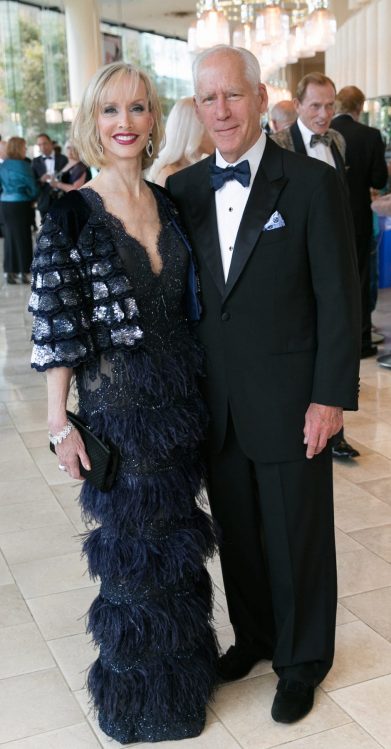 OJ Shansby, in a gown by Marchesa and jacket by Nina Ricci, with Gary Shansby

Yurie Pascarella in a gown by Andrew Gn 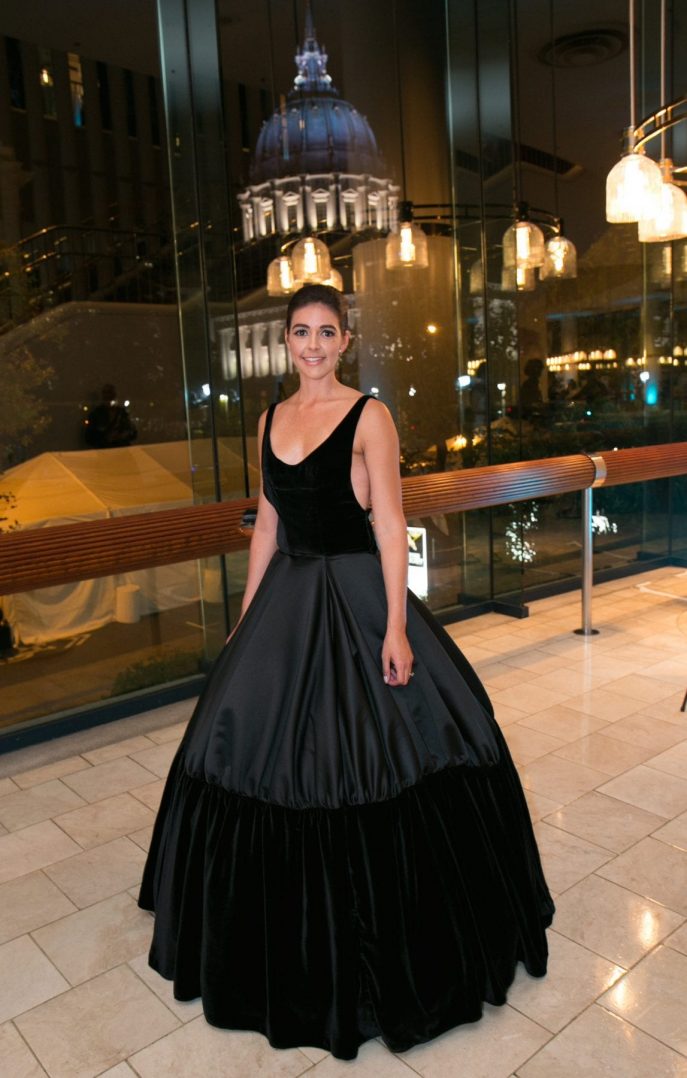 Jacquelyn Williams in a gown by her grandmother Loretta Roberson