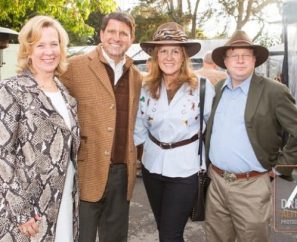 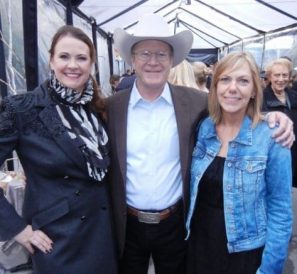 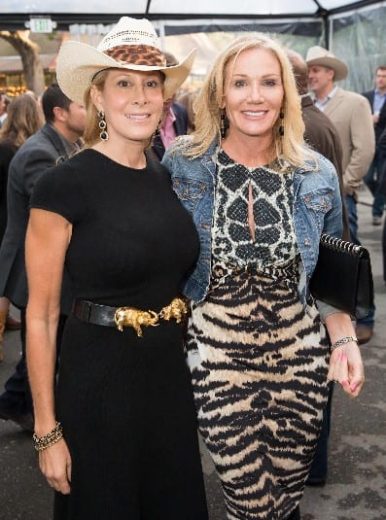 ZooFest 2014: A Night on Enchanted Hill paid tribute to the world’s largest private zoo, which was once located on Enchanted Hill at Hearst Castle in San Simeon. Event Chairs Rosemary Baker and Lynn and Edward Poole welcomed some 400 supporters to the zoo for the festive dinner and auction. Together they raised over $1.2 million for zoo operations such as animal care, veterinary services, and staff salaries. 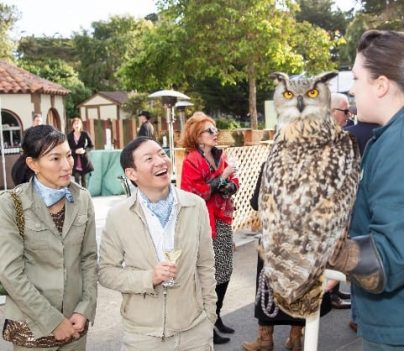 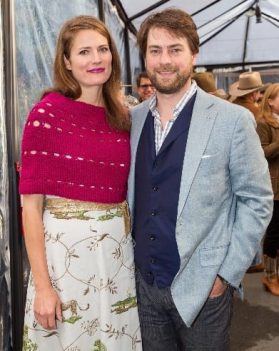 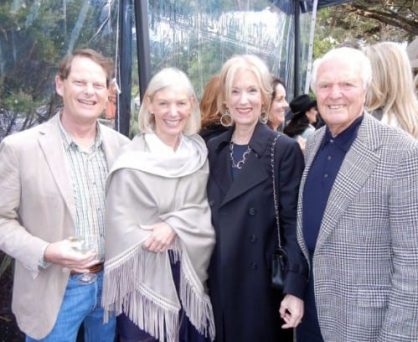 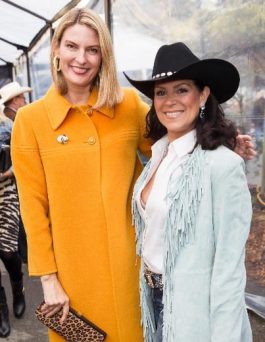 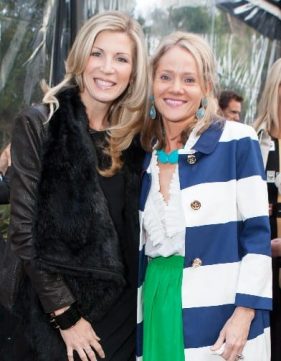 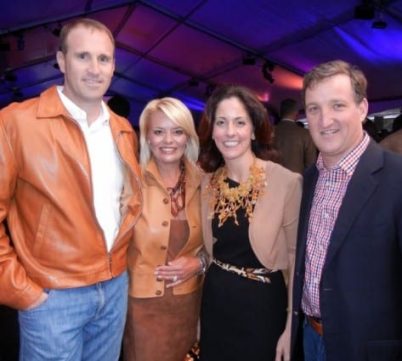 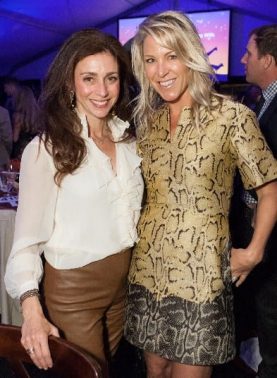 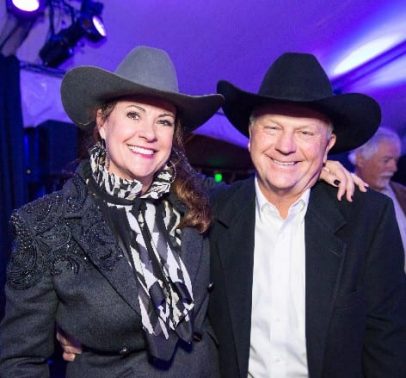 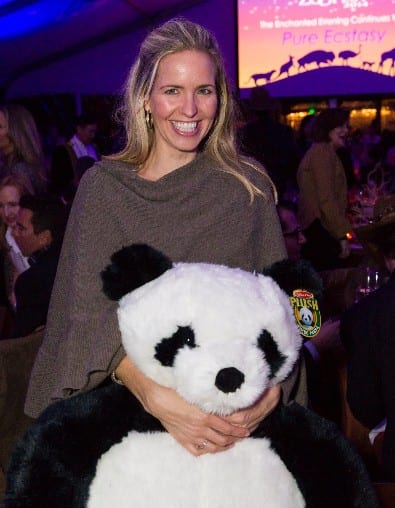