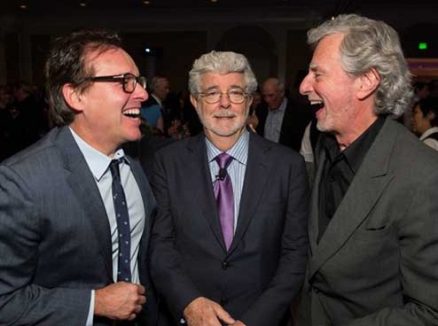 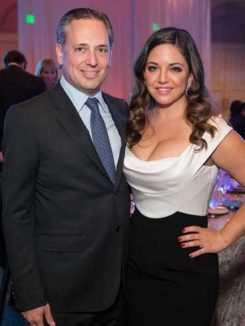 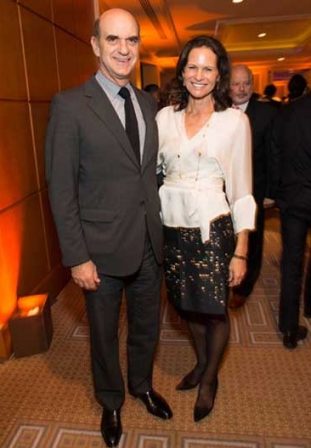 SFMOMA Board of Trustees President Bob Fisher and Randi Fisher 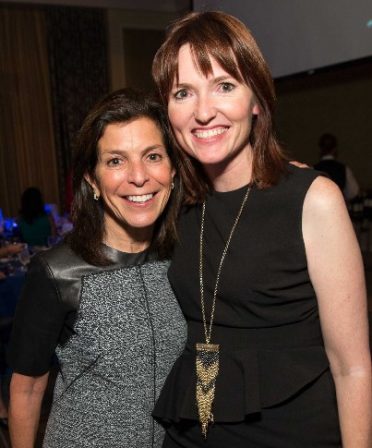 Filmmaker George Lucas is the 14th recipient of SFMOMA‘s Bay Area Treasure Award. The award was presented to Lucas at a benefit dinner chaired by Jacqueline Sacks, at the Four Seasons Hotel in San Francisco, on October 24, 2013. Lucas’s influence helped make the Bay Area a center for innovation in film and animation. His visionary work as a pioneer of visual effects and an inventor of new forms of storytelling has redefined the language of cinema in our age.

The celebratory evening in his honor began with a benefactor reception and introduction to Lucas from his biographer J.W. Rinzler. Next, guests sat down for dinner and an onstage conversation between Lucas, Rudolf Frieling, SFMOMA Curator of Media Arts, and Dominic Willsdon, SFMOMA Curator of Education and Public Programs.

Throughout the discussion, Lucas attributed his success to technology and to living in the Bay Area. “Art is technology. How can you express yourself without technology? Even the cavemen could not create stories on the walls until technology made it possible.” Lucas continued, “I was able to do what I wanted because I was in San Francisco … We thought, hey, we’re up here, they’ll never know what we are doing. And the studios hated it.” 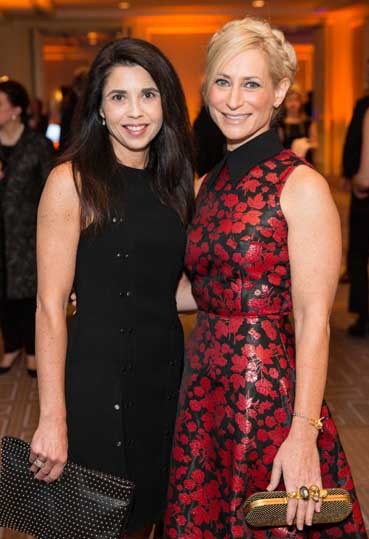 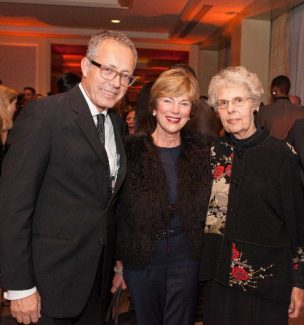 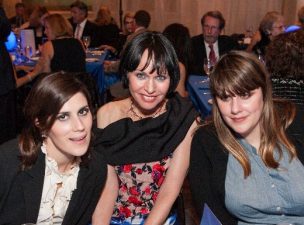 Christine Suppes, wearing a dress by Rodarte, sandwiched between the Rodarte sisters, Kate and Laura Mulleavy, at the Bay Area Treasure Award dinner for George Lucas 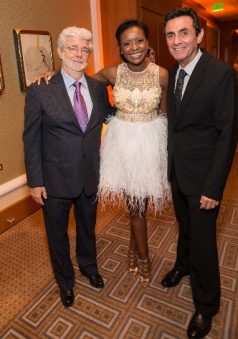 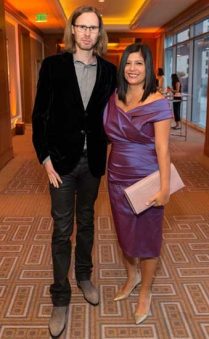 Michael Birch and Xochi Birch, founders of The Battery, a private club in San Francisco 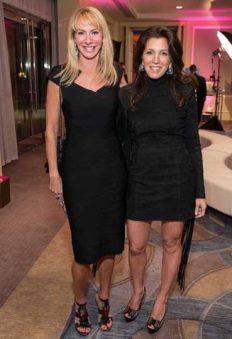 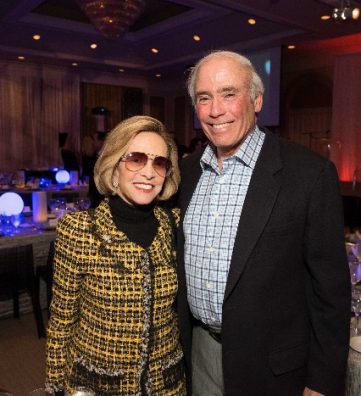 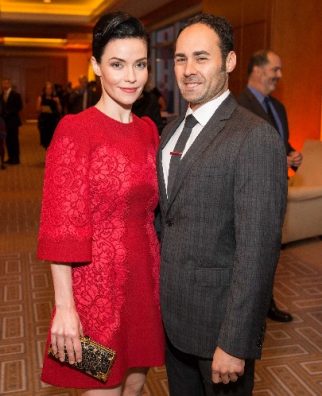