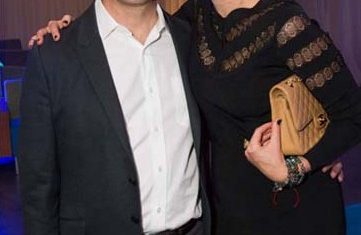 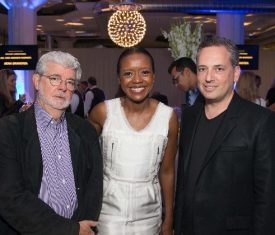 Jim Campbell became SFMOMA’s 13th Bay Area Treasure, named by the Modern Art Council, at a reception and dinner in his honor on October 23, 2012. The evening began with a champagne reception beneath Campbell’s commissioned Exploded Views in the museum’s Haas Atrium. The large-scale cinematic sculpture composed of 2,880 flickering LED lights has mesmerized viewers since its installation in 2011. The very next day, Exploded Views was taken down to make room for a new installation. SFMOMA Director Neal Benezra announced at the event that MAC’s contributions allowed the museum to purchase the piece for its permanent media arts collection. 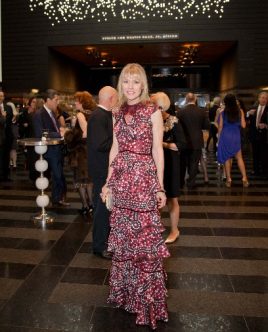 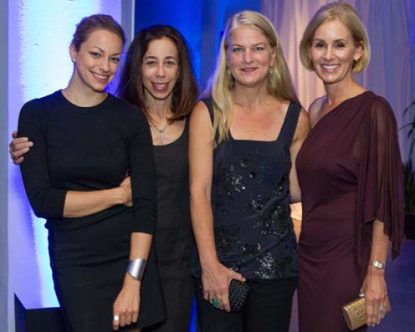 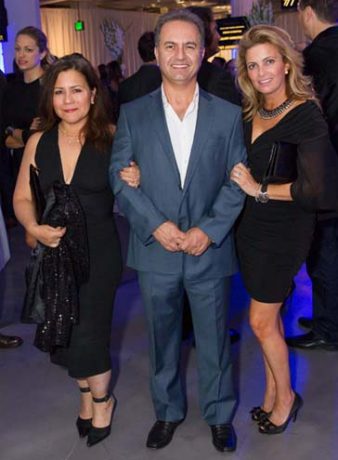 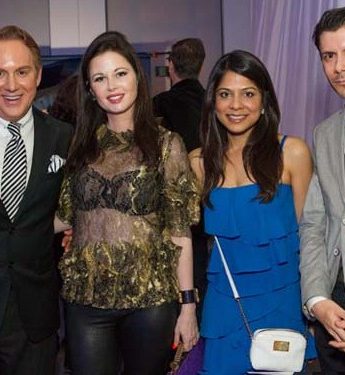 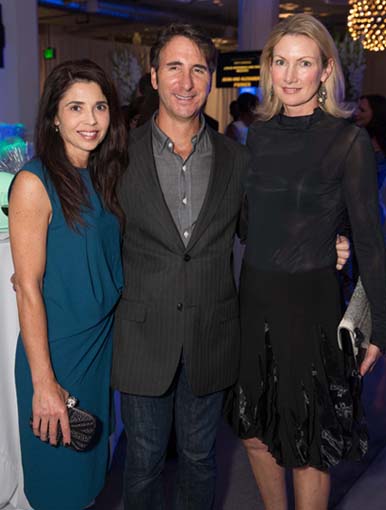