SFMOMA’s Modern Art Council presented its 12th annual Bay Area Treasure Award to Mark di Suvero, one of the most influential and iconic sculptors of our time, at a dinner event on November 16, 2011.  Some 300 guests gathered at SFMOMA and the St. Regis Hotel for the award presentation and a panel discussion with di Suvero, SFMOMA’s senior curator of painting and sculpture Gary Garrels, and Storm King Art Center director and curator David Collens.

Born in Shanghai, China in 1933 to Italian expats who immigrated to California when he was seven years old, di Suvero regaled guests with stories of growing up in San Francisco, “My parents left fascist Italy for Shanghai, and when the Japanese invaded Shanghai we fled China for the United States.  My first vision of this country was the Golden Gate Bridge.”

di Suvero’s distinctive, bold and monumental pieces can be found all over the world, including in San Francisco at SFMOMA’s rooftop garden, Lincoln Park at the Legion of Honor, and along The Embarcadero at Pier 40. 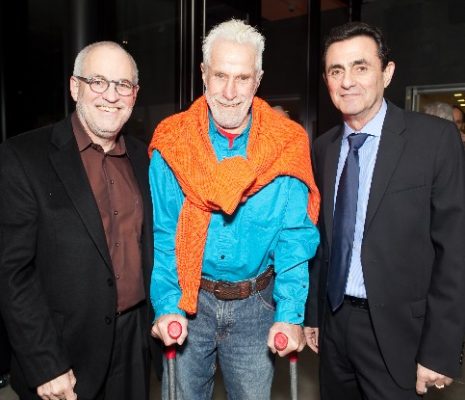 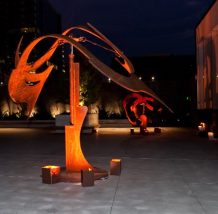 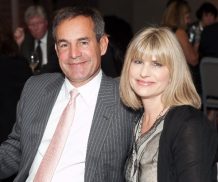 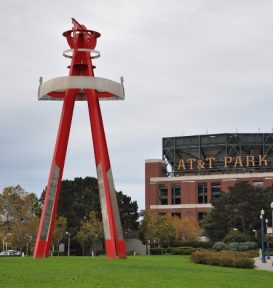 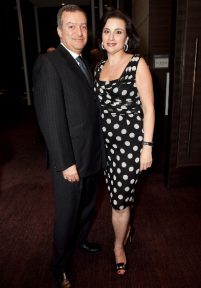 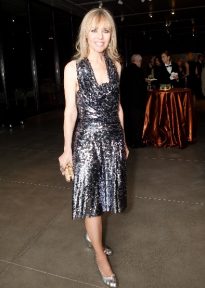 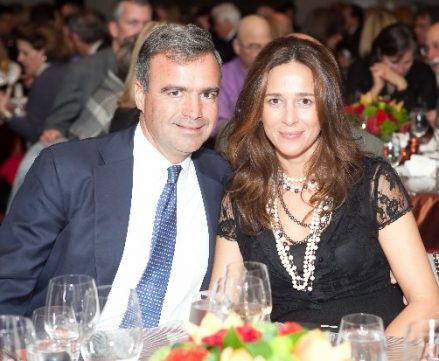 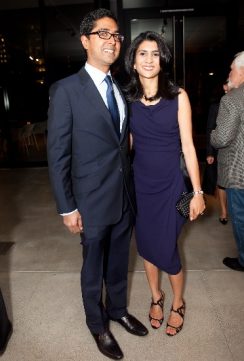 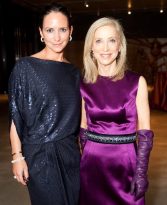 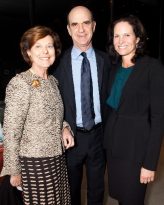 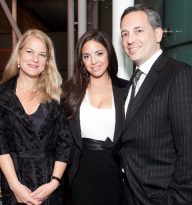 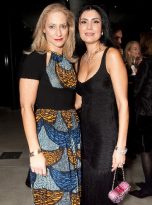