Museum of the African Diaspora (“MoAD”) celebrated eight years of showcasing the history, art and the cultural richness that resulted from the dispersal of Africans throughout the world at its annual gala, The World’s Canvas. Honorees Danny Glover, Dr. Sandra Hernandez and Alfre Woodard gathered, and eight-time Grammy-nominated American singer-songwriter Ledisi performed. Some 450 donors attended the fundraising event, co-chaired by Deborah Santana and Wilkes Bashford and hosted by Pam Moore, at the Palace Hotel in San Francisco. 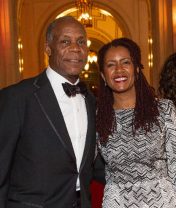 Actor and 2013 MoAD honoree Danny Glover with his wife Eliane Cavallerio at the Palace Hotel for MoAD: The World’s Canvas, on October 12th 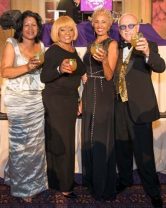 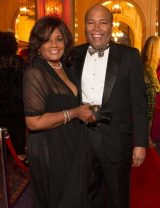 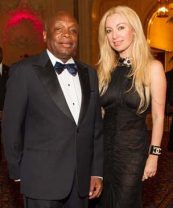 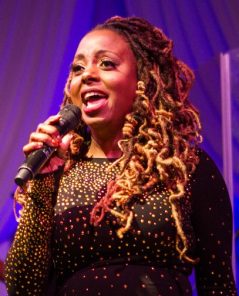 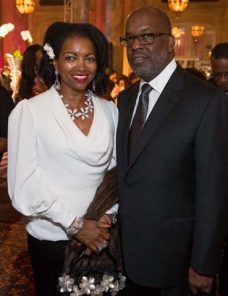 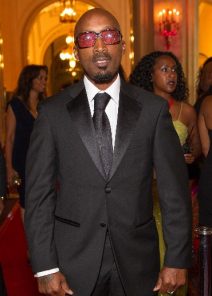 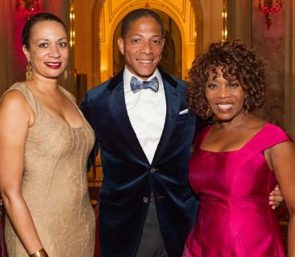 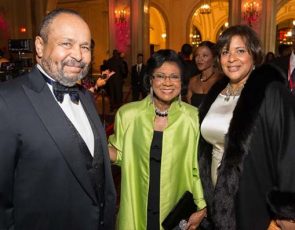 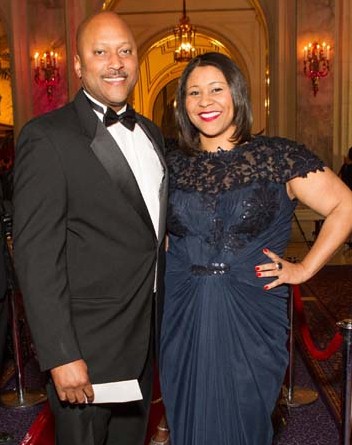 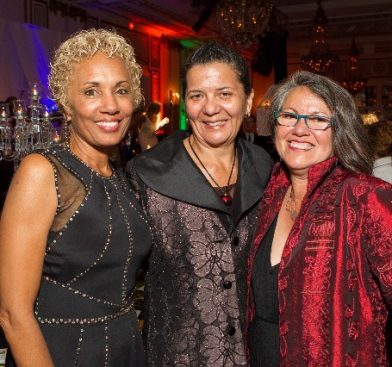 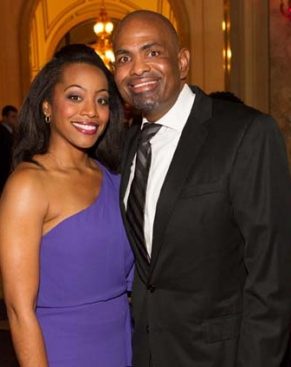 MoAD opened its doors in 2005, in the last vacant parcel of Yerba Buena Center for the Arts in San Francisco, thanks to a mandate from then mayor Willie Brown. The museum includes seven permanent displays including The Origins of the African Diaspora, Celebrations, Ritual and Ceremony, Music of the Diaspora, Culinary Traditions, Adornment, Slavery Passages, and the Freedom Theater. Also, on extended view through November 24th, J. D. ‘Okhai Ojeikere: Sartorial Moments and the Nearness of Yesterday, which portrays people in Lagos, Nigeria, defining their place in history through 50 photographs from 1955 to 2008.