Sea Worthy, inspired by America’s Cup, was the theme for this year’s San Francisco Fall Antiques Show. Posh nautical art and antiques along with its usual bevy of high-end wares were featured throughout the weekend of October 24, 2012.  Preview night guests were among the first to view the great wave entryway to the transformed Festival Pavilion at Fort Mason. Once inside, a presentation of 120 ships by Ron Pippin for Obsolete of Venice, California.

Some 70 dealers from across the United States and Europe presented fine and decorative arts from a myriad of styles and periods at the four-day event. Proceeds from the popular preview party were donated to Enterprise for High School Students, an organization that employs and empowers Bay Area high school students. 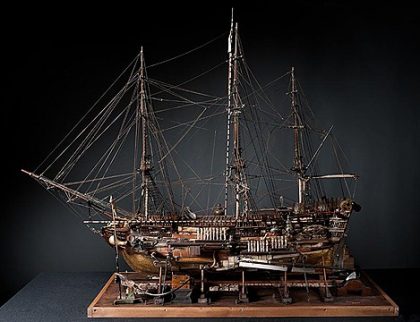 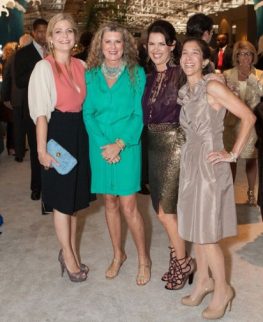 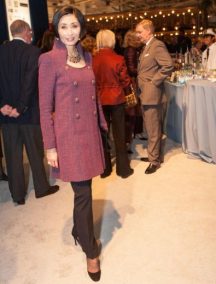 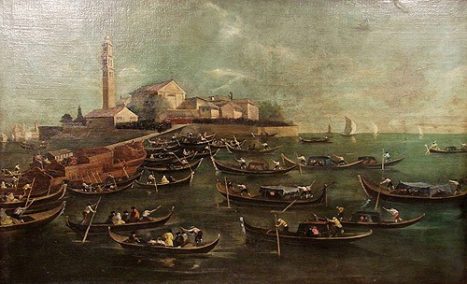 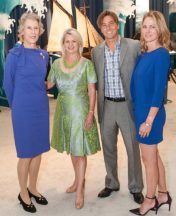 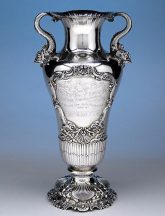 Yachting Trophy made by Gorham in 1900, from Spencer Marks, Southampton, MA 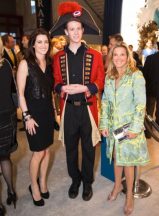 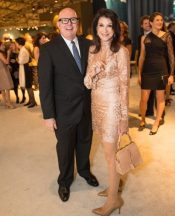 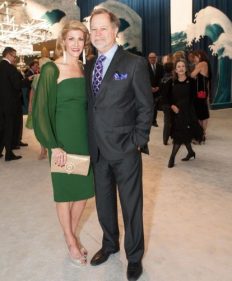 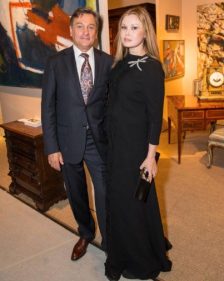 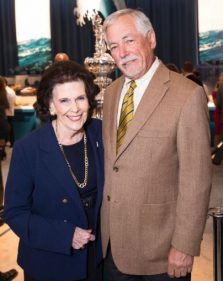