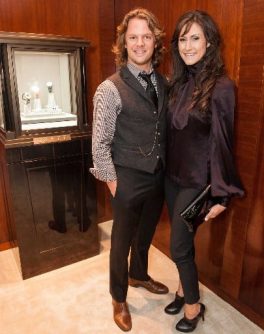 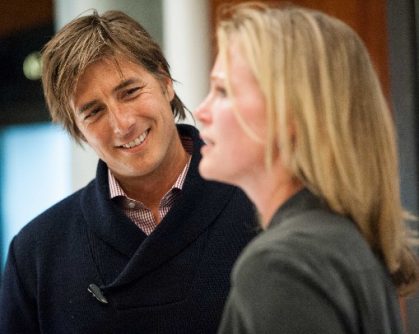 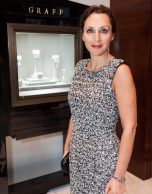 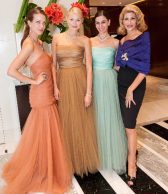 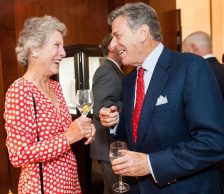 Port out, starboard home or posh, are old references to the best accommodations on a steamship voyage from England to India and back. With the America’s Cup races coming soon to San Francisco Bay, posh in that context is also the inspiration for The San Francisco Fall Antiques Show, premiering on October 24, 2012, at Fort Mason.