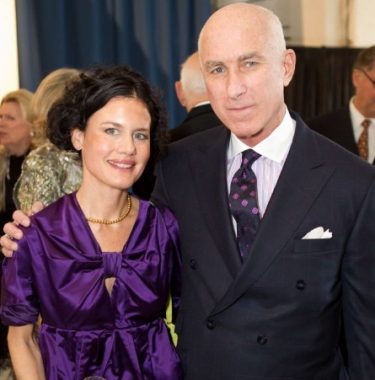 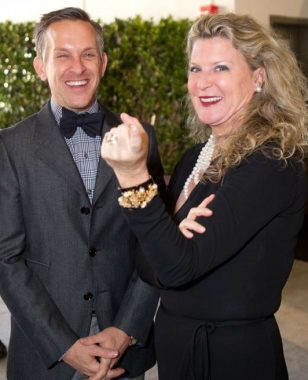 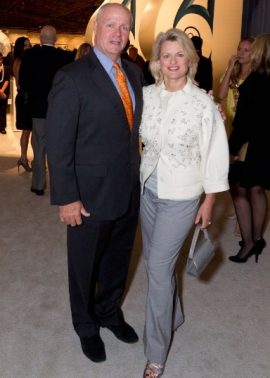 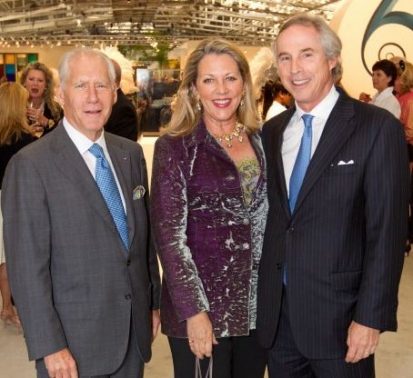 For 30 years, the San Francisco Fall Antiques Show has attracted patrons who appreciate fine art, fine living and fine parties. This year’s Hidden Treasures themed event was no exception. Some 700 donors attended the Preview Gala on October 27, 2011, a benefit for Enterprise for High School Students, and more than 3,000 visitors viewed the displays at San Francisco’s Fort Mason throughout the weekend.

In addition to displays of fine art and decorative items representing all styles and periods from 65 galleries around the world, the San Francisco Fall Antiques Show offered lectures on hidden treasures. A former FBI agent, some of the Bay Area’s best interior designers, museum curators and authors revealed their secrets.

The San Francisco Fall Antiques Show, since 1981, is the oldest and most prestigious antiques fair on the West Coast.

Scenes from the Preview Gala: 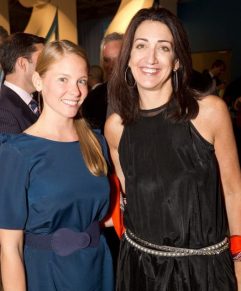 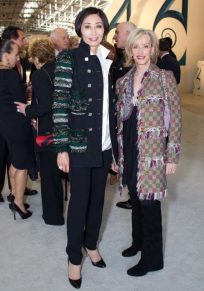 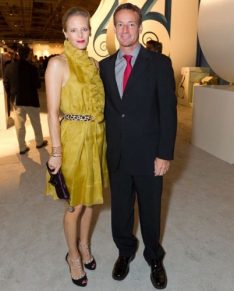 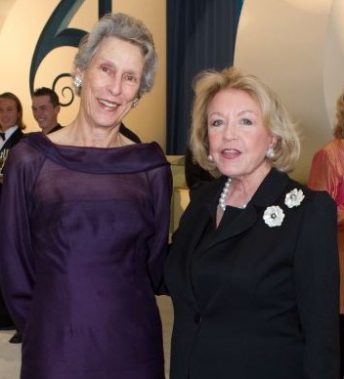 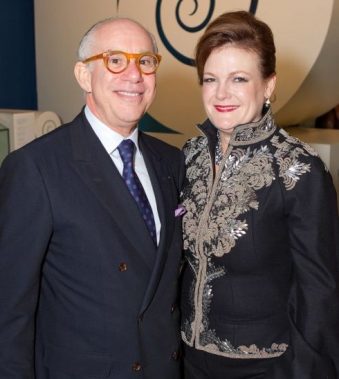 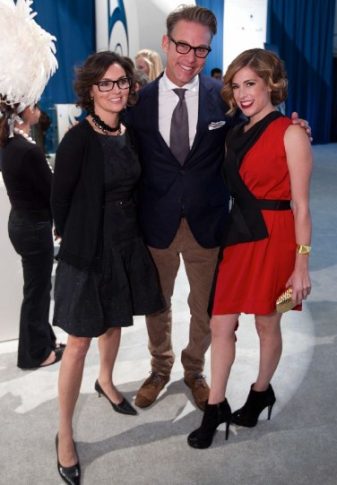 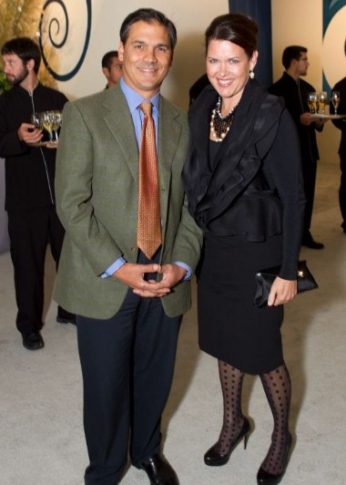 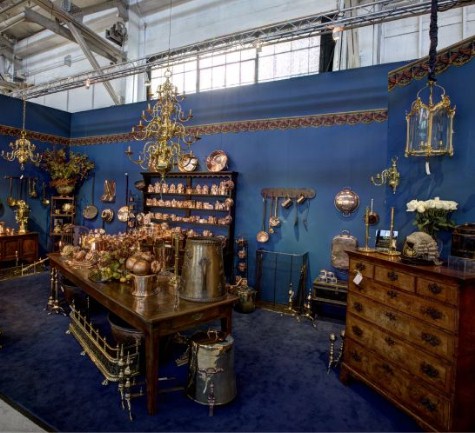