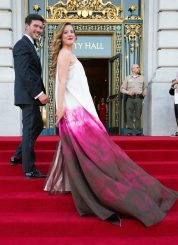 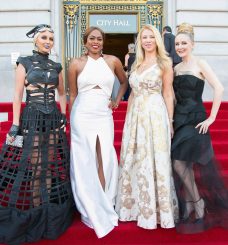 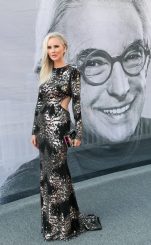 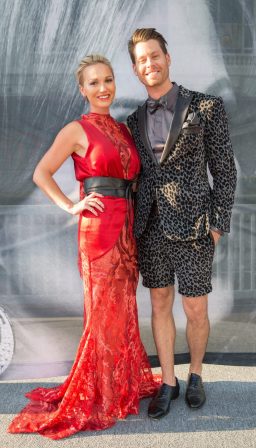 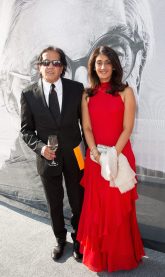 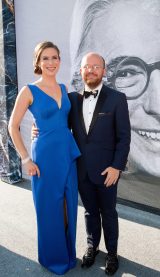 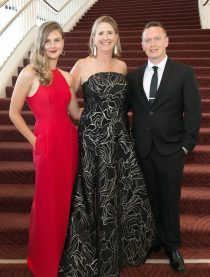 San Francisco Symphony’s opening celebrations were a fitting start to San Francisco’s social season. In fact, the parties were so good it felt like New Year’s Eve in the City by the Bay. And, if you are into the local fashion scene like I am, the style watching was second to none.

Following the concert, the entire audience of over 2,700 celebrated at a high-energy indoor-outdoor After-Party in the Tented Pavilion and on Grove Street. Entertainment from DJL!, Notorious, and The Purple Ones, combined with complimentary drinks and food from an array of San Francisco establishments kept the partygoers energized until 2 am! 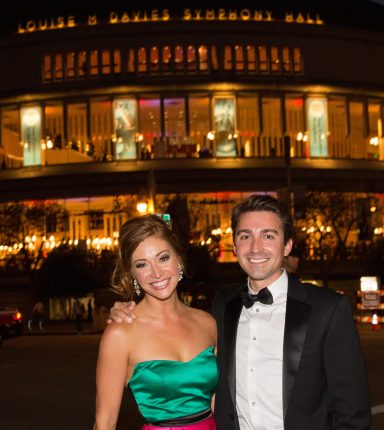 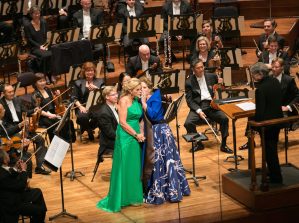 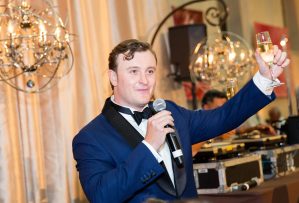 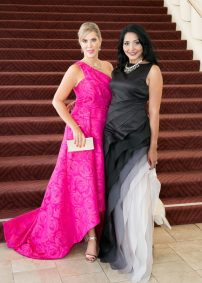 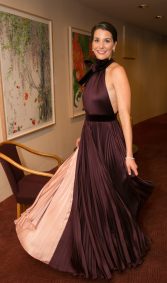 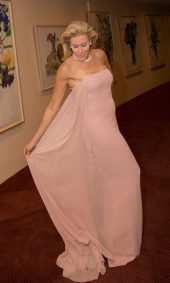 Scenes from the After-Party: 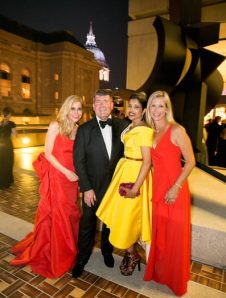 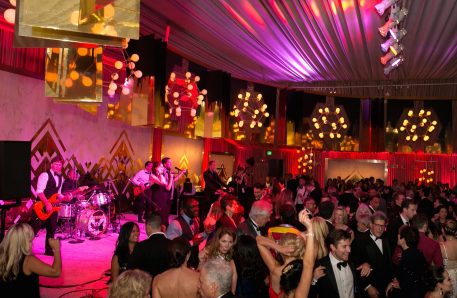 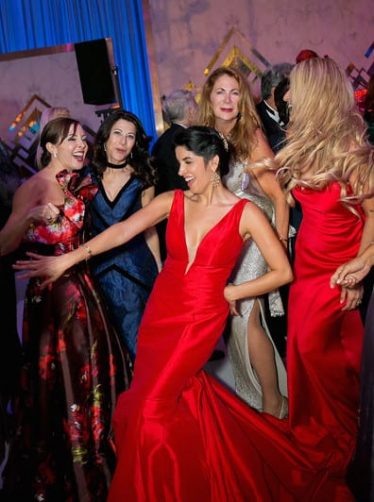 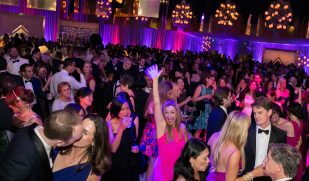 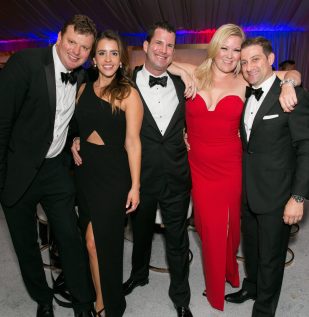 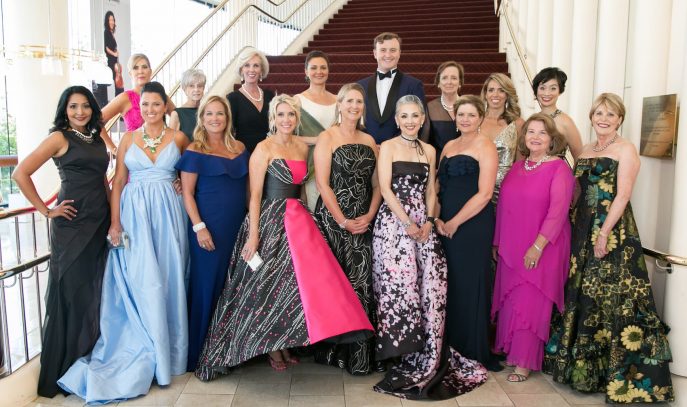