The third annual Miss Russian San Francisco pageant celebrated Russian culture and beauty in the Venetian Room at the Fairmont Hotel, on September 16th. Nine contestants, ages 18 – 34, competed for the title. Each produced a short introduction video, walked in a bikini and evening gown, and answered questions about her outlook on life. Both married and single women participated. The winner was the oldest contestant at 34, a married mother of twin boys who lives in the Bay Area, works in tech and grew up in Saint Petersburg, Russia.

Carpet Bay Area congratulates all of the contestants and winners: 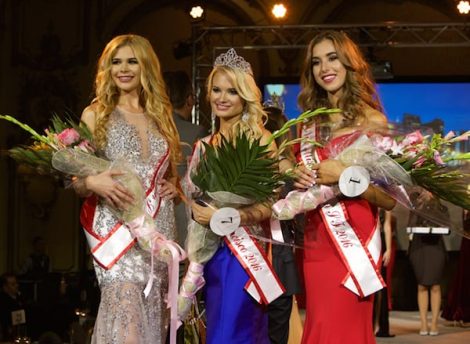 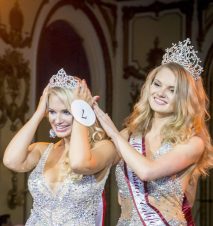 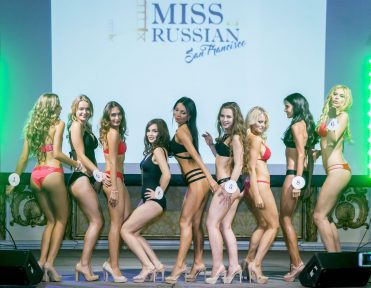 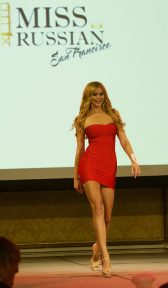 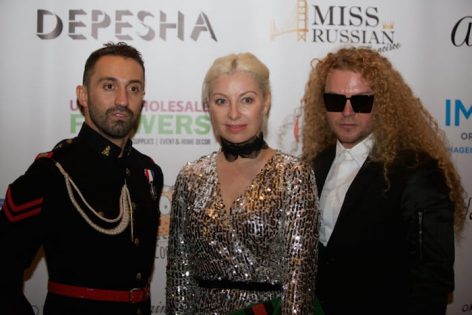 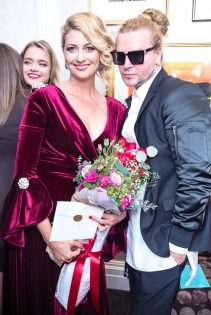 Marketing professional Karina Zakharov founded the Miss Russian San Francisco pageant in 2013. Her vision included not only empowering Russian-speaking women, but also uniting the local community of expats from numerous Russian speaking countries. The pageant shines a spotlight on the richness and zest of Russian culture. Its mission goes beyond beauty and serves as a fundraiser, this year for Breast Cancer Fund.