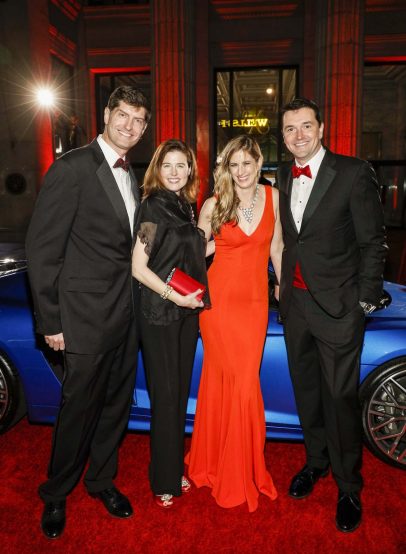 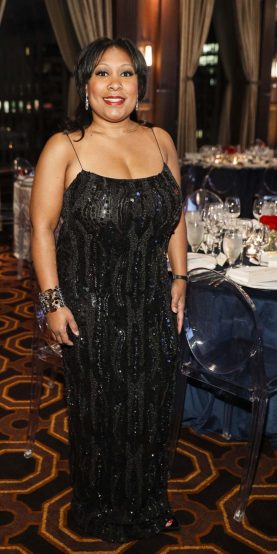 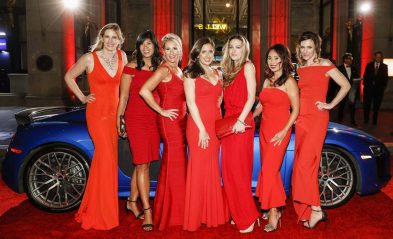 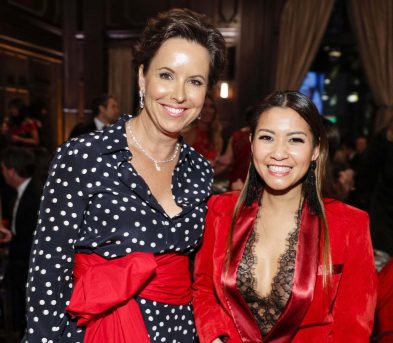 The 2017 version of the annual Red Cross Gala, “Heroes Among Us,” highlighted the organization’s support for members of the military and their families on March 11th at the Julia Morgan Ballroom in San Francisco. Event Co-chairs Kate Smith and Ezra Garrett reported over $500,000 raised for the American Red Cross and its mission to prevent and alleviate human suffering during emergencies, with over $100,000 earmarked for Red Cross Services to the armed forces. 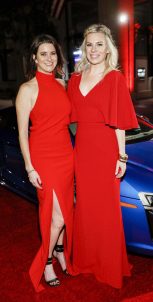 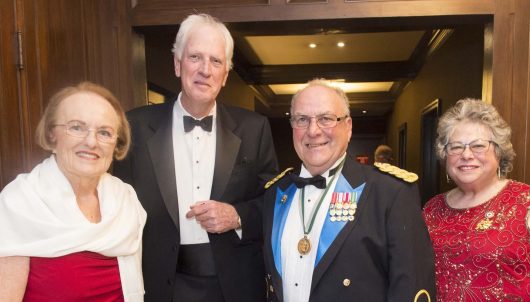 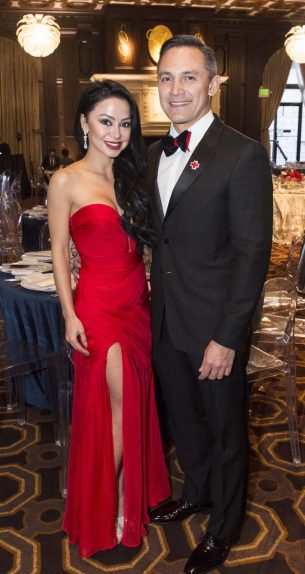 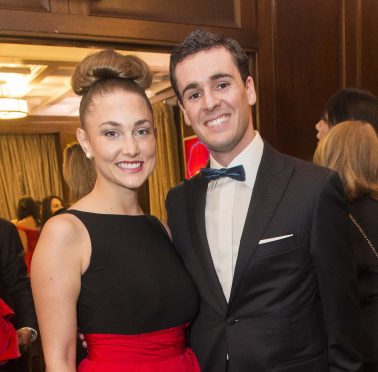 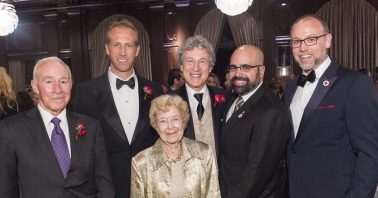 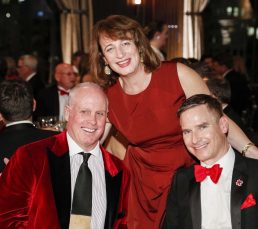 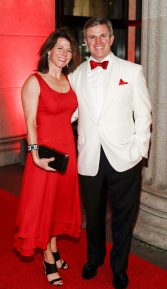 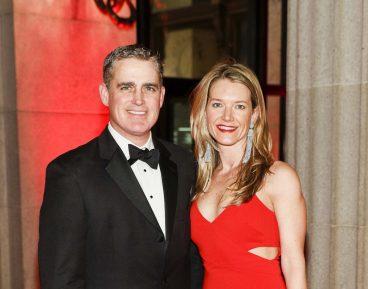 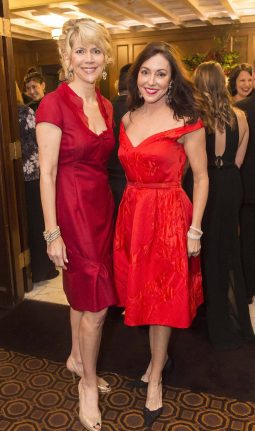 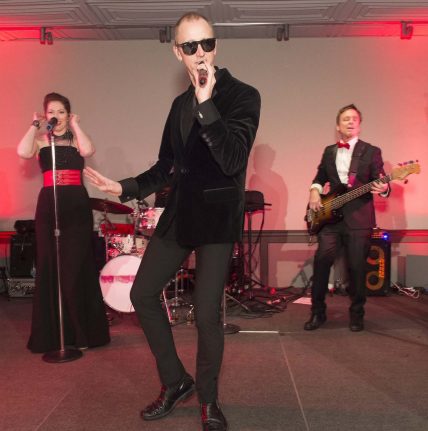 About the American Red Cross of the Bay Area

The American Red Cross provides shelter, food, and emotional support to victims of disasters. The Red Cross supplies about 40 percent of the nation’s blood, teaches skills that save lives, provides international humanitarian aid, and supports military members and their families. The Red Cross is a not-for-profit organization that depends on volunteers and the generosity of the American public to perform its mission.