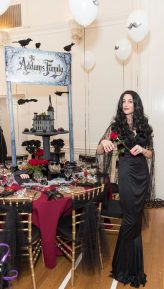 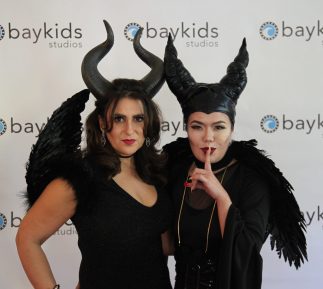 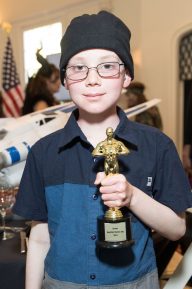 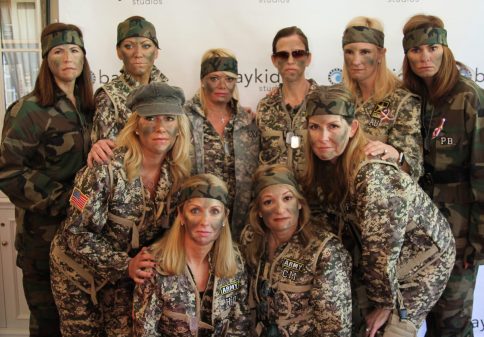 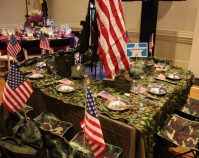 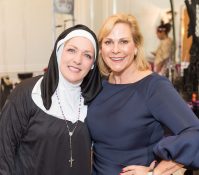 BayKids Studios, the nonprofit organization with a mission to empower children who are facing medical challenges, held its 4th annual Women in Motion blockbuster event on March 8, 2017. The staff at BayKids works every day to help children express themselves through the art of filmmaking. At their annual Hollywood movie-style luncheon, BayKids supporters choose the films and decide which roles to play. From Trolls to Maleficent, some 40 volunteers decorated 18 tables for the lively and competitive afternoon. Not only elaborate tabletop displays but also costumes are a big part of the fun.

Scenes from the event at Hillsborough Racquet Club: 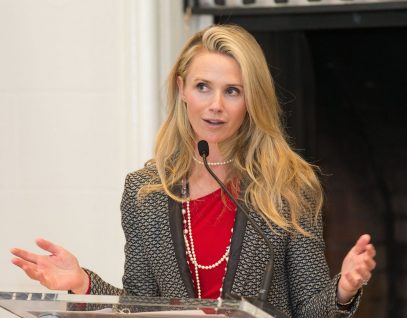 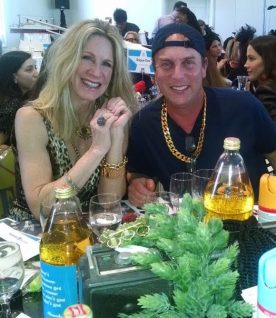 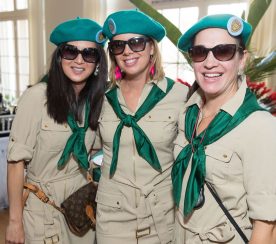 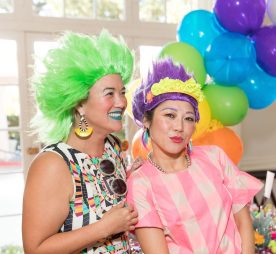 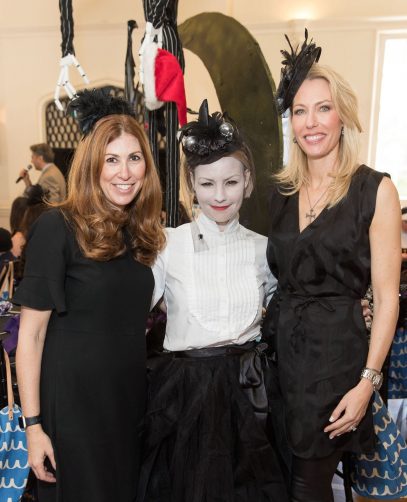 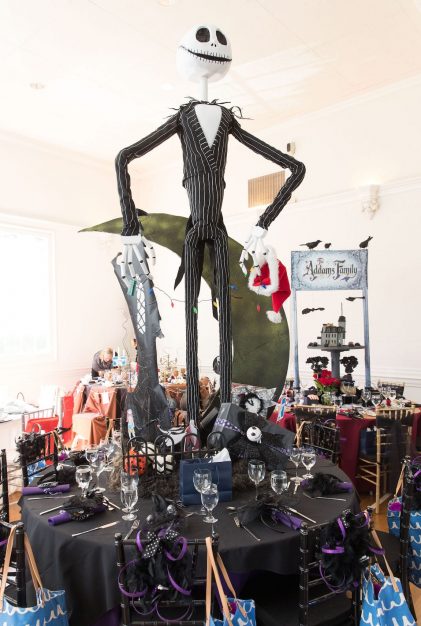 Nightmare Before Christmas by Shawna Droese 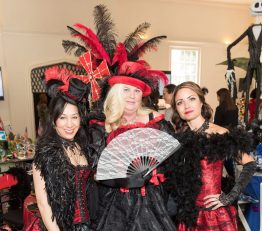 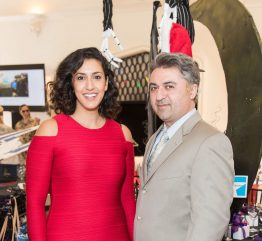 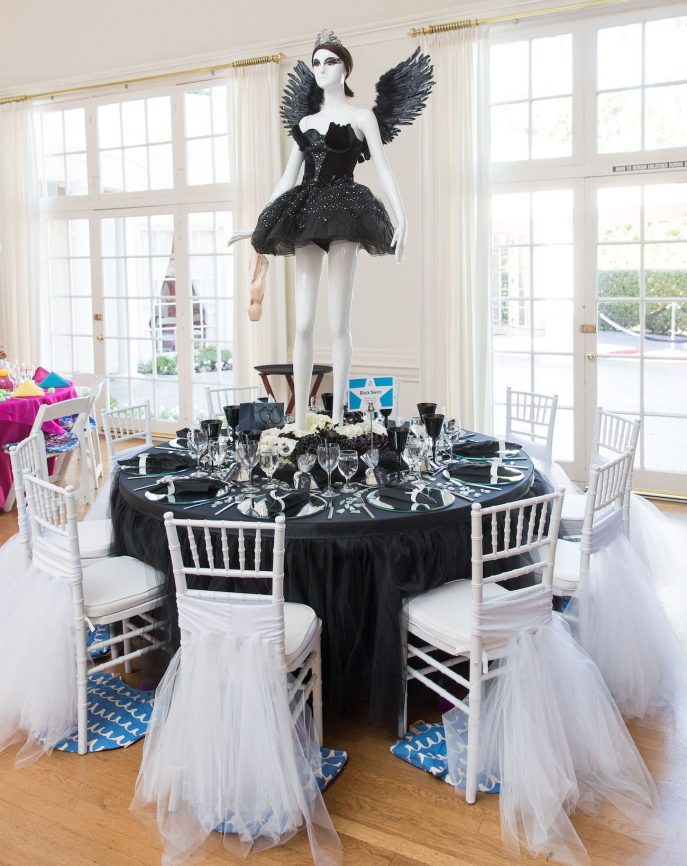 Films represented and their producers for BayKids Women in Motion 4th Annual Luncheon: