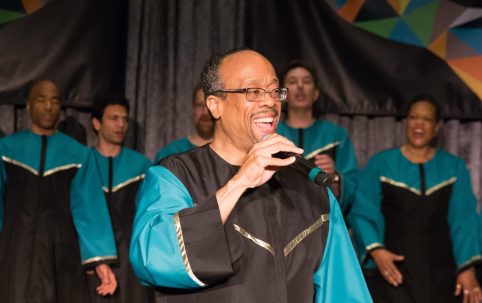 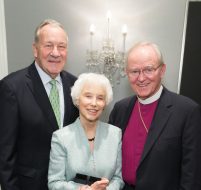 The event honored a champion of social justice and interfaith leader Rita Semel for more than 60 years dedicated to building bridges of understanding between religious groups. At age 95 she continues her life’s work to alleviate poverty, quell hatred and discrimination and create peaceful communities through URI.

United Religions Initiative builds cultures of peace, justice, and healing through a global network of diverse traditions and religions. Featured guest, URI Regional Director for Africa, Ambassador Mussie Hailu explained, “We all want to live in a family and in a community where there is peace. All religions share a common principle, a golden rule, to treat others the way you would want to be treated.”

The idea for URI came from California Episcopal Bishop William Swing in 1993 when planning the interfaith celebration of the 50th Anniversary of the United Nations. The grassroots network has grown to 838 member groups in 99 countries. 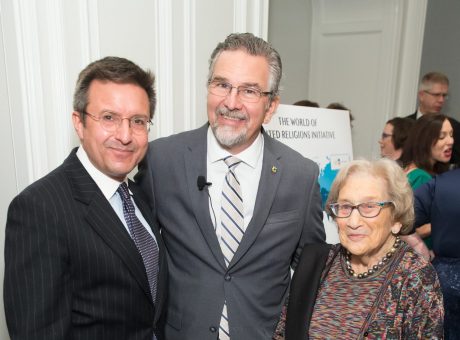 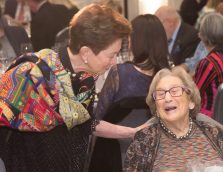 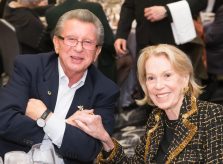 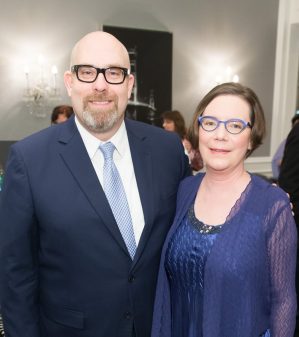 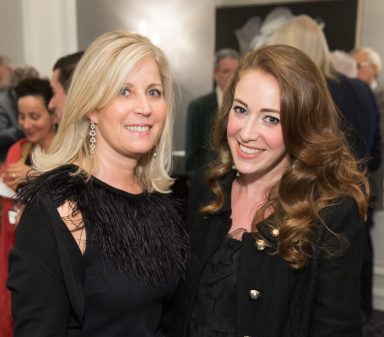 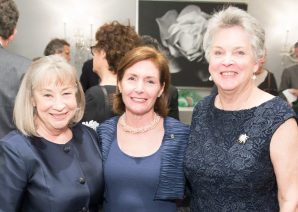 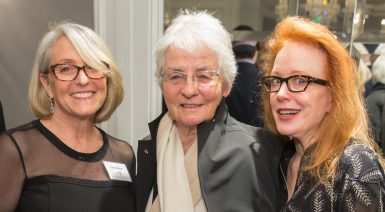