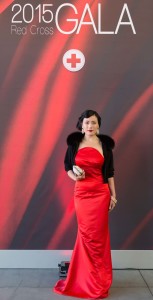 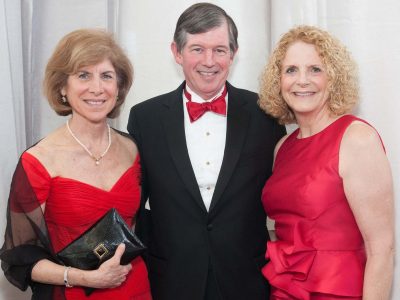 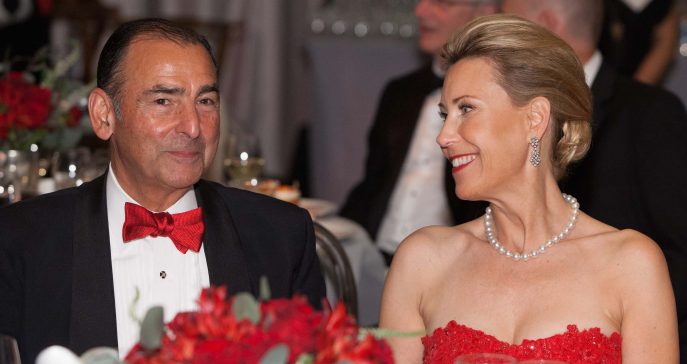 Red Cross Gala 2015 netted some $1.74 million for local disaster preparedness, response, and recovery, and raised awareness of the vital role the organization plays in both local and global communities. Some 600 philanthropists attended the black-tie event at Herbst Pavilion in Fort Mason on April 11, 2015. The evening included a tribute to American Red Cross of the Bay Area’s Philanthropic CEO of the Year Anthony F. Earley, Jr., chairman, CEO and president of PG&E Corporation. For more than four decades, PG&E has partnered with the Red Cross to support community safety and disaster response at home and abroad.

Honorary event co-chairs Teresa Briggs and Alexander R. Mehran, Sr. paid tribute to Earley. “Under the leadership of Tony Earley, PG&E employees have dedicated more than 75,000 volunteer hours at hundreds of company-led community projects this past year and have donated more than $7.3 million out of their own pockets to local nonprofit agencies like the Red Cross,” said Briggs. 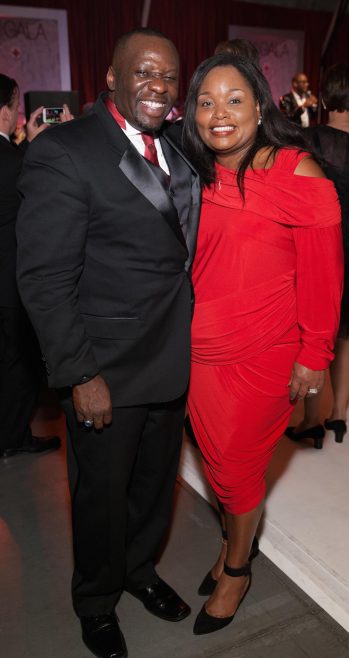 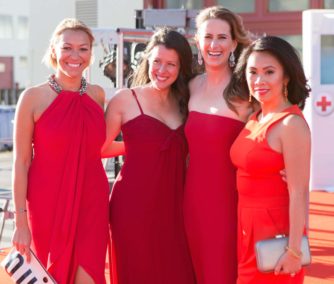 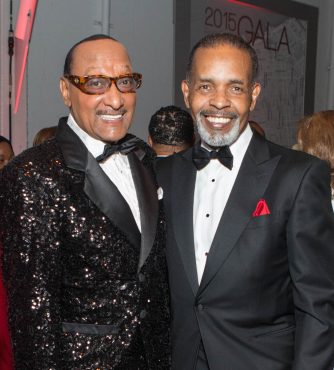 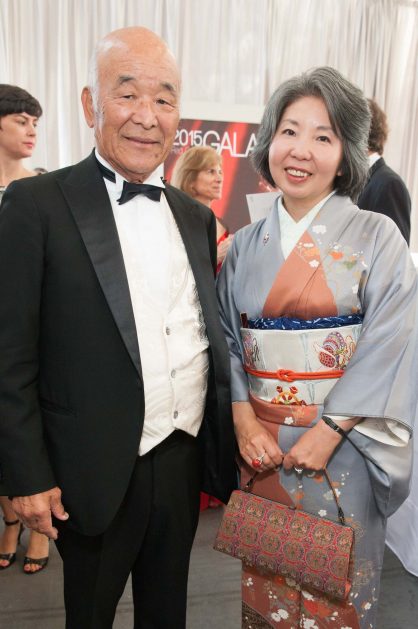 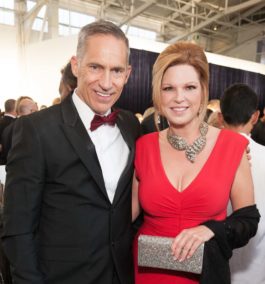 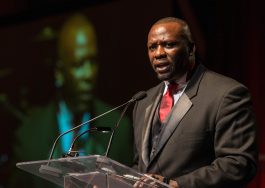 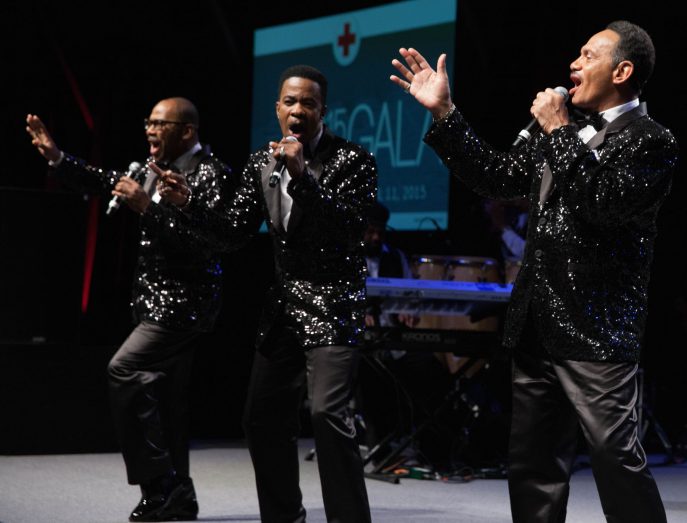 Performance by The Four Tops