Lana Del Rey‘s old Hollywood glamour was achieved with a faux-bob, her longer hair pinned up to look like a bob. The rich chestnut brown color with dramatic cat-eye makeup and neutral lips was a standout.

Heidi Klum stepped out as a fresh-faced California girl with neutral makeup and a side-swept ponytail with dry finger wave. 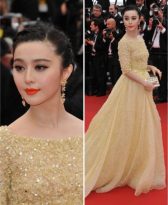 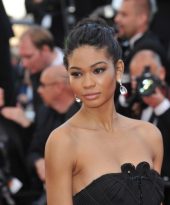 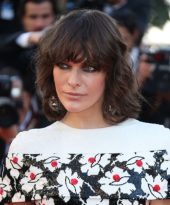 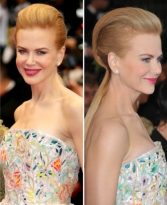 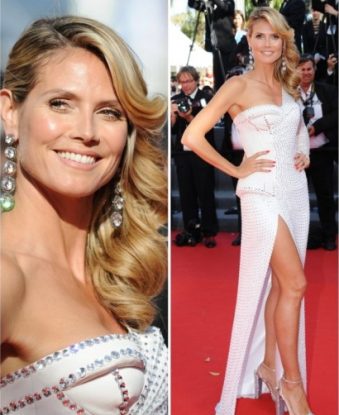 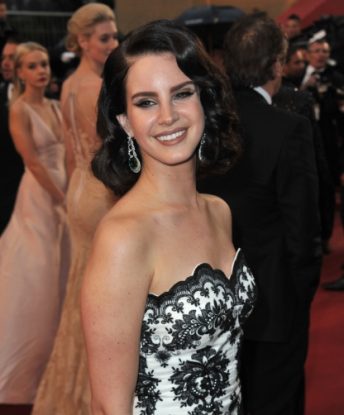 We suggest making an appointment at MilVali Salon for your next big event, if you haven’t already, at 415.409.1500.  For more red carpet ready tips, click here for Marybeth La Motte’s plan.