San Francisco Opera Introduces Colin Cowie — scenes from the event at the home of Isha and Asim Abdullah in San Francisco: 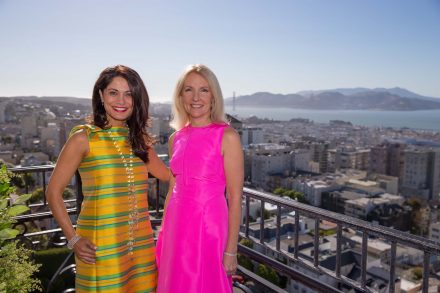 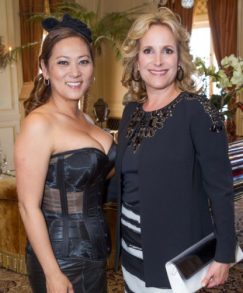 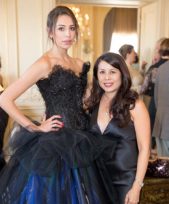 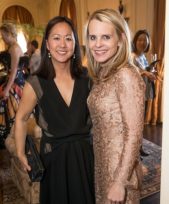 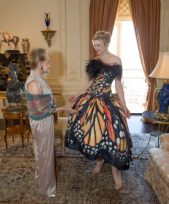 Irene Bechtle with a model wearing a dress by Luly Yang 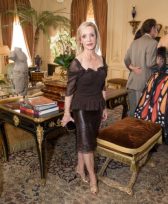 Barbara Brown at the Opera Ball 2013 Grand Benefactor cocktail reception on May 29, 2013 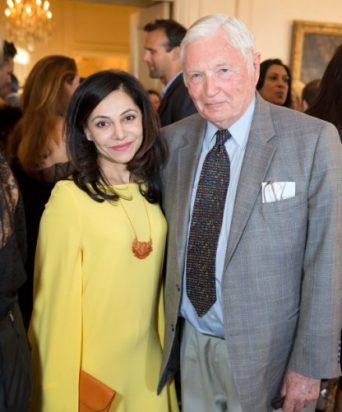 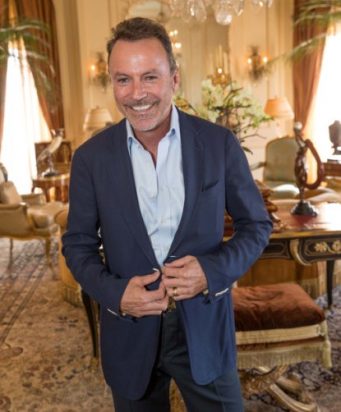 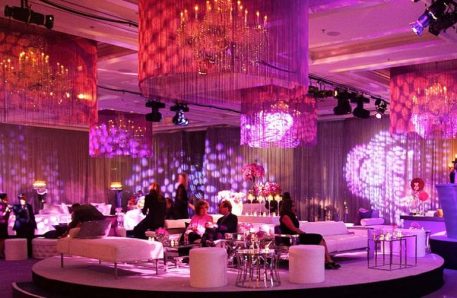 An example of an event designed by Colin Cowie 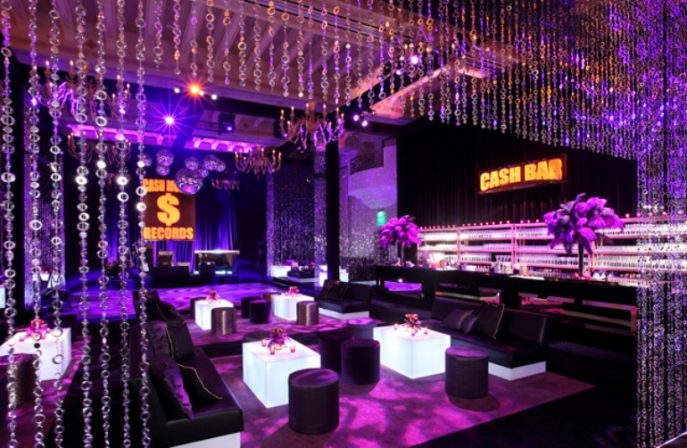 San Francisco Opera will celebrate the start of their 2013-2014 season on September 6th with Opera Ball: The Garden of Good & Evil and the opening performance of Arrigo Boito‘s Mephistopheles, which they promise to be “one of the most impressive productions ever seen on the War Memorial Opera House stage.” Opera Ball co-chairs Ann Girard and Mai Shiver, on behalf of San Francisco Opera Guild, tapped celebrity event designer Colin Cowie, who also promises an impressive production. Cowie is well known for his elaborate Grammy Awards and Oscar Awards parties, and his celebrity client list spans from Oprah Winfrey and Tom Cruise to Jennifer Lopez and Nicole Kidman.

Girard and Shiver are certain that this year’s Opera Ball will be “sensational–a garden full of surprises and elegance, tinted with just the right amount of evil.” The cocktail reception will begin at 5:00 PM in the North Light Court “Garden of Good” of San Francisco’s City Hall, followed by an indulgent dinner in the Beaux-Arts style rotunda. At 8:00 PM, the curtain will rise for the season-opening performance of Mephistopheles at the War Memorial Opera House. The post-performance celebration will continue with decadent cocktails, desserts, and dancing in the “Garden of Evil” in San Francisco’s City Hall. Cowie’s San Francisco debut will certainly be stunning, as he reflects the celestial and devilish themes of Mephistopheles in The Garden of Good & Evil. Be sure to purchase tickets soon, seats are limited and Individual Sponsor level spots are already sold out.