Postcards from Summer 2015: So far, Taylor Swift‘s Fourth of July swan-filled soiree, hosted with her boyfriend, music producer Calvin Harris, looks like it was the party of the summer! Models Gigi Hadid and Martha Hunt, Empire star Serayah, singer Ed Sheeran and the three sisters from the band HAIM, just to name a few, turned up at Swift’s Rhode Island home for the celebration. 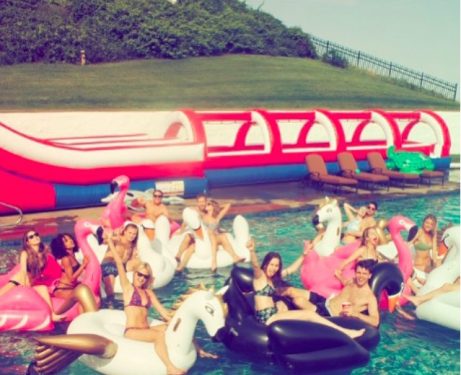 Fourth of July in Rhode Island, from Taylor Swift’s Instagram

Fourth of July in Rhode Island, from Taylor Swift’s Instagram 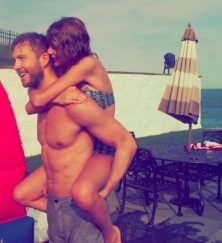 Calvin Harris and Taylor Swift at their Fourth of July party at Swift’s home in Rhode Island, from Taylor Swift’s Instagram

Where were some of our Bay Area friends?

Alan Malouf, who played a celebrity dentist and appeared with Kathy Hilton on this summer’s Million Dollar Listing San Francisco, hosted a prenuptial party for Nicky Hilton and James Rothschild at Harry’s Bar in London. Malouf attended the wedding and all of the related family festivities in July, rubbing elbows with the likes of Chelsea Clinton and Naomi Campbell.

Schuyler Hudak, whom we know from the Junior League of San Francisco, represented the United States at the Global Entrepreneurship Summit in Kenya, hosted by President Obama. 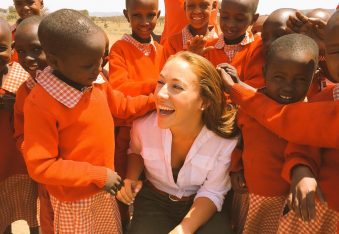 Schuyler Hudak with young girls from the Masai tribe in Mara, one of Africa’s greatest wildlife reserves, in Kenya. These girls were saved from female genital mutilation (FGM). All women of the Masai tribe are expected to be ‘cut’. Many are ‘cut’ at the age of 10, and married off at age 11 to men who are significantly older. Workers are trying to end FGM, educate the girls, and help them build a better life for themselves and their families. When the girls met Hudak, they wanted to pet her “lion mane” 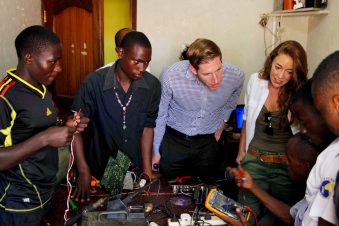 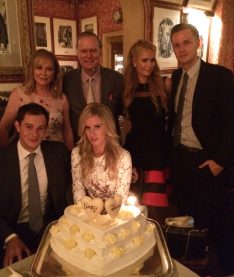 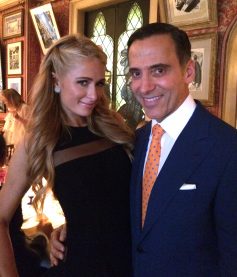 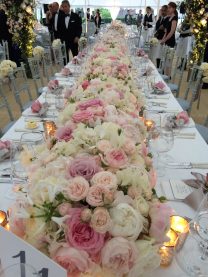 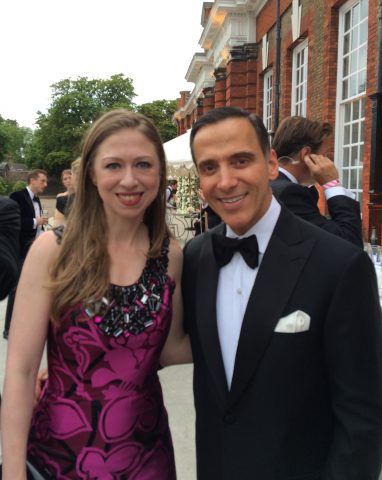 Chelsea Clinton and Alan Malouf at the Hilton/Rothschild wedding at the Orangery in Kensington Palace Gardens on July 10, 2015 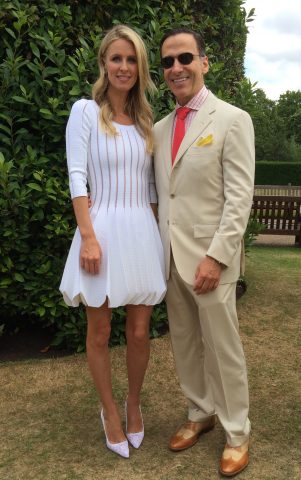 Another woman whose style we admire, Carolyn Chandler, took her red carpet wardrobe to Venice for the Save Venice Biennale Gala, with Jorge Maumer.

Thankfully, summer is not over. What are you doing? No doubt, at the many events coming up in San Francisco and the Bay Area this fall, we will have plenty to talk about. 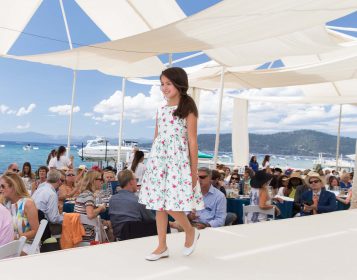 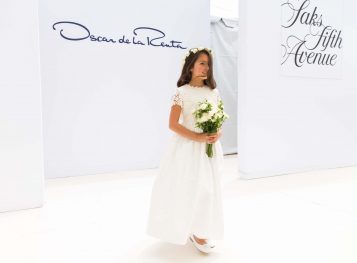 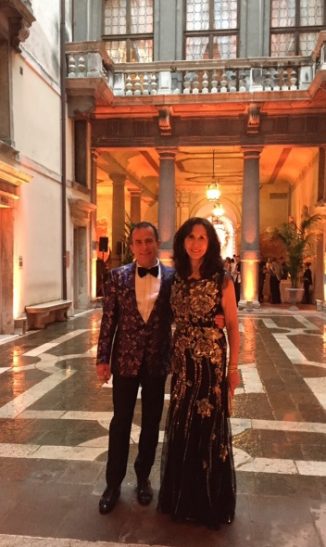 Jorge Maumer and Carolyn Chandler at the Save Venice Biennale Gala, June 2015 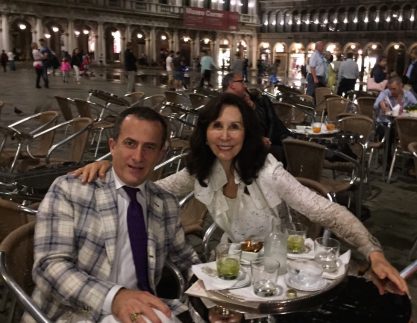 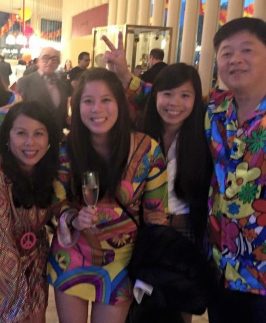