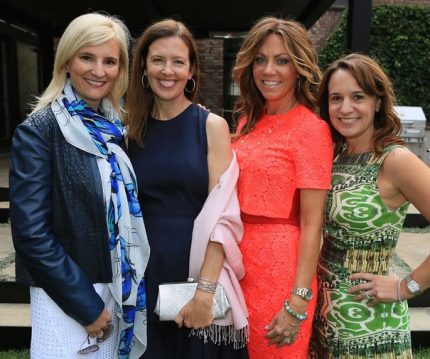 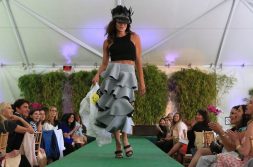 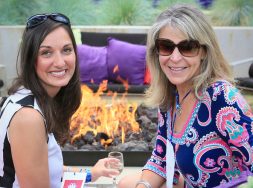 Parca is a private nonprofit organization that provides services for local individuals with developmental delays and disabilities. Parca has provided quality care and support to these individuals and their families since 1952. For the past 27 years, the Parca Auxiliary, a group of women who volunteer and raise funds and awareness for Parca, has organized annual events and year-round giving campaigns on behalf of the organization. 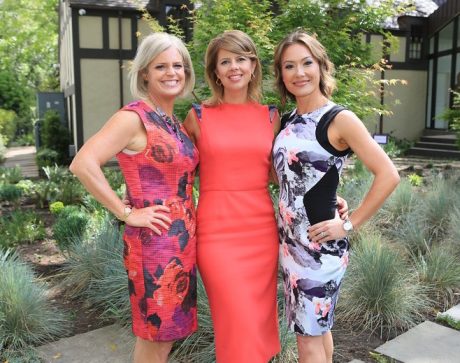 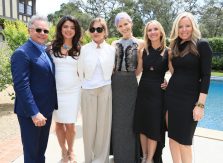 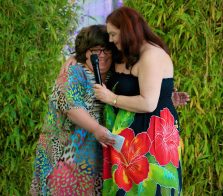 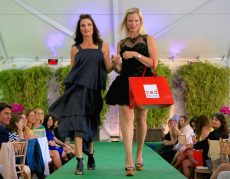 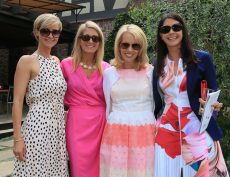 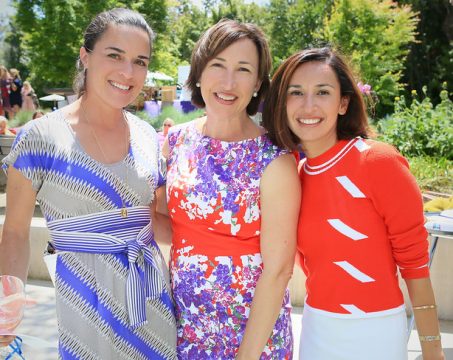 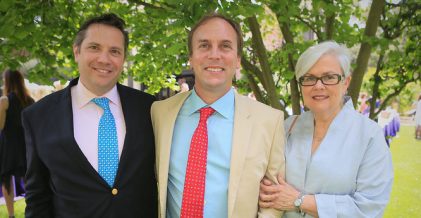 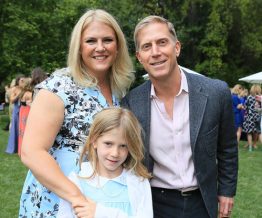 Liat Bishko, Parca Auxiliary’s Sustainer of the Year 2015, with her husband Chris Bishko and daughter Annabelle 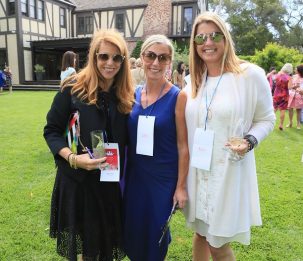 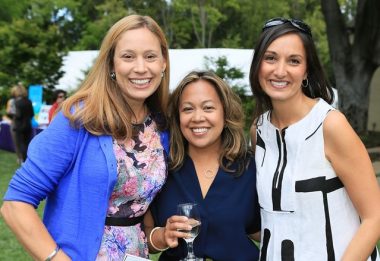