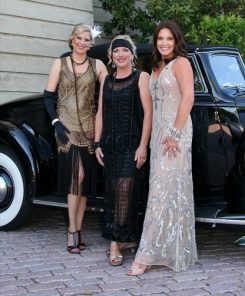 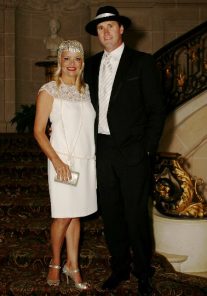 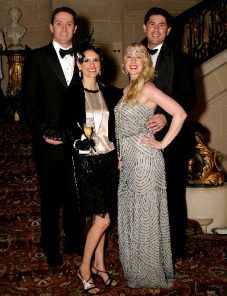 Parca Auxiliary‘s Roaring 25th Anniversary Gala at the famed Carolands Chateau in Hillsborough, California, raised $230,000 for Parca Organization, a private nonprofit that provides services to individuals with developmental delays. Some 450 Parca supporters attended the Great Gatsby-themed milestone event on May 18, 2013.

Speakeasy-style cocktails served inside and dinner and jazz were delivered outside on the grounds of the historic American residence, originally built between 1912 and 1916. French architect Ernest Sanson designed Carolands for Harriet Pullman Carolan, heiress to the Pullman railroad car fortune. Saved from deterioration by Charles and Ann Johnson, the 98-room mansion returned to its former glory in 2007. The Johnsons worked with Mario Buatta on the interior design and Martin Lane Fox on the garden.

A California Historic Landmark, listed on the National Register of Historic Places,  and considered in 1939 for a Western White House, Carolands now serves as a gathering place for the Johnson family. 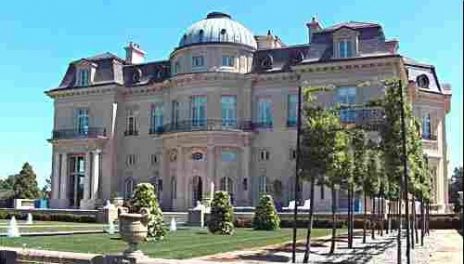 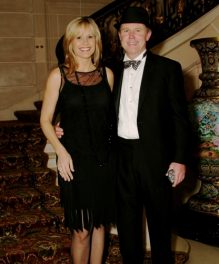 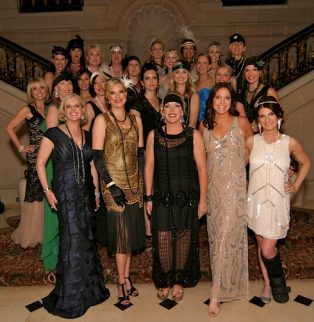 The Parca Auxiliary gala vice chairs and board of directors 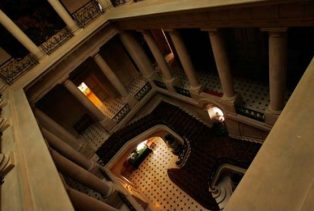 Carolands interior from the third floor looking down to the entrance, photo by Eric Luse/The Chronicle 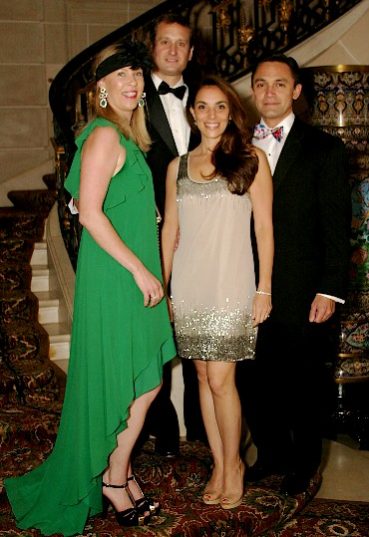 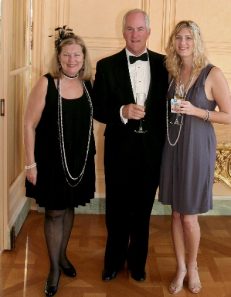 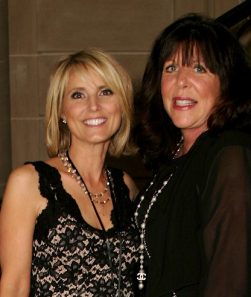 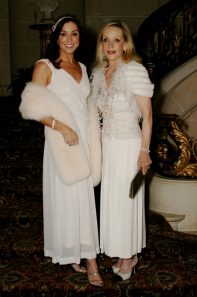 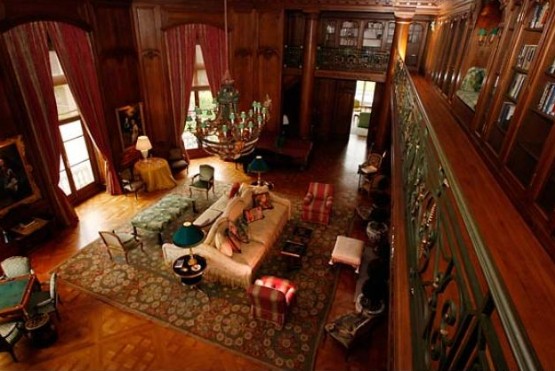 The library at Carolands contains many books from Harriet Pullman, photo by Eric Luse/The Chronicle