GLIDE provides healthcare, youth programs, housing, women’s services, emergency treatments, childcare and family support, as well as free daily meals.  Located at Ellis and Taylor in the Tenderloin, one of San Francisco’s harshest urban environments, GLIDE is an oasis that has unconditionally served the poor and disenfranchised for nearly 50 years. 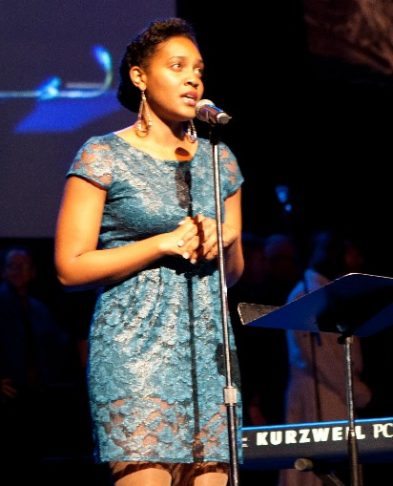 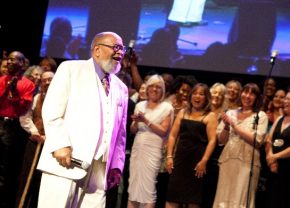 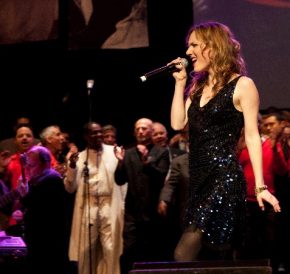 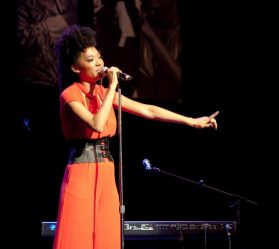 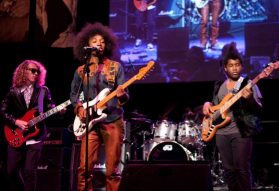 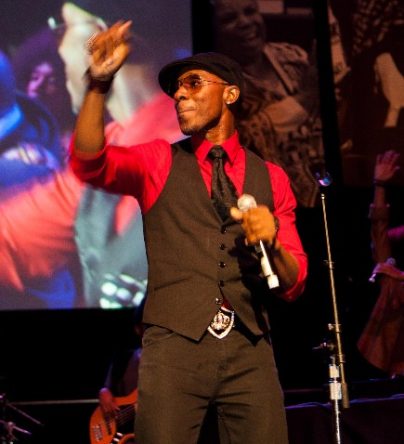 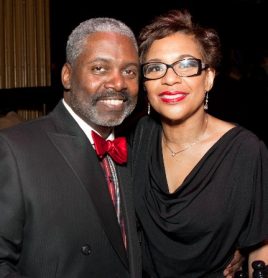 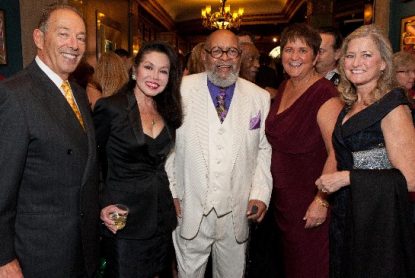 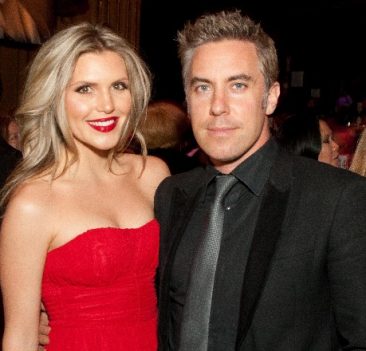 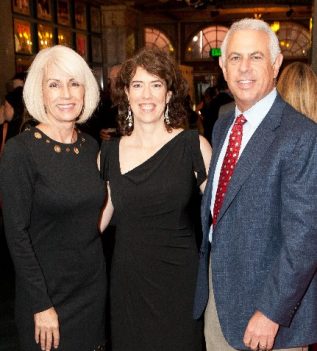 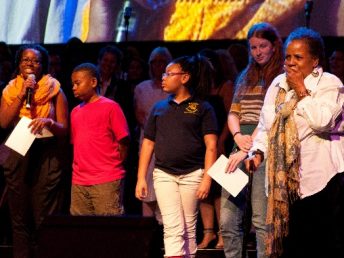 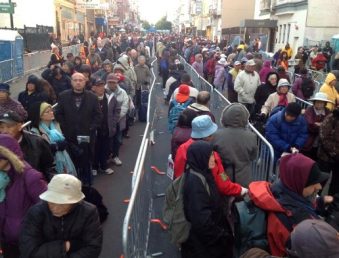 Outside GLIDE on any given Sunday