Home Featured Articles Beyond the Possible

Publisher HarperOne hosted a launch event for Cecil Williams and Janice Mirikitani and their new book, Beyond the Possible: 50 Years of Creating Radical Change in a Community Called Glide. A champagne tribute in the private room at Epic Roasthouse followed by cocktails outside on February 4, 2013, drew scores of supporters. Beyond the Possible reveals the untold story of GLIDE, a once dying inner-city church with 35 congregants that now attracts thousands to its Sunday services. GLIDE offers some 90 comprehensive programs that serve San Francisco’s homeless and disenfranchised.

Beyond the Possible has garnered praise from author Maya Angelou, Publishers Weekly, Warren Buffet, Bono, and Archbishop Desmond Tutu, just to name a few. GLIDE welcomes anyone willing to help in its mission: “To create a radically inclusive, just and loving community mobilized to alleviate suffering and break the cycles of poverty and marginalization.”

Scenes from the Beyond the Possible launch event: 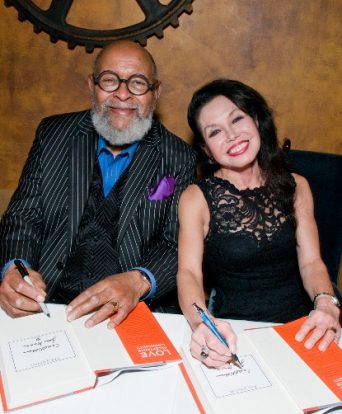 Authors Cecil Williams and Janice Mirikitani signed copies of their book, Beyond the Possible, at Epic Roasthouse in San Francisco on February 4, 2013 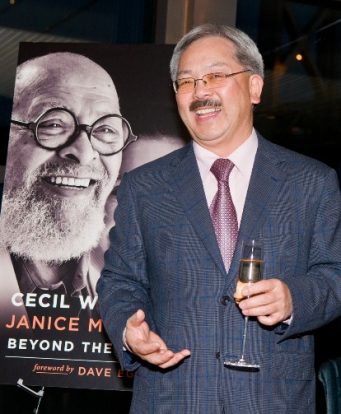 Mayor Ed Lee toasted not only the authors and their book, but also their dedication to Glide and the people living in San Francisco’s Tenderloin District 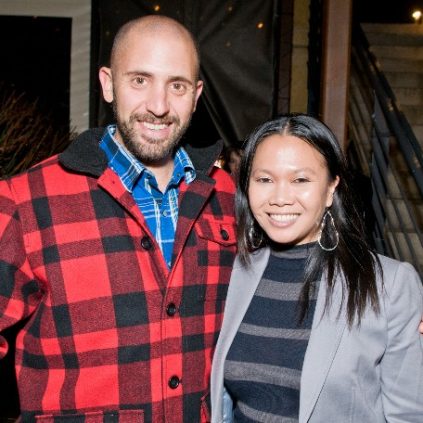 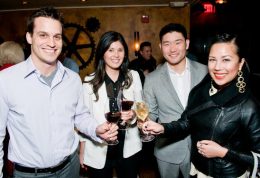 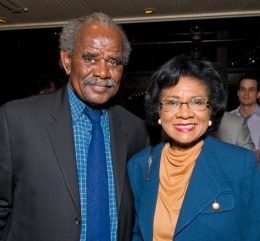 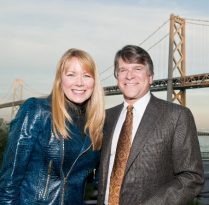 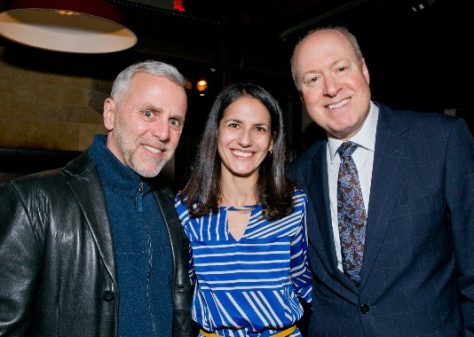