GLIDE Holiday Jam: Legends Live, on December 4, 2014, featured performances from a number of notorious musicians. Joan Baez, the Grammy Award-winning musical force who inspired Bob Dylan, Rita Moreno, one of the original “triple threats” and one of only a few Americans to win an Oscar, Grammy, Tony and Emmy award. Paula West, a Bay Area favorite, Chinaka Hodge, poet, educator, playwright and screenwriter, and D’wayne Wiggins, founding member of the 90’s R&B/soul group Tony, Toni, Tone. They were joined onstage at the Warfield Theatre in San Francisco by GLIDE co-founders, Reverend Cecil Williams and Janice Mirikitani along with the GLIDE Ensemble and Change Band. The event was emceed by Bay Area radio host and San Francisco Giants announcer Renel Brooks-Moon. 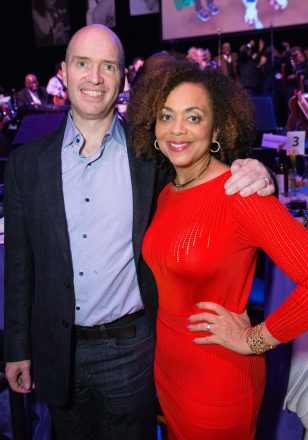 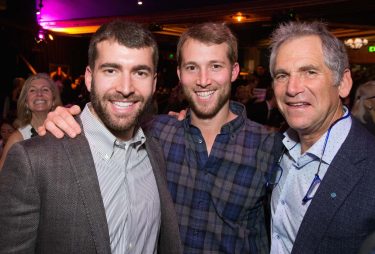 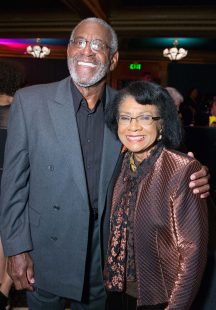 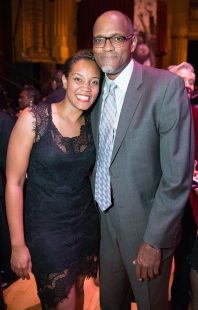 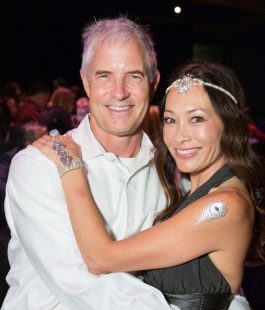 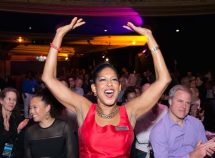 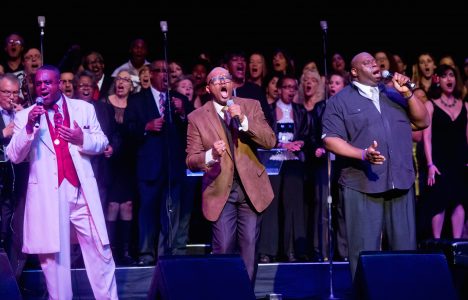 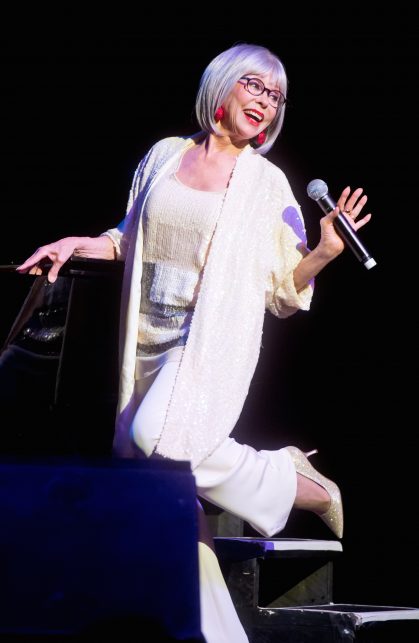 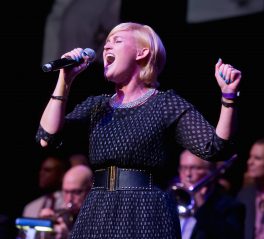 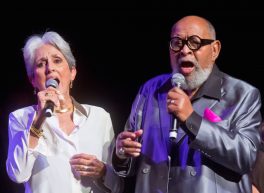 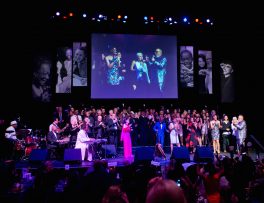 “We come together to celebrate the living legends in our community who, over the decades, have inspired all of us to be more generous, accepting and loving in our lives and our businesses,” said Reverend Cecil Williams, Founder and Minister of Liberation of GLIDE.  “While we celebrate their legacy, we also know that they are inspiring the future legends among us.”

“Our gratitude to these entertainers and influencers is unending,” said Janice Mirikitani, Founding President of GLIDE.  “They inspire our lives, support our efforts and illuminate the way for countless others to understand the importance of compassion.”