This event is all about fun and raising money for kids who need a little bit of extra help. Watch the video:

On September 28, 2017, some 350 women gathered to shop, sip, and savor while the San Francisco 49ers served cocktails and modeled the latest fashions from Sam Malouf Authentic Luxury Boutique, all to benefit the 49ers Academy.

The 49ers Academy provides on-site services, staff, and programs for low-income middle and high school students in East Palo Alto. The Academy surrounds students with a community of supporters that empower them to reach their full potential. Strategies include academic and enrichment programs, case management services, and student and family support programs. At the 49ers Academy, everyone is in the family and the belief is that programs don’t change kids, relationships do. 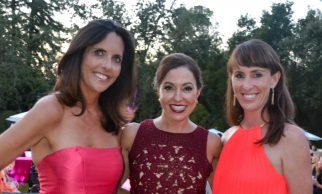 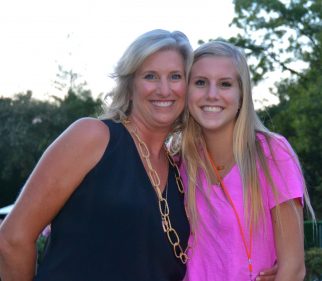 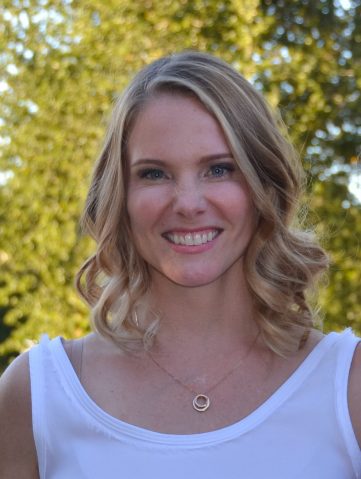 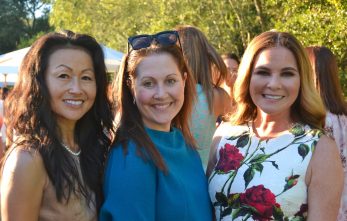 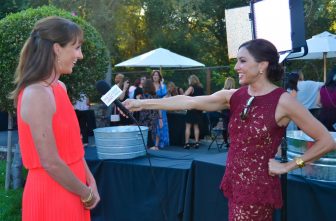