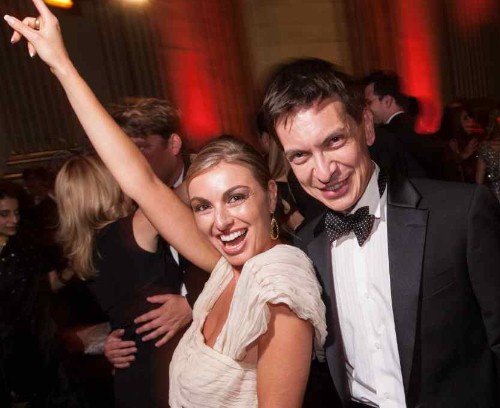 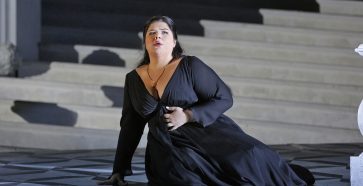 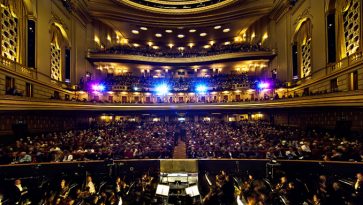 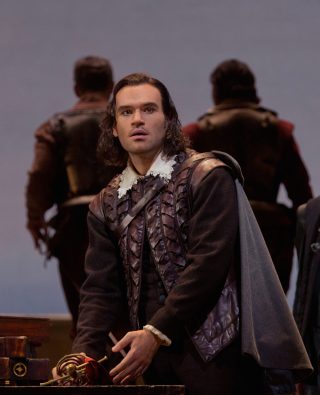 If you have never attended opening night at San Francisco Opera, the BRAVO! Club invites you to experience the grandeur of this classic art form on its most exciting night of the year, September 11, 2015. “BRAVO! Club plays a vital role in introducing new and younger audiences to opera, and every year our BRAVO! Gala brings hundreds of young opera lovers to our Opening Night festivities,“ says San Francisco Opera General Director David Gockley.

BRAVO! CLUB is San Francisco Opera’s group of young professionals dedicated to building a new audience for opera. Its 24th annual opening night gala, co-chaired by Laurie Diab and Shannon Eliot, begins at 6:30 p.m. at the historic War Memorial Opera House with a champagne promenade and reception on the Outdoor Loggia. The opening night performance of Verdi’s Luisa Miller begins at 8:00 pm, and the real partying starts for just 300 ticket holders after the performance, at one of the sexiest restaurants in town, Traci Des Jardins’ Jardinière. Blueprint Studios will transform the space with a decadent Moroccan theme, DJ Christopher B will provide the tunes and the Jardinière kitchen will serve up appetizers, drinks and desserts until 2:00 am. Click here for tickets and additional information. 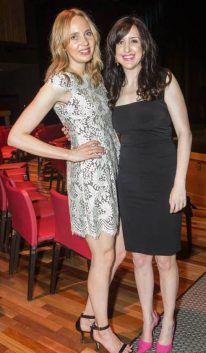 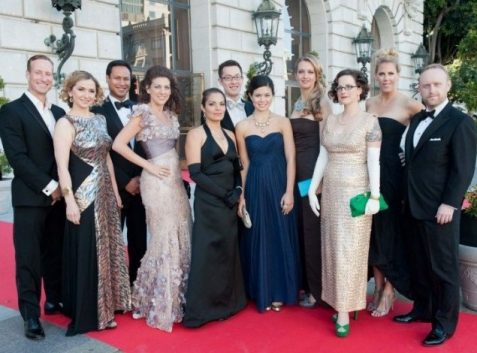 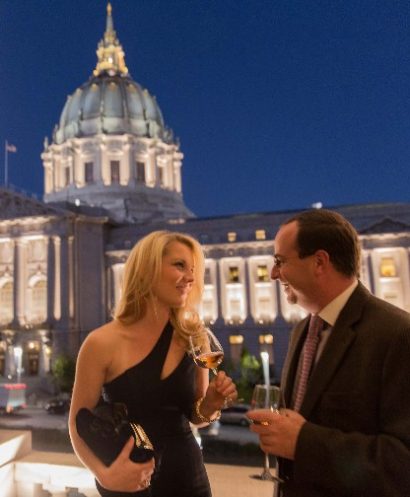 Anna Menyhart and Tomas Koppl on the loggia of the War Memorial Opera House for the BRAVO! Club Opening Night Gala 2013 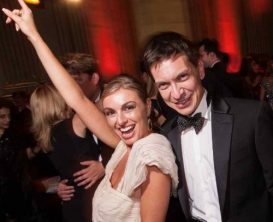 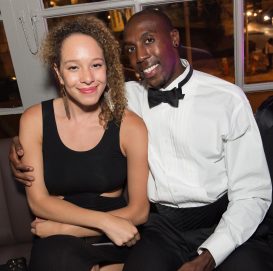 Alexandra Marcus and Rogers Robertson at Jardiniere for the BRAVO! Club Opening Night Gala After-Party in 2014 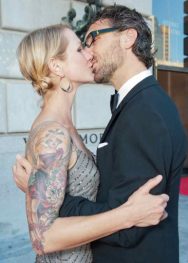 Aubrey Pick and Erik Newton at the BRAVO! Club Opening Night Gala in 2012 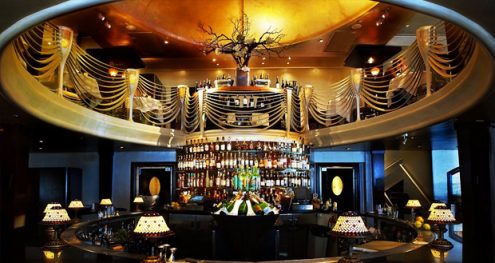 The BRAVO! Club After-Party on Opening Night will be held at Jardiniere

“BRAVO! CLUB’s Opening Night Gala is a unique opportunity for young professionals to experience the luxury and elegance of one of the biggest nights of San Francisco society,” says Lauren Groff, BRAVO! Club President.“What sets our event apart is that our gala is completely independent of the larger Opera Ball. While we share the opening night experience together, we have our own pre-performance reception and after-party. By doing this, we can keep the aesthetic and vibe uniquely ours — and we love that!”

What is Opera and who is Luisa Miller?

Technically, opera is drama or comedy told in music through powerful, unamplified voices. Opera combines all art forms—vocal and instrumental music, theater, drama, visual art and often dance—into one complete theatrical experience. Luisa Miller is an opera by Giuseppe Verdi, first performed in 1849.  It is a tragic tale of troubled love amidst political corruption. A brave young woman sacrifices her own happiness in a desperate attempt to save her father’s life. 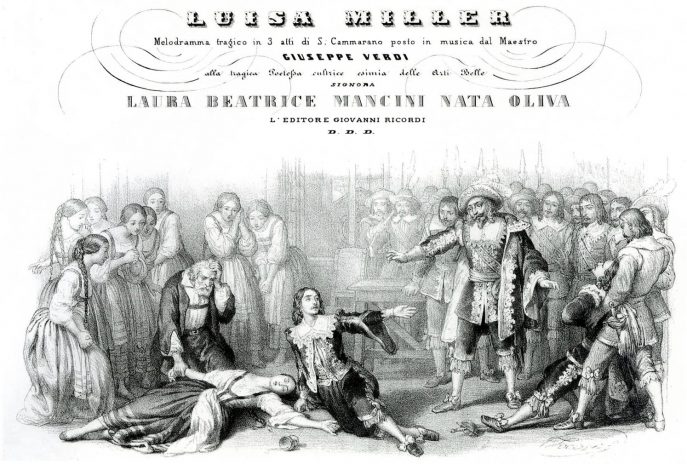 Red Carpet Bay Area is pleased to serve as a media sponsor for the event. We’ll see you there!