BRAVO! Club celebrated the opening of San Francisco Opera’s 90th season with a red carpet reception and post-performance party in the Green Room at the Veterans Building on September 7, 2012. The group walked one block to the War Memorial Opera House for the gala performance of Verdi’s Rigoletto. BRAVO! Club is led by a group of young professionals dedicated to building a new audience for San Francisco Opera. Members have access to $50 orchestra and $35 dress circle tickets throughout the opera season, as well as complimentary admission to an array of social and educational events. 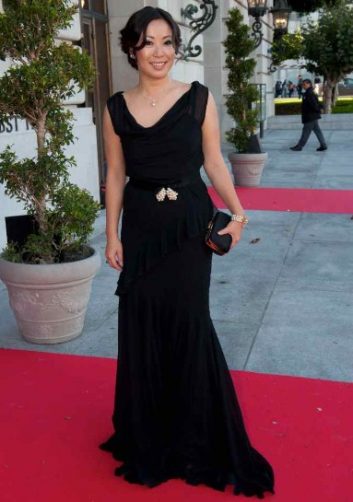 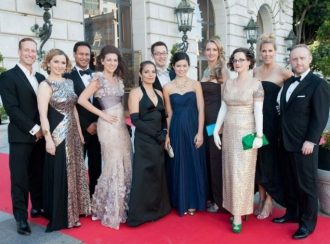 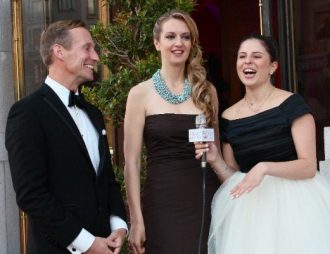 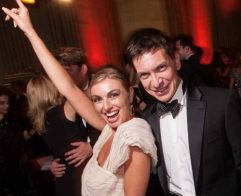 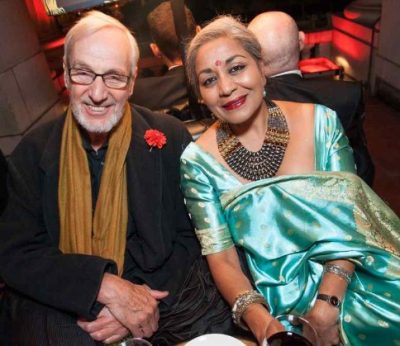 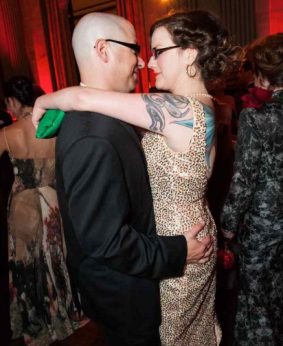 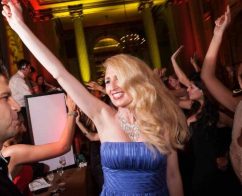