Home Between Us ... A Look Back at Opera Ball

Memories of Opening Night at the Opera 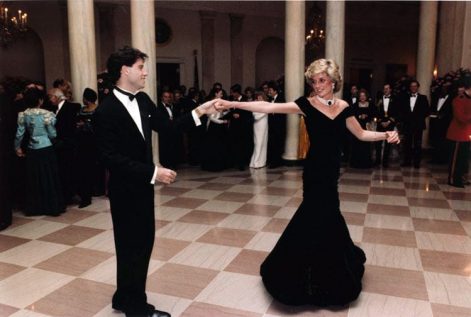 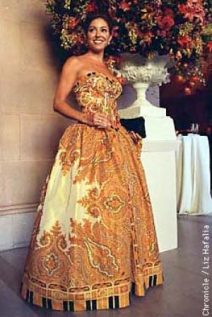 I attended the San Francisco Opera opening in San Francisco for the first time in 1994. I will never forget the comment from my seat mate at dinner: “One never wears black to the opera opening!”

Well, I thought I looked great in my simple black silk gown by Calvin Klein. I still have the dress, I still think it is beautiful and I still wear it more than 20 years later, though not to the opera on opening night. Since then, I have attended at least 20 Opera Balls in San Francisco, and I even chaired one. I adore the pageantry and excitement of the evening! Women in opulent gowns and jewels with carefully coifed hairstyles, the air kisses, the pomp, and the on stage performances all add to a much-loved pastime.

Of all the opera balls since, the most memorable for me was September 5, 1997. It was San Francisco Opera’s 75th-anniversary celebration and a return to the War Memorial Opera House after two years and an $88.5 million restoration. We dined and danced in a luxurious tent following the exciting performances. We arrived home at 2:00 am in time to watch a sad and beautiful farewell to Princess Diana, whose funeral was on television.

I was in awe, not only over the restored opera house’s great gold curtain, Starburst chandelier, and rich, red velvet seats but also of the gala concert hosted by soprano Beverly Sills and Derek Jacobi. Then General Director Lotfi Mansouri served up performances from legendary divas Leonie Rysanek and Joan Sutherland, and from some of the world’s greatest opera stars including Placido Domingo, Marilyn Horne, Ruth Ann Swenson, Frederica von Stade and Samuel Ramey, just to name a few.

Jane Hartley served as the opera ball chair with Sally Jordan and Gretchen Leach as 75th-anniversary celebration co-chairs and Linle Froeb and Brian Hackfeld as co-chairs for the Bravo! Club opening night celebration.

My second favorite opera ball, of course, was the one I co-chaired with Cheryl Baxter in 2007. We both wore Ungaro, the fashion house that served as the major event sponsor. It was David Gockley‘s first full season as general director for San Francisco Opera. He presented Samson and Delilah on stage. Event producer Robert Fountain created a tent fit for Delilah! Sally Debenham noted to Jeannie Lawrence: “Astounding! It’s a whole new group of young people in their 20s, 30s, and 40s: they are having a wonderful time…that bodes well for the future of opera.”

I look forward to returning to the War Memorial Opera House on September 8th for Opera Ball where not much has changed since 1932. Throughout the restoration, Mansouri insisted on keeping everything the same — from the carpeting and fabrics to the configurations for the seats. 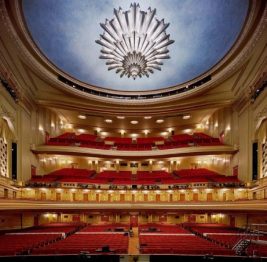 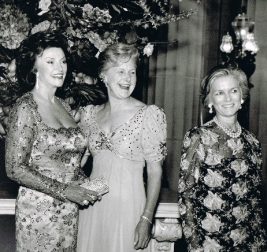 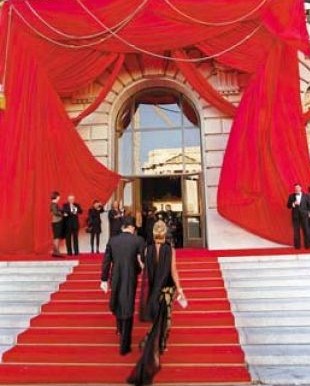 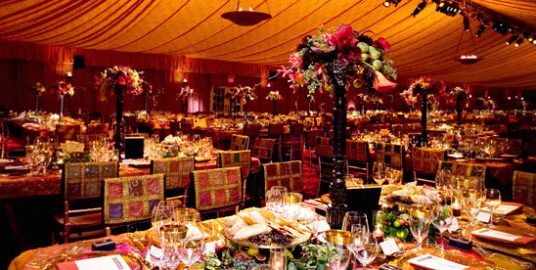