Home Between Us ... Next Stop on the Wine Train: The Glamorous Life 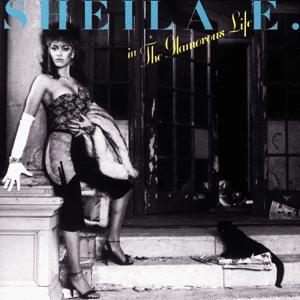 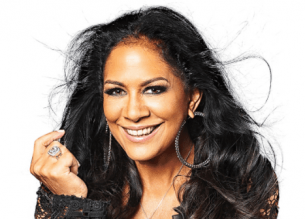 Sheila E. will Rock the Rails on September 21st 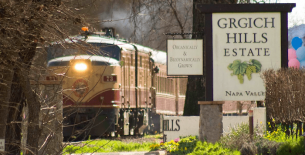 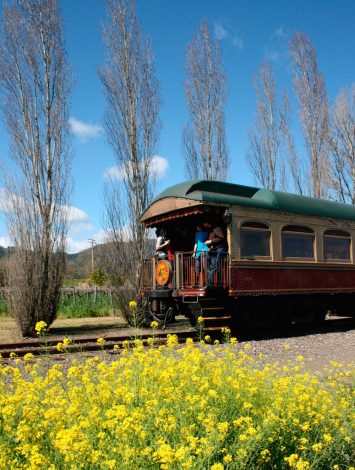 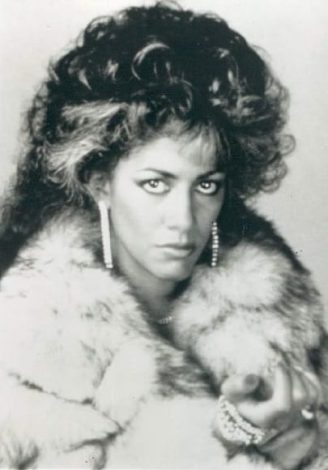 On September 21, the Napa Valley Wine Train will stop at Grgich Hills Winery for a concert featuring world famous drummer Sheila E. Percussionist Sheila E., who also sings and plays violin and guitar, became a household name through her work with Prince in the 1980s. You may know her as Sheila Escovedo from Oakland. Her father, Pete Escovedo, is also a major force in music from Latin jazz and salsa to rock and Latin pop.

Sheila E. began performing with her father in her teens. In 1984 she released her debut solo album The Glamorous Life. The title song written by Prince, recorded by Sheila E. and produced by both, reached number one on the dance charts and number seven on the pop charts. She has played with George Duke, Lionel Richie, Marvin Gaye, Herbie Hancock, and Diana Ross, just to name a few.

Needless to say, if you are a fan of Sheila E., percussion, or Prince, do not miss the train. I can attest to the beauty of the Napa Valley Wine train from my firsthand experience in late August. My friend Kris Nunn and I joined the train’s Rock the Rails premier, a ride to V. Sattui Winery for a Big Bad Voodoo Daddy show. We sat in the Gourmet Express car and enjoyed appetizers with a selection of cocktails or wine along the way. Once at V Sattui, the outdoor concert combined with gorgeous scenery and delicious dining options made for a memorable night. 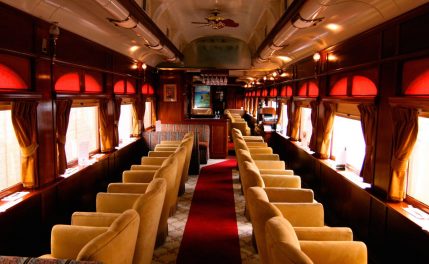 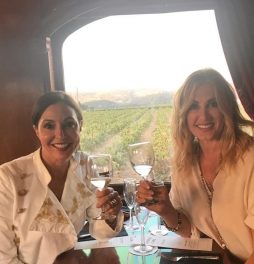 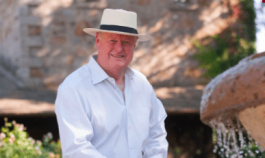 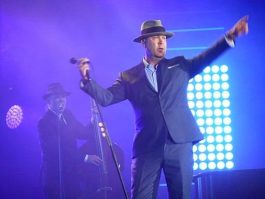 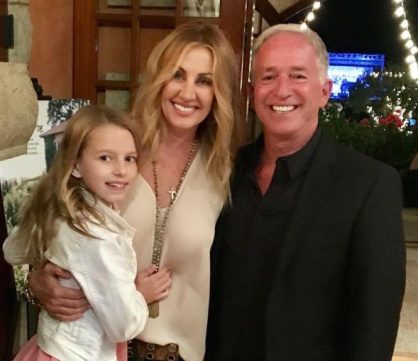 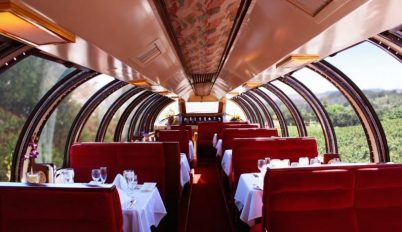 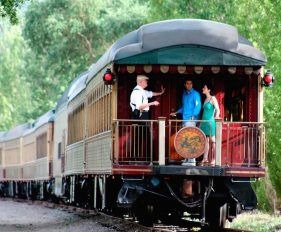