Fine Arts Museums of San Francisco’s ArtPoint will present its annual Valentine’s gala at the de Young Museum in Golden Gate Park on February 9, 2013.  Wooden Shoe be Mine? the theme for this year’s gala, is inspired by The Girl with a Pearl Earring: Dutch Paintings from the Mauritshuis and Rembrandt’s Century, on exhibition at the de Young through June 2nd.  Guests will have access to the exhibitions, chocolate tastings, a Dutch-inspired buffet and cocktails and dancing to Vin Sol.

A kick-off event for patrons was held at Cavalier by Jay Jeffers on January 9th. A limited number of tickets to Wooden Shoe be Mine? are available online. 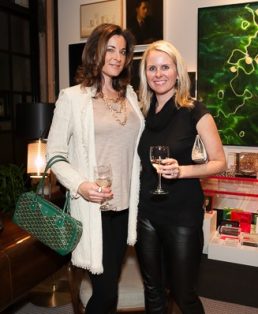 Allison Carnes of BluePrint Studios and Allison Fox of Olive Events at the Wooden Shoe be Mine? patrons party 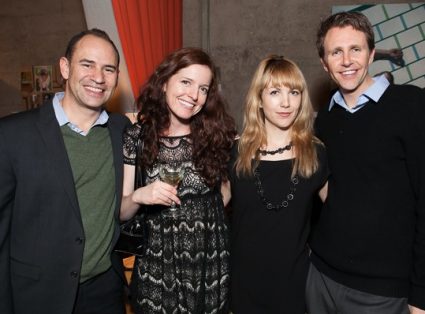 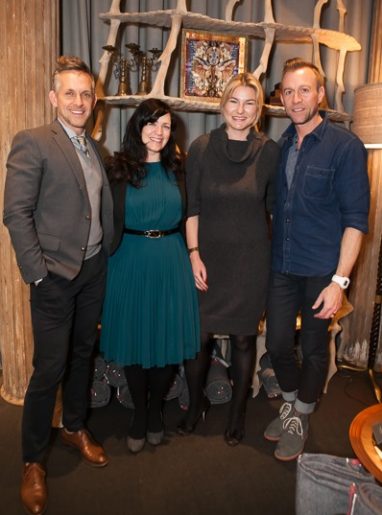 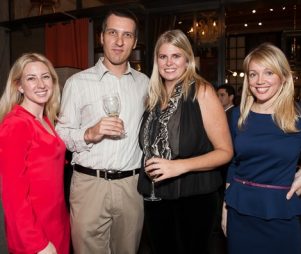 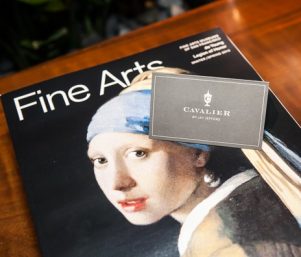 The Girl with a Pearl Earring: Dutch Paintings from the Mauritshuis is on exhibitioin at the de Young through June 2, 2013 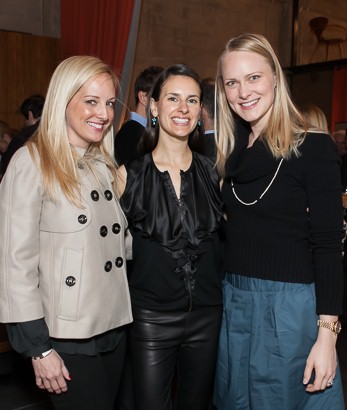