Emirates Team New Zealand advanced to the America’s Cup Match by winning the Louis Vuitton Cup final on August 25, 2013, on San Francisco Bay.  The victory makes Emirates Team New Zealand, also known as the Kiwis, the official challenger to Oracle Team USA for the 34th America’s Cup.  The first race in the best of 17 series is scheduled for September 7th. The win marks the fifth time in the past six America’s Cup Matches that the Kiwis will be a contestant, they have won twice and lost twice.

“It’s really important, I mean really important,” said managing director Grant Dalton of the win for the New Zealand public. “The team understands that. The culture of the team is based on a non-selfish attitude of trying to take the Cup away from San Francisco, as nice a city as it is.”

To that end, prior to the America’s Cup Match on September 7th, Emirates Team New Zealand and the defeated Luna Rossa will spar and train together on the San Francisco Bay. Red Carpet Bay Area suggests staying close to the bay and watching the preparation on the water throughout the holiday weekend. 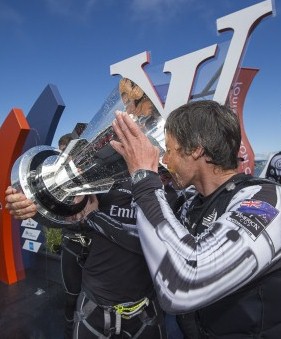 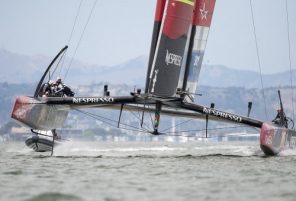 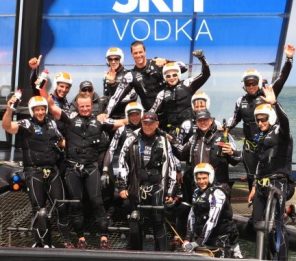 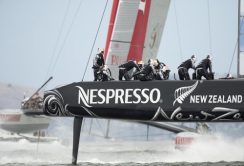 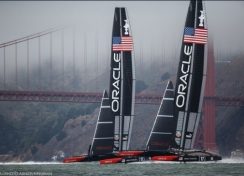 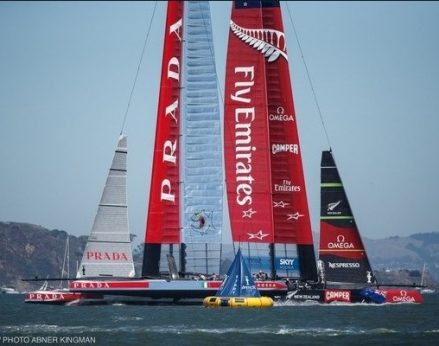