Red Carpet Bay Area and Saks Fifth Avenue will present the fall collections from two Italian designers, both masters of their crafts, at a private styling event in San Francisco on September 13th, 2013. Saks’ complete and cherry-picked selections from Max Mara and Marco Bicego will be available in-store at Union Square starting on Friday; shoppers are invited to view the assortment during regular store hours.

Max Mara, founded in the Emilia-Romagna region, Italy, in 1951, is most known for its coats and for its low profile, high quality women’s clothing. The first collection, a camel coat and a geranium red suit, became the precursor for the brand. The production, then and now, entails precise, clean cuts and strict lines. One of the symbols of the House, the double-breasted coat “101801“, was designed by Anne Marie Beretta in the 1980’s. Since its introduction, the 101801 with its kimono-style sleeves, made of blended wool and cashmere, is offered every winter without modification.

Marco Bicego, from the Veneta region of Italy, began his craft as a gold artisan in his father’s atelier. Bicego uses the bulino tool to manipulate gold and transform it by hand into designs that blend urban-inspired lines with ethnic motifs. He launched his eponymous collection in 2000. Marco Bicego flagship stores are located in Verona, Budapest, Crete and Mykonos. 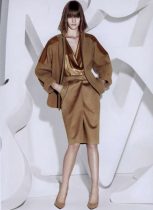 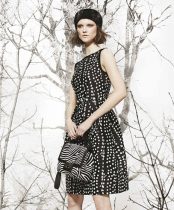 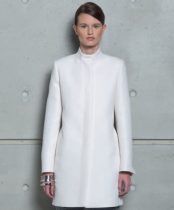 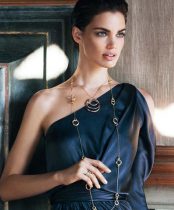 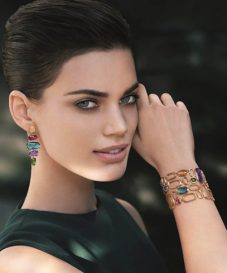 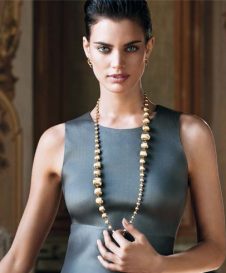 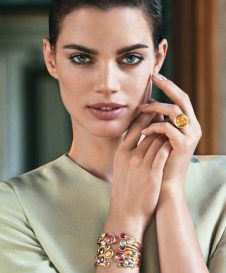 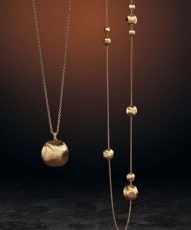 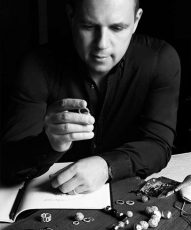 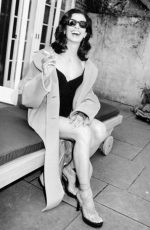 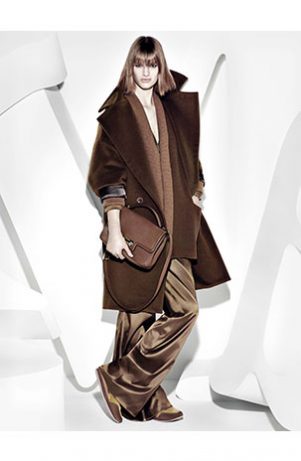 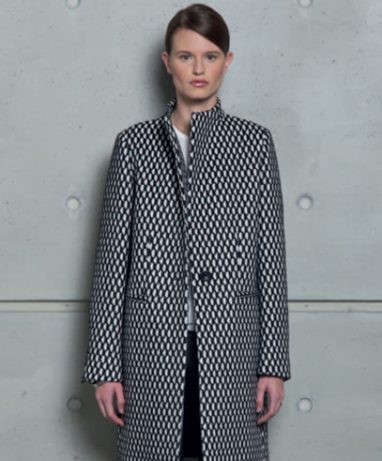