San Francisco magazine chose four local celebrities to compete in the Verizon “4G For Hope” campaign and win $10,000 for their charity of choice.  Each was equipped with a Verizon 4G LTE tablet to battle it out on their social networks. The $10,000 grand prize winner: DJ Hooman Khalili for YMCA of San Francisco. Each of the runners up received $4,000 for their selected charity: Jesse Draper, The Valley Girl, for BizWorld, Marybeth La Motte, founder of Red Carpet Bay Area, for Junior League of San Francisco and Chef Ryan Scott for Harvest from the Heart. 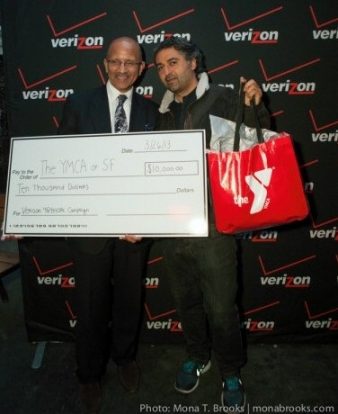 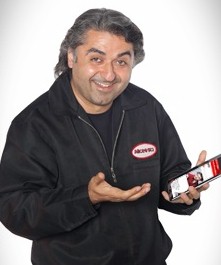 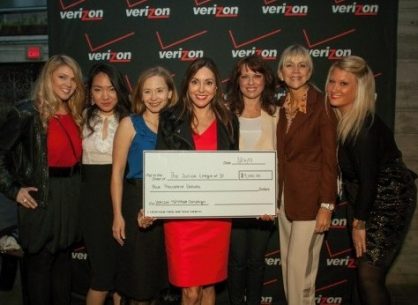 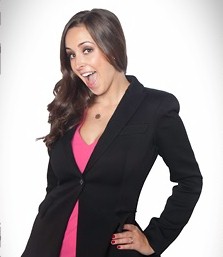 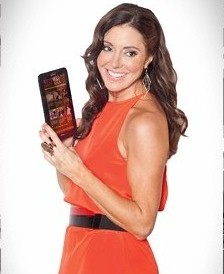 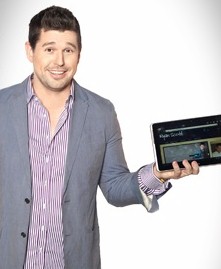