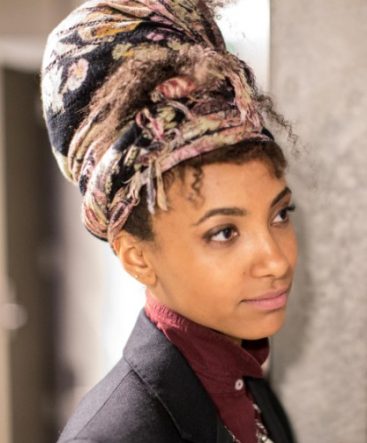 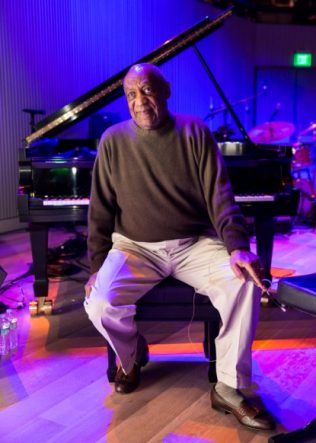 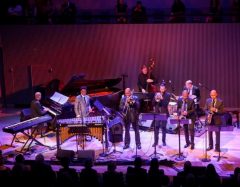 Some 800 jazz stars and jazz listeners gathered on January 23, 2013, for the opening of SFJAZZ Center, the first stand-alone building in the United States designed for listening to jazz, learning about jazz and dedicated to inspiring a love for jazz. Located at 201 Franklin Street in San Francisco, the SFJAZZ Center is a transparent glass building with 35,000 square feet comprised of the Robert N. Miner Auditorium, the multi-purpose Joe Henderson Lab and South at SFJAZZ, an all-day cafe from famed Chef Charles Phan.

Scenes from Opening Night at the SFJAZZ Center: 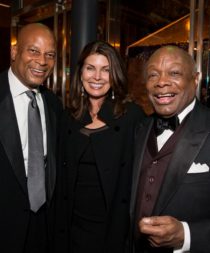 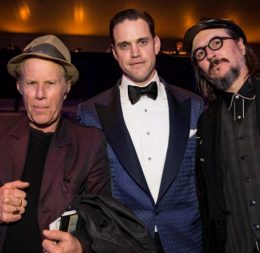 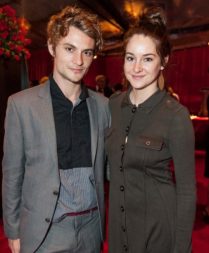 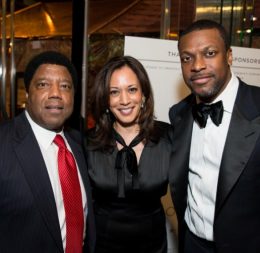 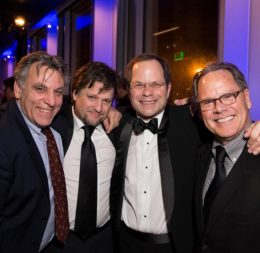 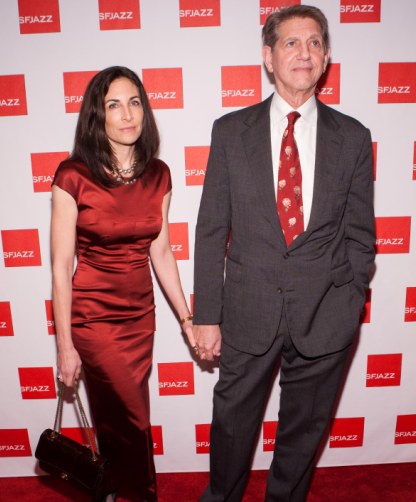 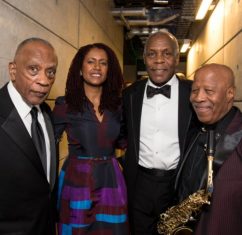 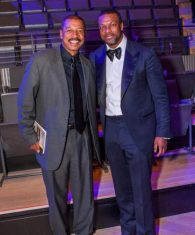 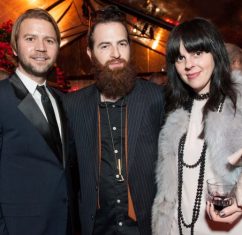