Hundreds of jazz lovers gathered to honor Bobby Hutcherson and to celebrate SFJAZZ’s 27th birthday at the Four Seasons Hotel in San Francisco on on May 8, 2010. The party not only featured jazz greats, but also the announcement of a new home for SFJAZZ — a 35,000 square-foot facility in San Francisco’s Hayes Valley — slated to open in 2012.  SFJAZZ will open the first stand-alone building in the country dedicated to jazz. Watch the video as seen on Red Carpet Bay Area, KRON4:

More scenes from the event: 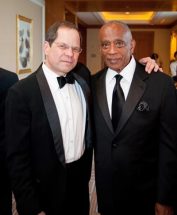 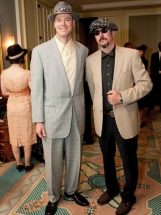 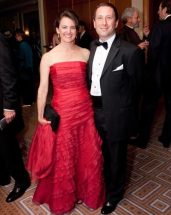 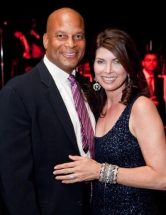 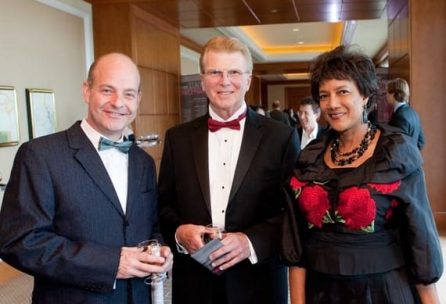 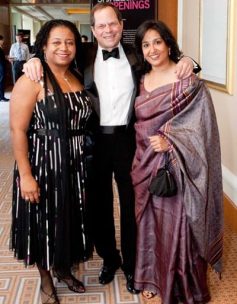 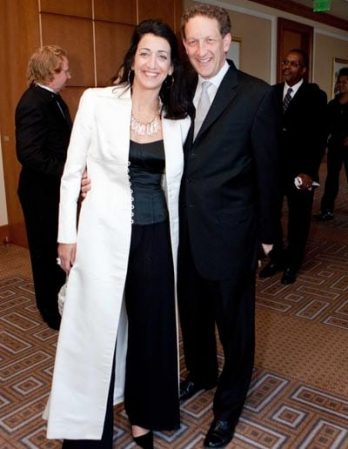 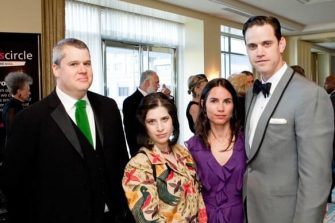 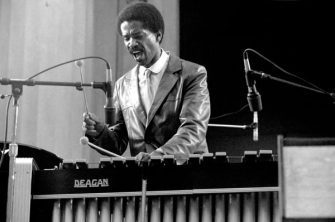