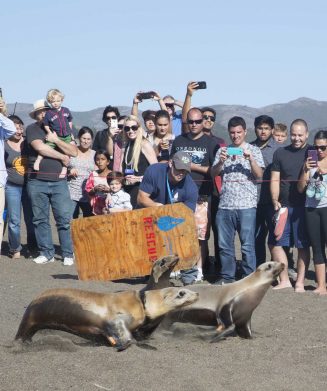 Sharline, Cooper and Candy Corn head to the water 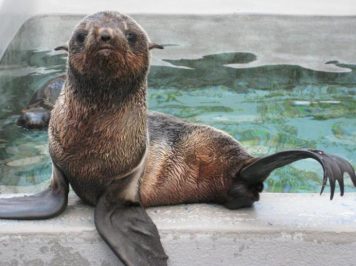 The Marine Mammal Center Sea Lion Soirée kicked off with the release of three California sea lions on Rodeo Beach in the beautiful Golden Gate National Recreation Area. Sea lions Sharline and Cooper were diagnosed with malnourishment and Candy Corn was rescued in Monterey Harbor on after having been spotted with a monofilament net wrapped around his neck.

The Science Behind the Center, the theme for its second annual event, attracted some 500 supporters on September 18th. Guests watched the release on the beach, toured the world’s largest marine mammal hospital including its newly opened Intensive Care and Quarantine Unit, and then dined under the stars.

Scenes from the Sea Lion Soirée at Rodeo Beach, 2016: 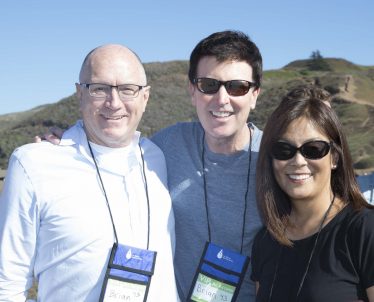 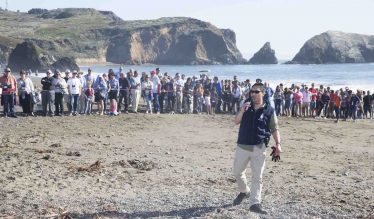 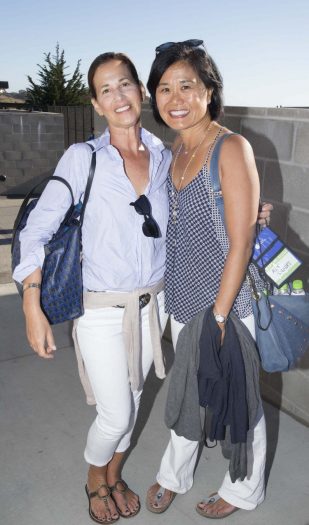 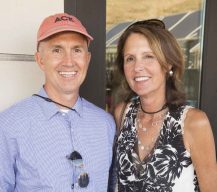 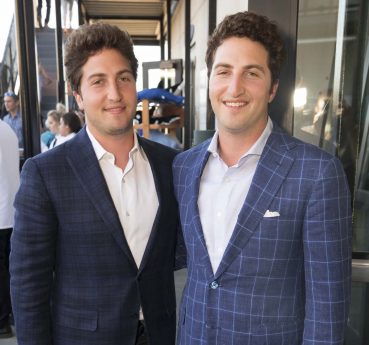 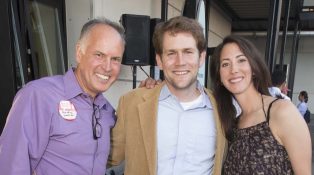 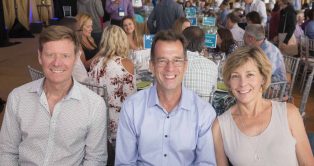 About The Marine Mammal Center

“The Marine Mammal Center does so much more than care for sick animals,” said Dr. Jeff Boehm, Executive Director of The Marine Mammal Center. “What we learn from our patients has led to scientific discoveries that are changing the way we think about global ocean conservation, the health of our ocean and human health.”

The Marine Mammal Center is a nonprofit veterinary hospital, research and educational center dedicated to the rescue and rehabilitation of sick and injured marine mammals andto the study of their health. Since 1975, the Center has been headquartered in the Marin Headlands, Sausalito, Calif., within the Golden Gate National Parks and has rescued and treated more than 20,000 marine mammals. In 2014, the Center opened Ke Kai Ola, a hospital for the rehabilitation of the endangered Hawaiian monk seal, in Kailua-Kona,Hawaii.