San Francisco International Film Festival presented A Woman Under the Influence, in which director John Cassavetes explores the working class world of suburban life and a woman’s madness. Gena (pronounced Jenna) Rowlands, plays a housewife cracking at the seams, and her husband, played by Peter Falk, has her committed.

Originally released in 1974 and nominated for two Oscars, the restored film was presented as part of the 52nd San Francisco International Film Festival. Following the performance, Rowlands, Jeanette Etheridge and friends gathered at Tosca on Columbus, where Gucci hosted drinks.

Scenes from the afterparty at Tosca: 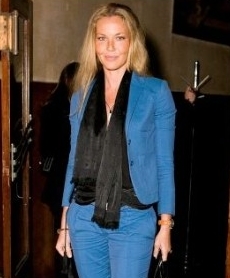 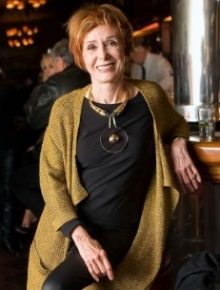 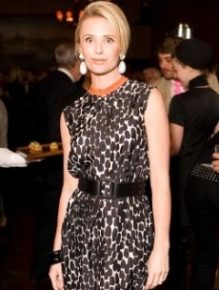 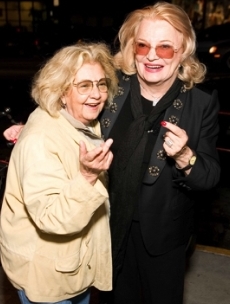 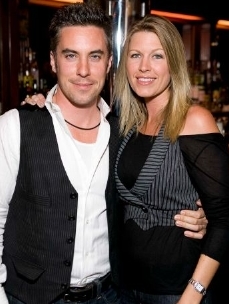