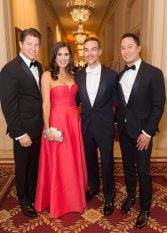 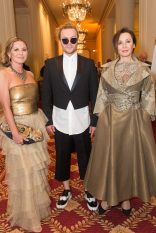 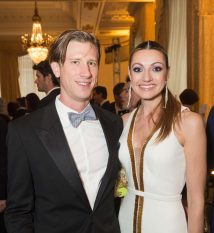 Raphael House, San Francisco’s oldest and only privately funded shelter and services program dedicated to transitioning families beyond homelessness, raised a record $643,000 at its 19th Annual One Home, Many Hearts Gala: A Golden Tomorrow, on May 14, 2016. Co-chaired by Josselyn Eccleston and Laura Larsen, the event was not only the highest grossing fundraiser to date for the organization, but also its largest with 570 donors and guests in attendance.

The night’s theme, inspired by the mid-century spirit of optimism and progress during the golden era of the 1930s World’s Fairs, carried out in the décor with displays of gold. Highlights included a cocktail reception with entertainment from Bay Area Jazz singer and former Raphael House resident Amanda King, a wine-for-your table auction that allowed guests to bid on premium wine magnums for service with dinner, and an enthusiastic live auction emceed by KCBS “Foodie Chap,” Liam Mayclem. Former Raphael House resident Whitney Petrey, joined onstage with her two sons, provided a moving speech about the ongoing support from Raphael House that has helped her family achieve stability. The event closed with an afterparty that featured dancing to the sounds of DJ Michael Cibula.

Scenes from the Raphael House 19th Annual One Home, Many Hearts Gala: A Golden Tomorrow, at the Palace Hotel in San Francisco: 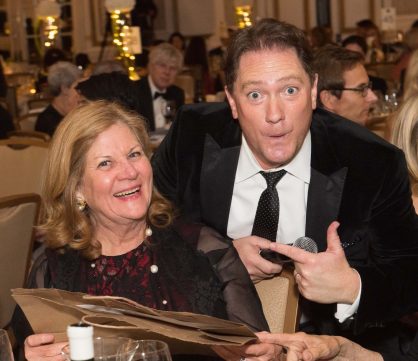 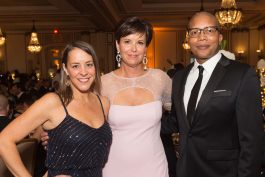 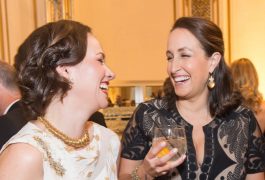 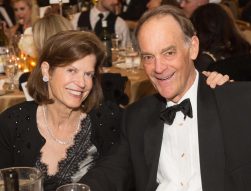 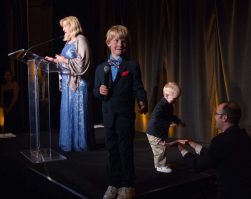 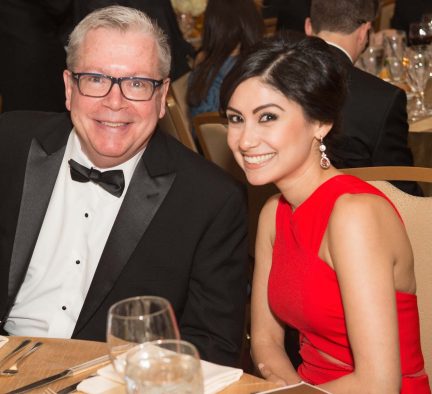 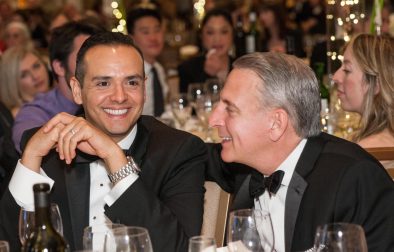 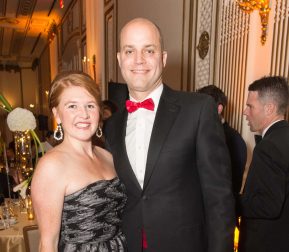 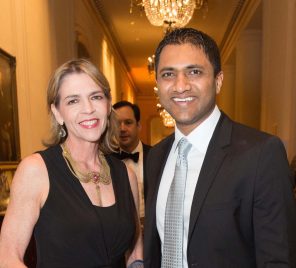 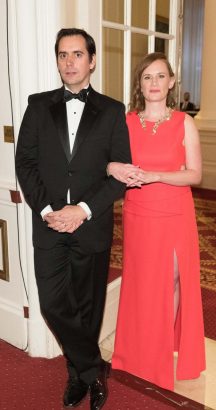 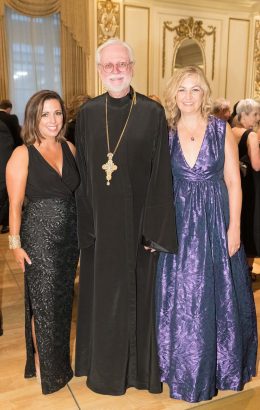 “We are truly grateful to and inspired by the outpouring of generosity from everyone who attended and participated in this important event that helps families who are experiencing or at risk of homelessness achieve long-term stability and financial independence,” says Raphael House’s executive director Ralph Payton. “Net proceeds from the One Home, Many Hearts Gala will support Raphael House’s mission by contributing directly to our operating budget. As we continue to expand our services with a goal of increasing the number of families we serve annually from 300 to 500, by 2017, the Gala plays a crucial role in building awareness about family homelessness in our community and the need for additional services.”

— Related: Red Carpet Bay Area coverage of One Home, Many Hearts Gala in 2015