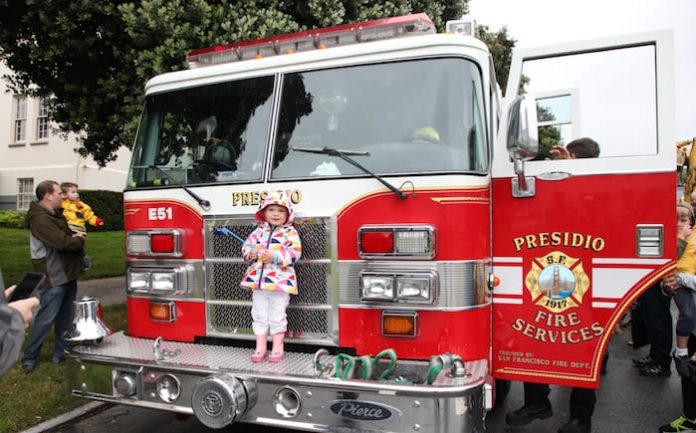 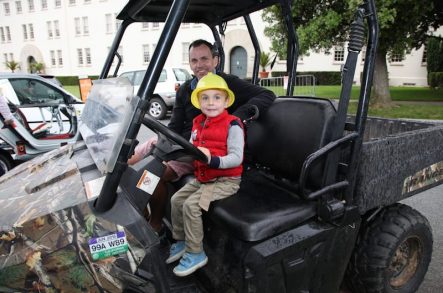 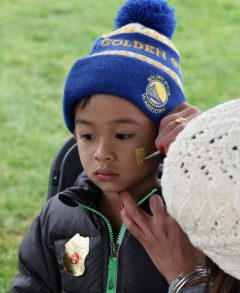 Touch-A-Truck, Junior League of San Francisco‘s latest fundraiser, attracted hundreds of families with young children for hands-on play at the Presidio on May 7, 2016. Toddlers and preschoolers climbed on cars and trucks of all shapes and sizes, played lawn games, petted small zoo animals and picnicked at the inaugural event. Some 60 volunteers, led by advisor Usha Burns and co-chairs Erin DiFazio and Shaye Martin, organized the event and helped sell nearly 1,800 tickets.

For success, members must be active and vocal advocates for the Junior League and its mission, as well as buy tickets to its fundraisers. According to the National Council of Nonprofits, women and people ages 35-44 years are most likely to volunteer. It is no surprise that the Junior League is looking for activities that attract its most important stakeholders. A committee is already in place for next year’s Touch a Truck event.

The Junior League of San Francisco is an organization of women dedicated to promoting volunteerism, developing the potential of women, and improving communities through the effective action and leadership of trained volunteers, since 1911. 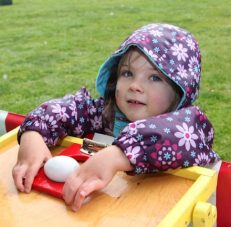 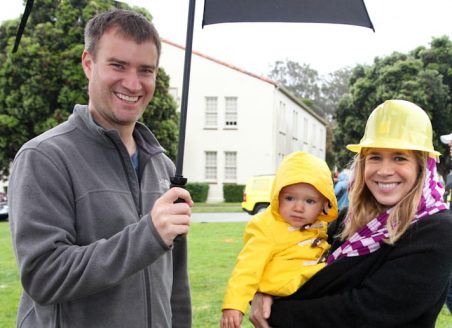 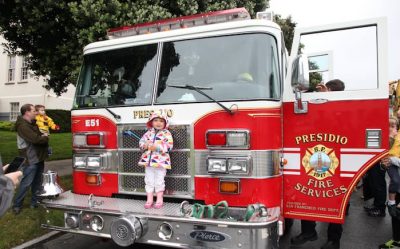 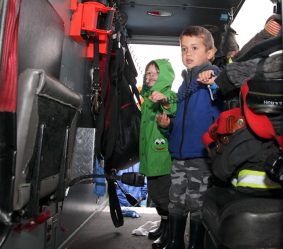 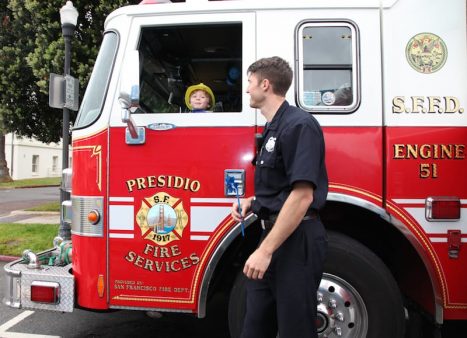 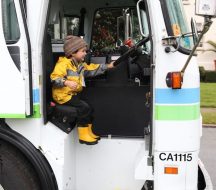 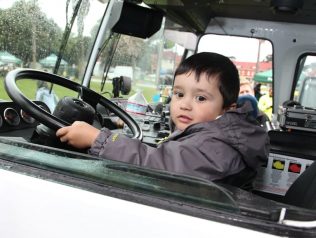 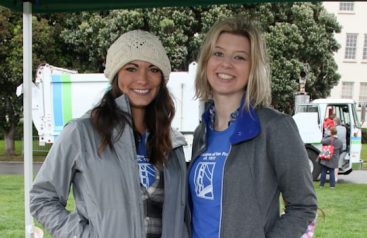 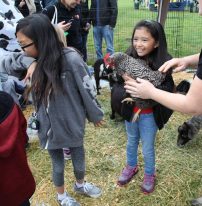 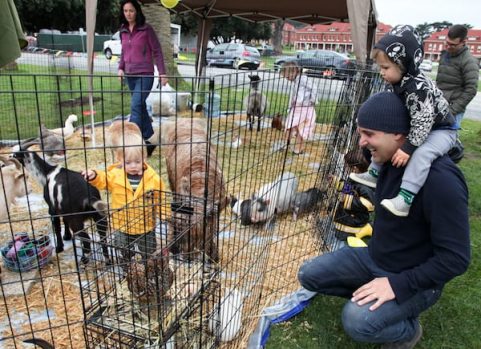 Red Carpet Bay Area salutes all of the volunteers who helped make the inaugural Junior League of San Francisco Touch-A-Truck a big success: