Home Calendar Scenes from the Pool Party of the Year 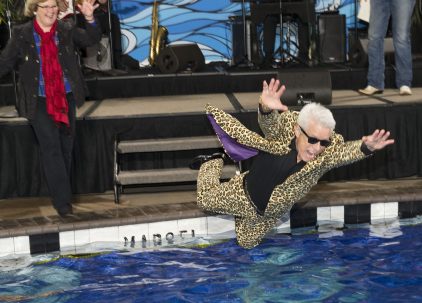 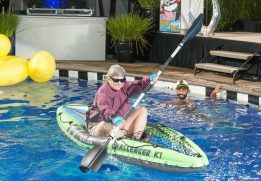 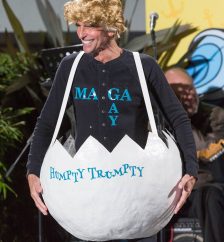 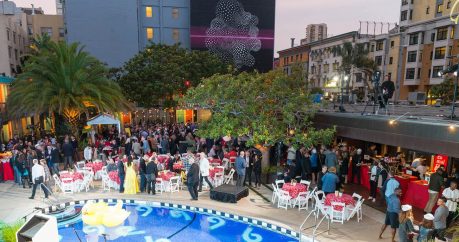 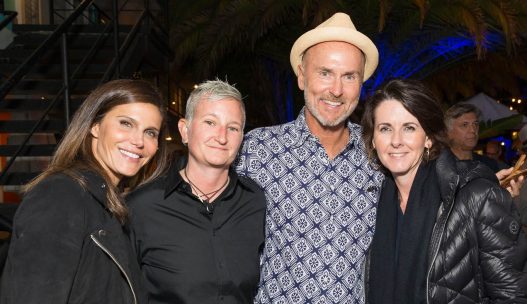 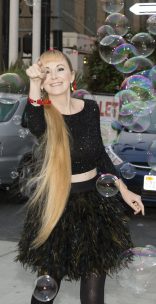 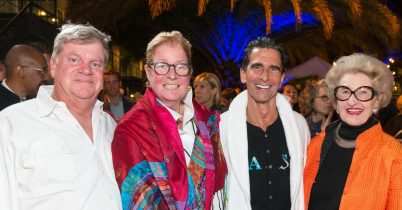 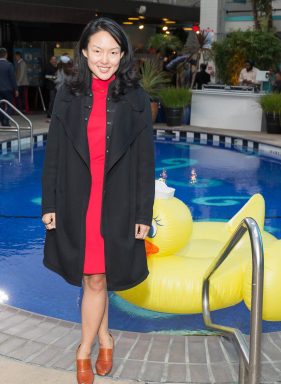 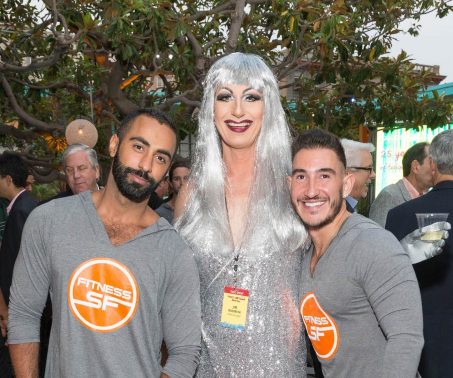 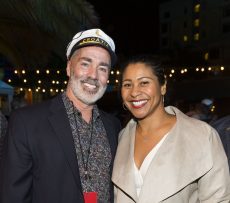 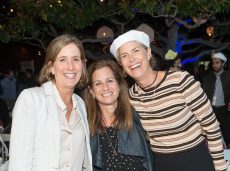 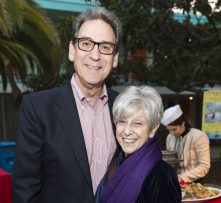 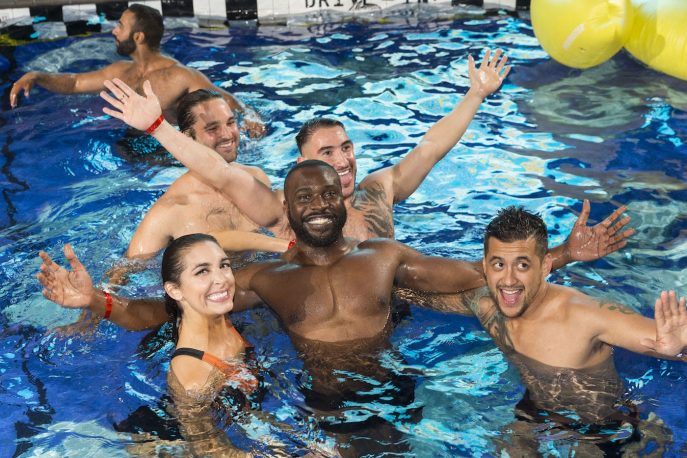 2017 Tossees and the amount raised from each toss: