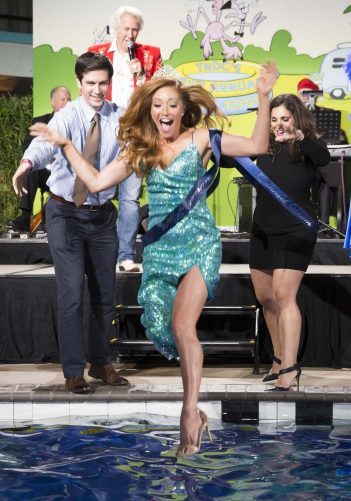 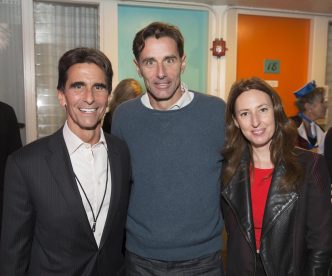 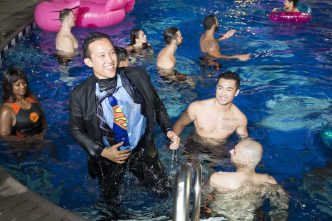 The splashy, high-energy, only-in-San-Francisco soiree is known as the pool party of the year and, over the years, has raised more than $4 million for TNDC youth and family programs. Some $355,000 raised from this year’s event was designated for the Tenderloin After-School Program. The night’s top tossees were the Nibbi Brothers who got tossed for $35,451! 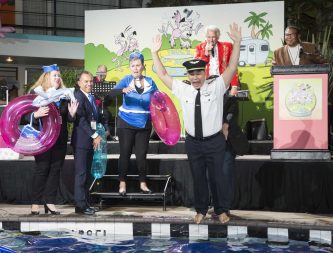 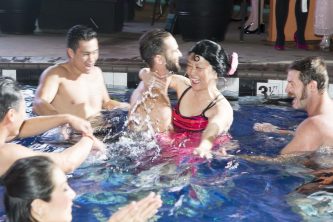 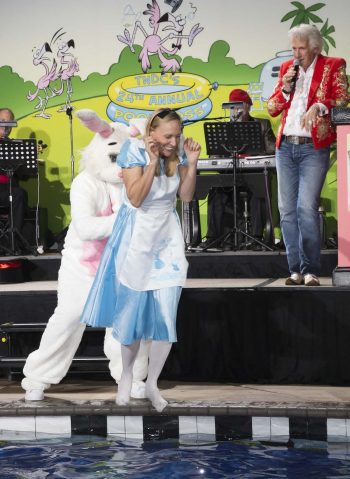 The Women of Pixar

With 33 buildings in several San Francisco neighborhoods, TNDC provides homes and support services to more than 3,600 low-income seniors, families, people with disabilities, emancipated youth and formerly homeless individuals. With a focus on community development, the organization’s work includes on-site social work services to help tenants stay housed, an after-school program for children and youth, and a community organizing program that encourages all community members to get involved and make a positive impact in their neighborhoods.