Home Between Us ... Five Reasons to Party On on Opening Night! 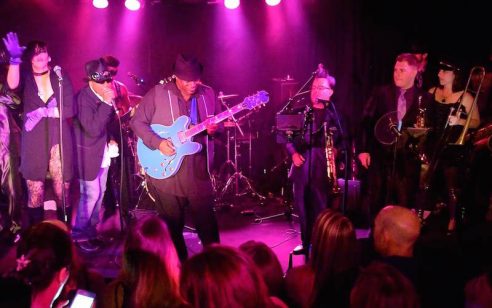 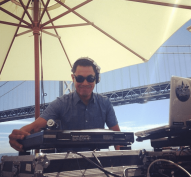 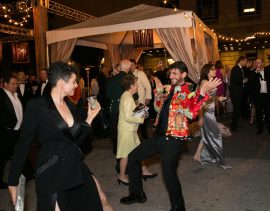 Dancing on Grove Street at the after party in 2015 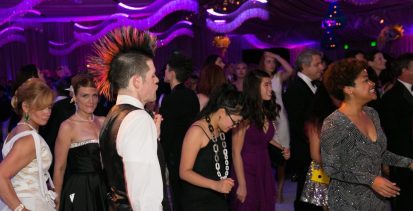 As mentioned, San Francisco Symphony opens its 105th season on September 7th. Not only is everyone who attends the performance invited to a complimentary pre-concert reception at Davies Symphony Hall, but also to an after party. Kuntal Goradia, Kris Kolassa and Cate McDonough have been working on the post-concert party since March. Their goal: to get everyone on the dance floor.

Five reasons to party on, on opening night:

Surprises are on the agenda, too, but I can’t tell you about those until after the after party. Bottom line, plan to kickoff the San Francisco red carpet season with San Francisco Symphony, MTT, Renée Fleming and Susan Graham. Get ready to get your groove on and party on all night long!

Click here for scenes from the after party on San Francisco Symphony opening night in 2015.